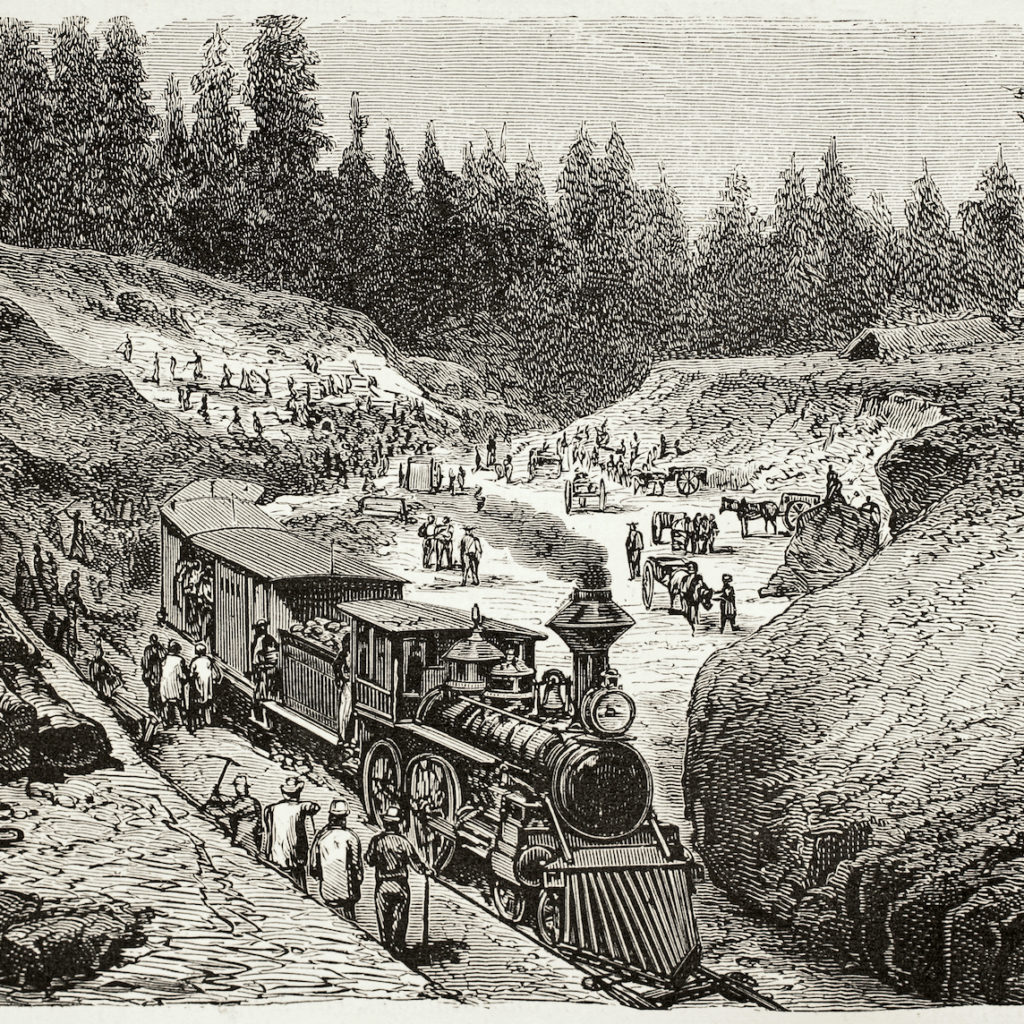 Agrarian populism refers to populist movements led by farmers and their allies, often labor unions, such as the Narodniks in Russia during the second half of the 19th century and the Populist Party of 1890s America which focused on issues of land, railroads, and money, including the unlimited coinage of silver.

Agrarian populism refers to populist movements led by farmers and their allies, often labor unions, such as the Narodniks in Russia during the second half of the 19th century and the Populist Party of 1890s America which opposed laws and policies seen as exploiting the labor of farmers and other workers to profit those in power. According to an article by M. Borras Jr. Saturnino, there is nothing inherently progressive in agrarian populist movements — despite the often celebratory claims by such social movements and their supporters in contemporary agrarian politics.

To Saturnino, historical cases include instances when agrarian movements took a conservative or reactionary political stance. This argument resonates with Robert O. Paxton’s reason for studying the 1920s and 1930s French countryside in order to understand fascism in France. In a book, Paxton laments, “It was in the countryside that both Mussolini and Hitler won their first mass following, and it was angry farmers who provided their first mass constituency.” He concludes, “Given the salience of angry farmers in the success of fascism elsewhere and the importance of the peasantry in the French society, that is a crippling omission”. Today, nearly all of the right‐wing populists, both those in power and those not (yet) in power, have very significant electoral and political support from the rural population.

In critical agrarian studies, populism has a broad meaning. The provenance of contemporary agrarian populism is the left‐wing Russian Narodniks who aimed to overthrow tsarist rule and to rescue the surviving Russian peasant communes (obshchina) and their organizational structure (mir), which they believed could contain the seed for a possible socialist future. Narodnism was a “restorative struggle” with a tendency to romanticize communities where capitalist relations had not yet fully taken hold. Thus, the peasantry was seen as a route to socialism without having to pass through the capitalist phase of development.

It was estimated that about 2,000 to 3,000 urban students went to the Russian countryside in 1874, with a certain degree of spontaneity, without any written programme or organization. These young intellectuals did not know much about peasant life or the practicality of political work. They moved from village to village and distributed revolutionary pamphlets and talked indiscriminately to the peasants who crossed their path about the need to radically redistribute land and engage in revolution. The Narodniks would soon be frustrated by what they discovered about peasants’ politics: The peasantry did not have any appetite for revolution. Although the original Russian populism was short‐lived, its legacy and influence would continue on, partly because of its key element, namely, its principal commitment to socialism—albeit trying to take a route via the peasantry.

On the other hand, according to an article by Joshua Sbicca, the historical significance of agrarian populist movements in the US rests in their symbolic value as pinnacles of grassroots democratic struggle. As such, they offer foundational lessons for the evolution of domestic food politics. Sbicca stated that “The end of the Civil War left millions of black and white Americans, mostly farmers, marginalized economically and socially. One of the main collective economic responses to the consolidation of land ownership, monopolization of the railroads, and tightening of financing was to create cooperative warehouses, grain elevators, and community run exchanges. Foremost among these endeavors was the National Farmers Alliance and Industrial Union, which set the organizational foundation for cooperative economic power and education on how the corporate state quashes participatory forms of democracy.”

It is said in the article that the populists also set up alternative social institutions such as newspapers and local schools, all the while making sure to increase rural scientific literacy and create agriculturally relevant programs within universities. “At around the same time, there was the formation of the largest black agrarian organization in the country, the Colored Farmers’ National Alliance and Co-Operative Union. Class solidarity was able to bring blacks and whites together even in the aftermath of the Civil War. Agrarian populism proved mass movements can challenge the consolidation of land and the financial and legal infrastructure used to maintain elite capitalist power,” wrote Sbicca.

Meanwhile, according to an article, the high level of agricultural distress on late 19th century had led to the birth of several farmer movements, including ‘the Grange Movement’ and ‘Farmers’ Alliances’. The Grange was a secret order founded in 1867 to advance the social and economic needs of farmers. In addition to farming practices, the Grange provided insurance and aid to its members. The association grew swiftly during early years, and at its peak, had approximately 1,5 million members. The original objectives of the Grange were primarily educational, but these were soon de-emphasized in favor of an anti-middleman, cooperative movement.

“The Farmers’ Alliances were political organizations with elaborate economic programs. According to one early platform, the alliance’s purpose was to unite the farmers of America for their protection against class legislation and the encroachments of concentrated capital,” stated the article and added that “Their program also called for the regulation—if not the outright nationalization—of the railroads; currency inflation to provide debt relief; the lowering of the tariff; and the establishment of government-owned storehouses and low-interest lending facilities. These requests were known as the ‘Ocala Demands.’ From these elements, a new political party, known as the ‘Populist Party’ emerged. The pragmatic portion of the Populist platform focused on issues of land, railroads, and money, including the unlimited coinage of silver.”

According to another article by Saturnino, there are awkward, and in some instances troubling, parallelisms, resemblances and interconnections between right-wing populism and the populism of agrarian movements, past and present. “These are not random accidents,” writes Saturnino and adds that “The political economy upon which such populisms emerged partly shapes the kind of broader politics that get constructed. The boundaries between right-wing populist currents and their social base in the countryside on the one hand, and the populism of agrarian movements on the other hand are constantly porous, blurring and malleable.”

To him, this means partly that there is a slippery slope down which the populism of progressive agrarian movements may slide to reinforce rather than undermine right-wing populism. There are two urgent tasks and challenges, according to Saturnino: to avoid such a slippery slope, and to transform such parallelism, resemblances and interconnections into an extraordinary political opportunity and emancipatory force that can contribute to strategically eroding right-wing populism and to building a positive future. Accomplishing such twin tasks requires reclaiming populism but without its authoritarian trappings, being class conscious, and eschewing romantic restorative tendencies among agrarian movements some of which are utopian, conservative or reactionary.

He also said “Finally, in their political struggles within and/or against capitalism, agrarian movements are more effective if they take a socialist perspective that is broadly cast in terms of what it might mean and who could be its prime movers. Such a perspective can be grounded in simultaneous and interlinked political struggles for redistribution, recognition, restitution, and regeneration in a framework of a revolution against the entrenched centrist strategy of ‘anti-subversive petty reform incrementalism’ that has been promoted alongside neoliberalism. These tasks could be made to lead to, and could be pursued within, the construction of a class-conscious left-wing populism as counter-current to right-wing populism.”