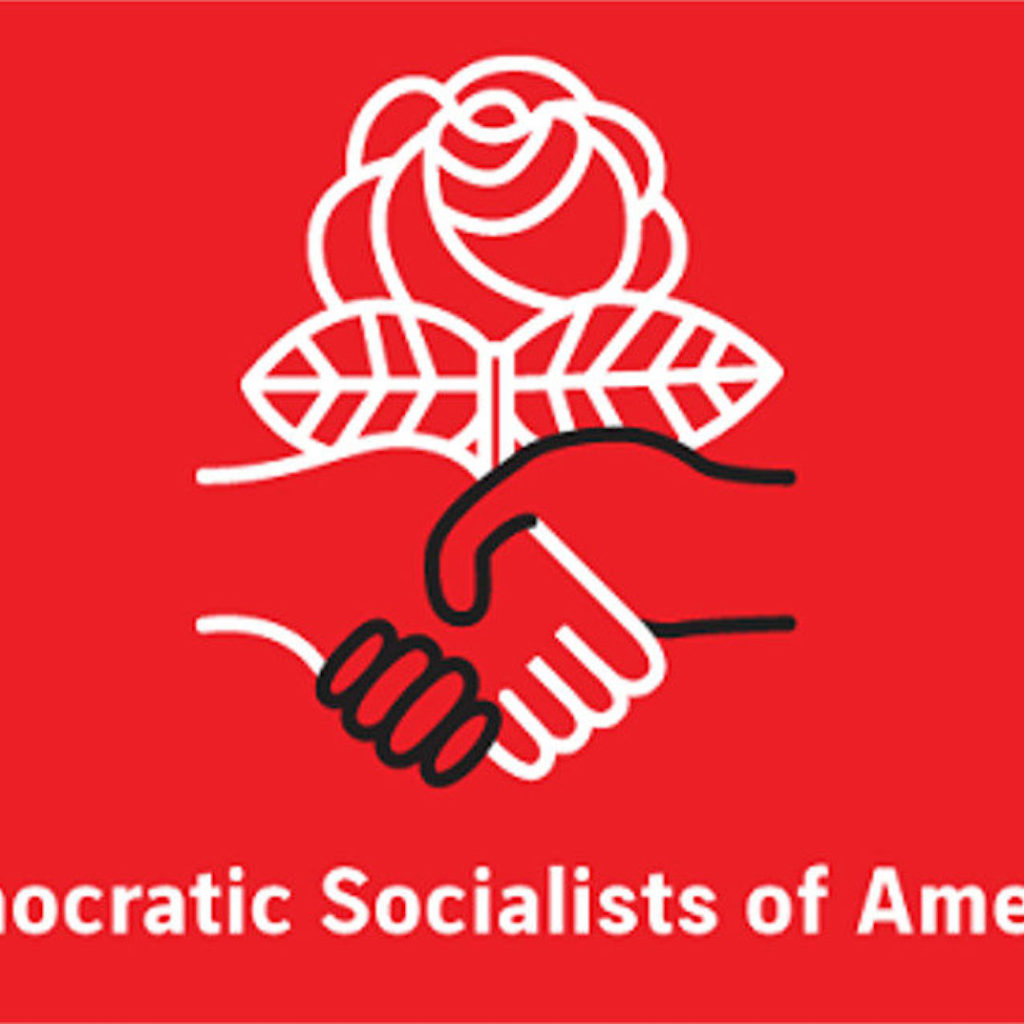 Oxford Reference dictionary defines democratic socialism as a political ideology that advocates social ownership of the means of production and is therefore committed to the overthrow of capitalism as an economic model, while maintaining a commitment to political democracy; this latter commitment distinguishes it from authoritarian models of centralized socialism, such as the Soviet model. Informally, the term is often used synonymously with social democracy, which seeks not to overthrow capitalism but to reform it using existing democratic institutions.

This political philosophy, which should not to be confused with social democracy, emphasizes on workers’ self-management and democratic control of economic institutions within a market socialist economy or some form of a decentralized planned socialist economy. This ideology combines left-wing politics and populist rhetoric and themes and it is generally studied under the framework of left-wing populism, or social populism.

Democratic socialists argue that capitalism is inherently incompatible with the values of freedom, equality and solidarity and that these ideals can only be achieved through the realization of a socialist society. Although most democratic socialists seek a gradual transition to socialism, democratic socialism can support either revolutionary or reformist politics as means to establish socialism. As a term, it was popularized by social democrats who were opposed to the authoritarian socialist development in Russia and elsewhere during the 20th century.

The origins of democratic socialism can be traced to 19th-century utopian socialist thinkers and the British Chartist movement that somewhat differed in their goals, yet all shared the essence of democratic decision making and public ownership of the means of production as positive characteristics of the society they advocated for. In the late 19th century and early 20th century, democratic socialism was also influenced by social democracy.

This has resulted in analysts and critics alike arguing that in effect it endorsed capitalism, even if it was due to recognizing that outspoken opposition to capitalism in these circumstances was politically nonviable; and that it was not only anti-socialist and neoliberal, but anti-social democratic in practice. Some maintain this was the result of their type of reformism that caused them to administer the system according to capitalist, not socialist, logic while others saw it as a modern form of socialism theoretically fitting with democratic, liberal market socialism, distinguishing it from classical socialism, especially within the UK.

According to a book written by Keith Dixon, democratic socialists are heirs to a tradition which values freedom both as a means to wider political ends and as an end-in-itself. “That is, democratic socialists value freedom of thought, expression and association and ought to be committed to the doctrine that other things being equal individuals have the right to define and to pursue their own wants and satisfactions unhindered by authority or by the tyranny of orthodox opinion,” Dixon states.

What consumes the urgent interest of most democratic socialists, according to Dixon, is how to achieve these aims politically by non-violent processes of persuasion. He says that “But there is the prior question of the coherence and compatibility of the twin ideals of freedom and equality.” A democratic socialist society ideally connotes not merely a society governed by mutual agreements; it encourages mutual sympathy and uncoerced cooperation, notes Dixon.

As an ideology that regards the market economy as inherently unfair, un-equalizing, and incorrigible, its solution is to cut that system’s most important lifeline: private ownership of the means of production. Instead of a system in which firms and all of their equipment and machinery rest in the hands of a small group of owners, democratic socialists would prefer “economic democracy,” whereby companies would be controlled either by their workers or by an administrative structure operated by the state, according to an article by Daron Acemoglu.

Democratic socialists contrast their envisioned system with the Soviet-style brand. Theirs, they argue, can be achieved wholly by democratic means. But the most recent attempts to socialize production (in Latin America) have relied on anti-democratic arrangements. And that points to another problem with the current debate in the US: democratic socialism has been conflated with social democracy. And, unfortunately, Sanders has contributed to this confusion.

Versions of democratic socialism have been tried to varying degrees before: Israel in its first decades; post-independence India; Sweden in the 1960s and 1970s, according to an article by Bret Stephens. He asserts that it always led to crisis: hyperinflation for Israel in 1980s; an International Monetary Fund bailout for India in 1991; a banking meltdown for Sweden in 1992. “It’s usually a recipe for corruption: State-owned enterprises such as Pemex in Mexico or Eskom in South Africa are local bywords for graft and mismanagement. It frequently leads to dictatorship. Hugo Chavez was also a democratic socialist,” says Stephens.

Meanwhile, the Party of Democratic Socialism (PDS) in Germany was explicitly studied under left-wing populism, especially by German academics. The party was formed after the reunification of Germany and it was similar to right-wing populists in that it relied on anti-elitism and media attention provided by a charismatic leadership. The party competed for the same voter base with the right-wing populists to some extent, although it relied on a more serious platform in Eastern Germany. This was limited by anti-immigration sentiments preferred by some voters, although the lines were for example crossed by Oskar Lafontaine, who used a term previously associated with the Nazi Party, “Fremdarbeiter” (foreign workers), in his election campaign in 2005.