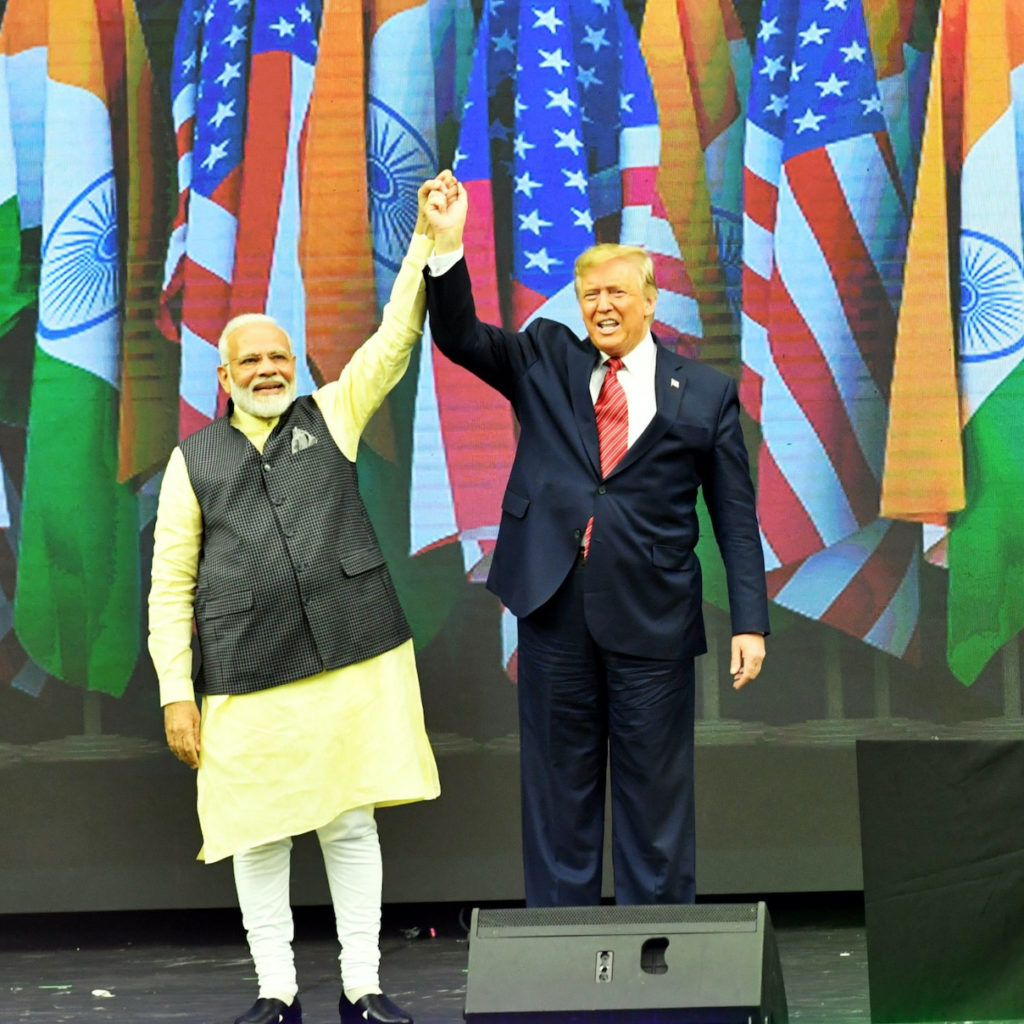 Traditionalism is behaviour and ideas that support established customs and beliefs, rather than modern ones. According to an article by Richard Heinberg, traditionalism is a word that has been used to emblemize the recent rightward ideological surge in the US and much of the rest of the world, but it remains widely unfamiliar and poorly defined. Walter Russell Mead also asserted in a book that on both sides of the Atlantic a new kind of populist traditionalism replaced the fading aristocratic legacy and create en enduring pole of politics that today still opposes the claims of both reason and religion in national life.

Meanwhile, stating that in Europe, national chauvinism has fueled a number of populist parties, such as Austria’s Freedom Party, Hungary’s Jobbik, and Greece’s Golden Dawn Yascha Mounk wrote in an article that “Even in Germany, where fierce nationalism has long been scorned owing to the country’s Nazi past, Thilo Sarrazin, a former Bundesbank board member turned populist polemicist, has won a devoted following by invoking national-chauvinist themes. A slightly different strand of right-wing thinking, best termed ‘populist traditionalism,’ emphasizes the preservation of conventional lifestyles that most citizens supposedly favor.”

According to Mounk, although, many traditionalists also display nationalist or xenophobic tendencies, the main out-groups they fear are internal to the nation itself: intellectuals, aesthetes, homosexuals, and anyone else too elitist to partake in the homespun, innocent pursuits of ordinary folks. “Recently, populist traditionalism has enjoyed a surprising resurgence in western Europe, embraced by political parties such as the Finns Party — which promotes a specifically Christian ‘Finnish identity’ — as well as by those grass-roots groups that have brought millions of people out onto the streets of France to protest same-sex marriage,” reminded Mounk.

“Traditionalism of this kind is, of course, familiar in the United States, where it has long represented the political core of the religious right—and, to a certain extent, has come to guide the Tea Party movement. But the Tea Party is best understood as an example of a third strain of populism: the antistatist variety, ” said Mounk.

Heinberg wrote that the term traditionalism crops up specifically in the work of Italian philosopher Julius Evola (1898-1974). In a New York Times article, Jason Horowitz explored Steve Bannon’s fascination with Evola, “a leading proponent of traditionalism, a worldview popular in far-right and alternative religious circles that believes progress and equality are poisonous illusions.” Heinberg stated that Evola’s book Revolt Against the Modern World speculated that the near-universal myth of a lost Golden Age was actually a collective memory of a time when religious and temporal power were united, and society was ruled by spiritual warriors. He believed that the modern world represents a serious decline from that society.

“Evola’s avowed fascism, racism, antisemitism, and anti-feminism, and his vision of a hierarchical society ruled by a spiritually superior caste are, in my view, based on a profoundly delusional understanding of history and anthropology. But in this respect traditionalism is far from unique: most millenarian movements invent highly fanciful idyllic pasts and possible futures,” said Heinberg.

Not surprisingly, perhaps, some of the basic features of traditionalism are also evident in Vladimir Putin’s Russia, according to Heinberg’sarticle. “Recall that Russia went through its own end-of-growth crisis in the 1990s after the collapse of the USSR. It’s entirely understandable, therefore, that the current Russian leader has gained great popularity by calling for a return to idealized ancient values,” reminded Heinberg and quoted Putin who warned in a 2013 speech at the Valdai conference in Russia: “We can see how many of the Euro-Atlantic countries are actually rejecting their roots, including the Christian values that constitute the basis of Western civilization. They are denying moral principles and all traditional identities: national, cultural, religious and even sexual. They are implementing policies that equate large families with same-sex partnerships, belief in God with the belief in Satan.”

Daniel Steinmetz-Jenkins and Anton Jäger stated in an article, on the other hand, that even in countries with a strong secular tradition, such as France and the Netherlands, right-wing populists like Marine Le Pen and Geert Wilders are quick to resort to language that presents ‘Judeo-Christianity’ as the pillar of western European civilisation. According to the article, in Belgium, the Flemish nationalist party N-VA has made a name for itself defending institutions ‘abandoned’ by the Christian-Democrats, such as the Catholic schooling system and church services. In Italy, Matteo Salvini ostentatiously brandished a Catholic rosary as results from the European elections came in. In Hungary, Viktor Orbán has turned a defence of ‘Christian civilisation’ into official state doctrine. Making a speech in Warsaw, where the ruling Law and Justice party has presented itself as the political wing of conservative Catholicism, Donald Trump echoed John Paul II’s old invocation: “We want God.”

The authors said that there are very good reasons to view much of today’s populism as, to some degree, a religious backlash. The Eurasian traditionalism of Vladimir Putin, the Christian-Democracy of Orbán, the Judeo-Christianity of Trump, the prosperity Pentecostalism of Bolsonaro, the populist Catholicism of Salvini and the Hindu-nationalism of Modi, all speak of a religiously infused reaction to secular governance. “What has been eroding for the past few decades is not simply democratic or liberal values per se; there has also been a growing suspicion of secularism and the secular elites who propagate it. This process began with the rise of US evangelicalism in the late 1970s. It not only led to political successes at home but also to global missionary expansions into Latin America and Africa, which exported a suspicion of all things secular,” wrote Steinmetz-Jenkins and Jäger and urged that “religious themes and traditions are being offered as a haven in a heartless world, a new moral centre. Right-wing populism’s opponents need to find a response.”

Joanna Krotofil, Dominika Motak, “Between traditionalism, fundamentalism and populism: a critical discourse analysis of the media coverage of the migration crisis in Poland,” in: Ulrich Schmiedel and Graeme Smith (eds.), Religion in the European Refugee Crisis, Palgrave McMillan, Cham 2018, p. 61–85.