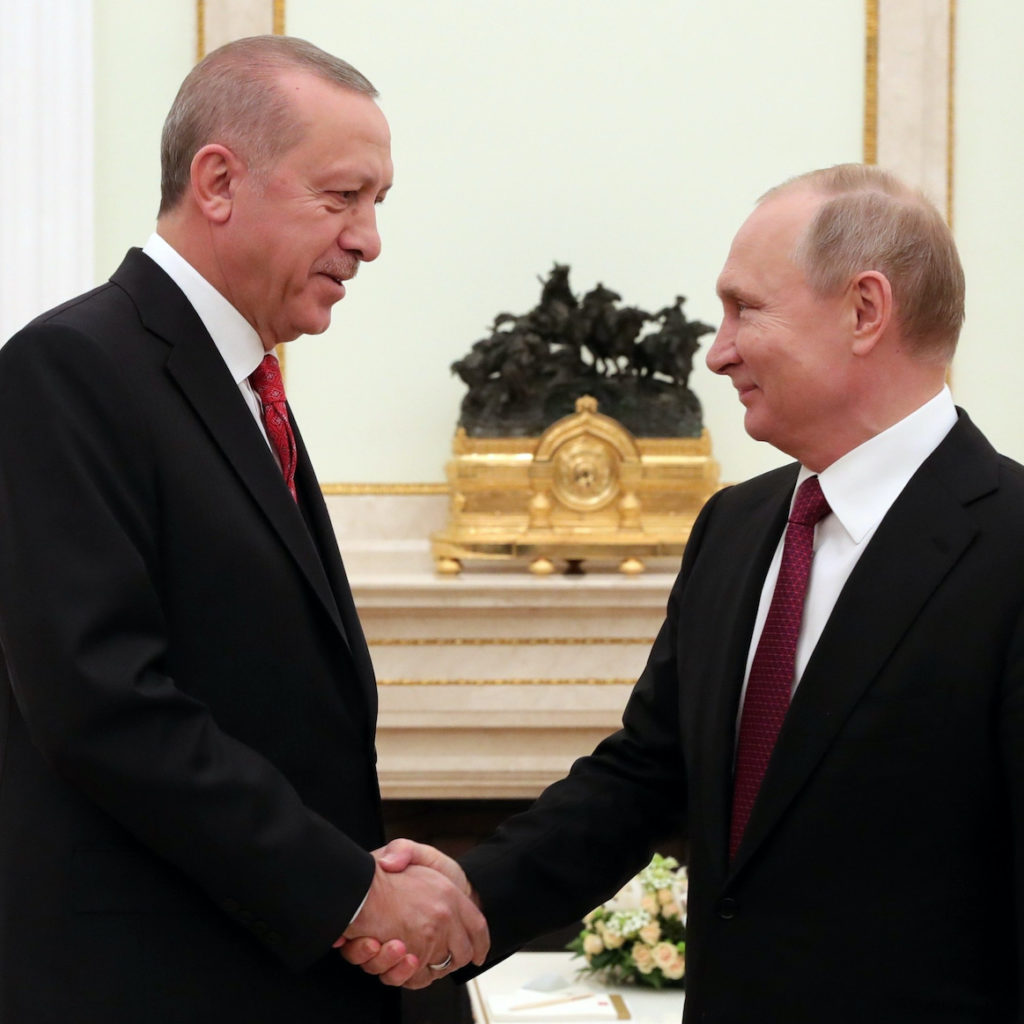 According to an article by Alessandro Nai and Ferran Martínez i Coma, ‘charismatic leadership’, a political style that ‘helps instill confidence in the leader’s capacity to perform’ seems to be a common characteristic of Latin American left-wing populists, from Chavez in Venezuela to Haya de la Torre in Peru, though it is not limited to that region or ideology. They wrote that “according to this narrative, populists are able to establish a direct and effective connection with their followers, allowing them to mobilize and persuade them through their energetic, emotional and bold political style. Charisma is particularly useful in demagogic communication, as it helps politicians ‘overcome gaps between their messages and reality’. Not all scholars agree that charisma is an intrinsic quality of populist leaders – rather, going back to Weberian foundations, some argue that charisma exists in the relationship between the leader and their followers and the way the former is perceived by the latter.”

However, strong leaders are central to most political phenomena and populism is certainly no exception, according to a book collectively written by Cas Mudde and Cristóbal Rovira Kaltwasser. As them, many scholars argue that, above and beyond its diverse manifestations, a defining feature of populism is its reliance on strong leaders who are able to mobilize the masses and/or conduct their parties with the aim of enacting radical reforms.

“It is true that many manifestations of populism have given rise to flamboyant and strong political leaders. From Venezuelan president Hugo Chávez to Dutch politician Geert Wilders, populism is often guided by strong leaders, who, through their behavior and speech, present themselves as the vox populi (voice of the people). This has led the British political scientist Paul Taggart to state that populism ‘requires the most extraordinary individuals to lead the most ordinary of people,’ wrote Mudde and Kaltwasser.

According to them, as populism is first and foremost a set of ideas, which can be employed by very different actors, there is no such thing as the prototypical populist leader. “The charismatic strongman, the stereotypical populist leader in academic and popular writing, does describe some of the better-known populist leaders, but such an individual is mostly successful in specific societies. Depending on the political culture of the country in which the populist leader mobilizes, her or his ‘extraordinary’ nature lies in very specific and different features,” wrote Mudde and Kaltwasser and they added “What all populist leaders do have in common, however, is that they present themselves as the voice of the people, which means as both political outsiders and authentic representatives of the common people. This image is carefully constructed by the populist leader, based on a plethora of personal characteristics, and does not always reflect reality.”

Some related excerpts from the book written jointly by Mudde and Kaltwasser with title Populism: A Very Short Introduction as follows:

“In both academic and popular debates the populist leader is implicitly or explicitly defined as a charismatic strongman. In Latin America the stereotypical populist leader is the caudillo, a generic term with roots in the Latin caput (head), which normally alludes to a strong leader, who exercises a power that is independent of any office and free of any constraint. Populist strongmen tend to rule on the basis of a ‘cult of the leader,’ which portrays him as a masculine and potentially violent figure.

“While there is a close association between populist leaders and strongmen, it is important not to conflate the two. In fact, only a minority of strongmen are populists and only a minority of populists is a strongman… But as populism maintains an ambivalent relationship with democracy, the authoritarian characteristic of the strongman is not inherent to populism.

“Many political leaders present themselves as a strong leader, but populist strongmen take it a step further, crafting an image of a man of action, rather than words, who is not afraid to take difficult and quick decisions, even against ‘expert’ advice. Drawing upon anti-intellectualism and a sense of urgency, often largely created by the populist themselves, he will argue that the situation (crisis) requires ‘bold action’ and ‘common sense solutions.’

“Populist leaders in general, and strongmen in particular, also use simple and even vulgar language, a so-called Stammtisch (beer table) discourse. They present themselves as ‘one of the boys,’ a man’s man, talking sports and women rather than politics and policies. They relate to ‘the common man’ by playing on sexist stereotypes and by using coarse language.

“Perhaps the most contentious feature of the populist strongman is charisma. According to the great German sociologist Max Weber (1864–1920), charismatic leadership refers to the authority of the extraordinary and personal gift of grace (charisma), the absolutely personal devotion and personal confidence in revelation, heroism, or other qualities of individual leadership. Weber believed that charismatic leadership would thrive particularly in times of crisis, when people seek refuge in the specific characteristics of certain individuals, often political outsiders, rather than in the most common sources of authority (i.e., custom and statute). Weber’s theory of charismatic leadership has strongly influenced scholarship on populism, although this is not always explicitly acknowledged.”

Creeping autocracy: the greatest risk to democracy? Not the prospect of a coup or a junta but the self-aggrandizement of “strong leaders.”.(DEMOCRACY) — Diamond, Larry, Hoover Digest, 2017, Issue 3, p.55(4).