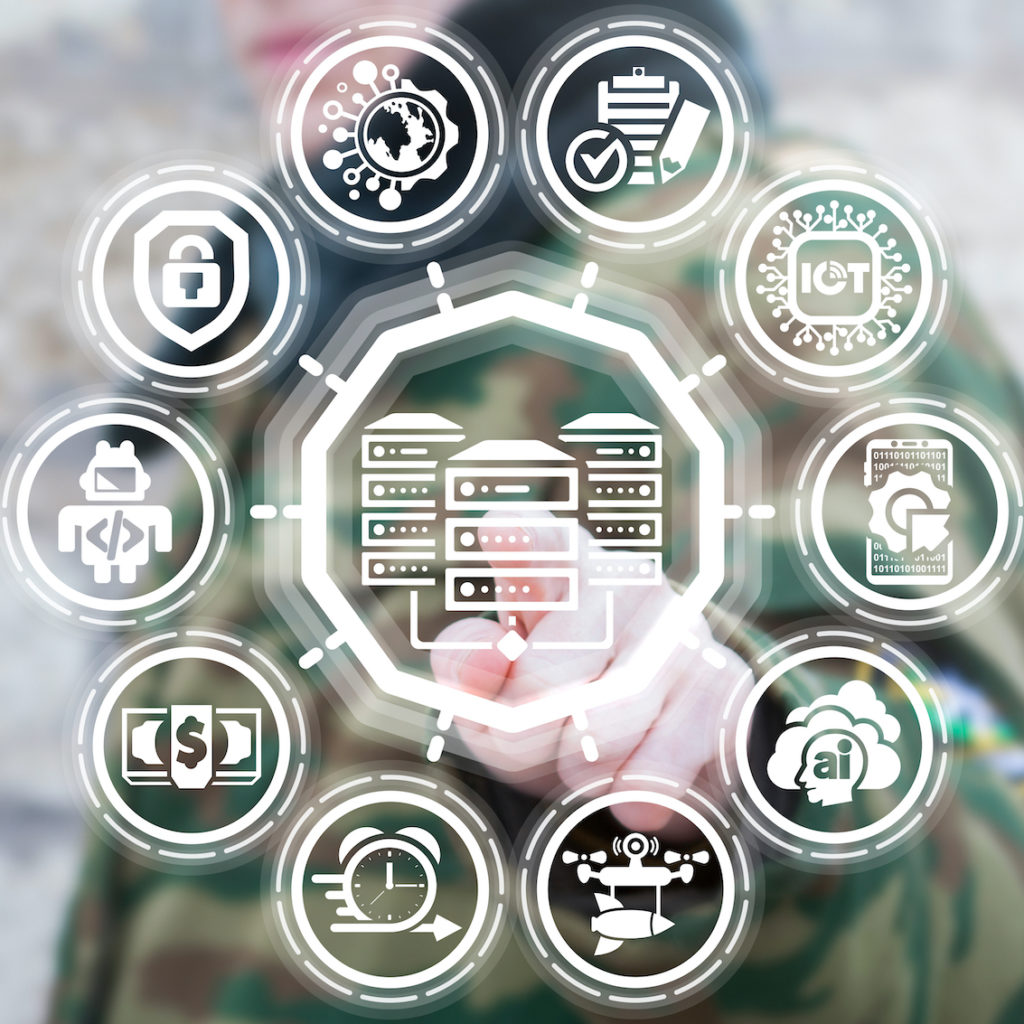 More than 2,400 years ago, according to an article by Richard Forno, the Chinese military strategist and philosopher Sun Tzu made it an axiom of war that it’s best to ‘subdue the enemy without fighting.’ Using information — or disinformation, or propaganda — as a weapon can be one way to destabilize a population and disable the target country.

In this sense, weaponized information is a message or content piece that is designed to affect the recipient’s perception about something or someone in a way that is not warranted, according to an article by Margaret Rouse. She writes that the term implies a target and the intention to cause harm. The goal of weaponized information is bringing about a change in beliefs and attitudes and, as a result, promote behavior that serves the attacker’s purpose. Attacks involving weaponized information are sometimes referred to as cognitive hacking.

“Weaponized information often consists of intentional falsehoods, known as disinformation,” says Rouse and adds “It can also be true but taken out of context, like a comment carefully selected from a longer statement so that it does not reflect what the speaker said. It may be a mixture of truth and lies, so that the known facts lend credence to the untruths. In other cases, the information may be true, but its significance over-blown or the timing of release calculated to cause the most harm possible.”

Communication has been weaponized, used to provoke, mislead and influence the public in numerous insidious ways, argues Sophia Ignatidou, an academy fellow at Chatham House, researching AI, digital communication and surveillance, in an article. “Disinformation is just the first stage of an evolving trend of using information to subvert democracy, confuse rival states, define the narrative and control public opinion. Whatever we do, however many fact-checking initiatives we undertake, disinformation shows no sign of abating. It just mutates,” she writes.

Another stage in the weaponization of information is the increasing effort to control information flows and therefore public opinion, quite often using the specter of disinformation as the excuse to do so. For instance, China is weaponizing information to project its sharp power, analysts suggest.

Some countries’ use of disinformation is an attempt to undermine public trust in the authenticity of information crucial to a healthy and lively democratic society. Russia uses disinformation in sophisticated and complex information operations that use multiple and mutually reinforcing lines of effort — through cyber-hacking, the employment of cyber trolls, and overt propaganda outlets. Today’s online media environment is rich with increasing political polarization, growing distrust of traditional media sources, the hardening of echo chambers, online dialogue that is caustic in nature, and the ability to spread information easily — true or otherwise– through the body politic.

A prime Russian target, according to an article by Neil MacFarquhar, is Europe, where the rise of the populist right and declining support for the EU create an ever more receptive audience for Russia’s conservative, nationalistic and authoritarian approach under Putin. The European Parliament accused Russia of ‘financing radical and extremist parties’ in its member states, and in 2014 the Kremlin extended an $11.7 million loan to the National Front, the extreme-right party in France. “The Russians are very good at courting everyone who has a grudge with liberal democracy, and that goes from extreme right to extreme left,” said Patrik Oksanen, an editorial writer for the Swedish newspaper group MittMedia. The central idea, he said, is that “liberal democracy is corrupt, inefficient, chaotic and, ultimately, not democratic.”

MacFarquhar says that Putin has flaunted a modernized and more muscular military. But he lacks the economic strength and overall might to openly confront NATO, the EU or the US. “Instead, he has invested heavily in a program of ‘weaponized information’, using a variety of means to sow doubt and division. The goal is to weaken cohesion among member states, stir discord in their domestic politics and blunt opposition to Russia,” he adds. According to Gleb Pavlovsky, who helped establish the Kremlin’s information machine before 2008, there are a lot of centers, some linked to the state, that are involved in inventing fake stories. “The weaponization of information is not some project devised by a Kremlin policy expert but is an integral part of Russian military doctrine,” says MacFarquhar.

Because of the severity of the problem Thomas M. Hill urged the US in an article to lead in starting an international conversation at the United Nations about the rules that will govern the use of weaponized information. “After decades of negotiation, there are international treaties (with vary degrees of impact) on many weapons, including: nuclear, chemical, biological, landmines, conventional weapons, cluster munitions, even on small arms and light weapons. It’s time we started a conversation about the rules that will govern the use of information as a weapon,” he stated and added “Informational warfare can be every bit as destabilizing and destructive as conventional weapons, only without the immediate catastrophic property damage.”