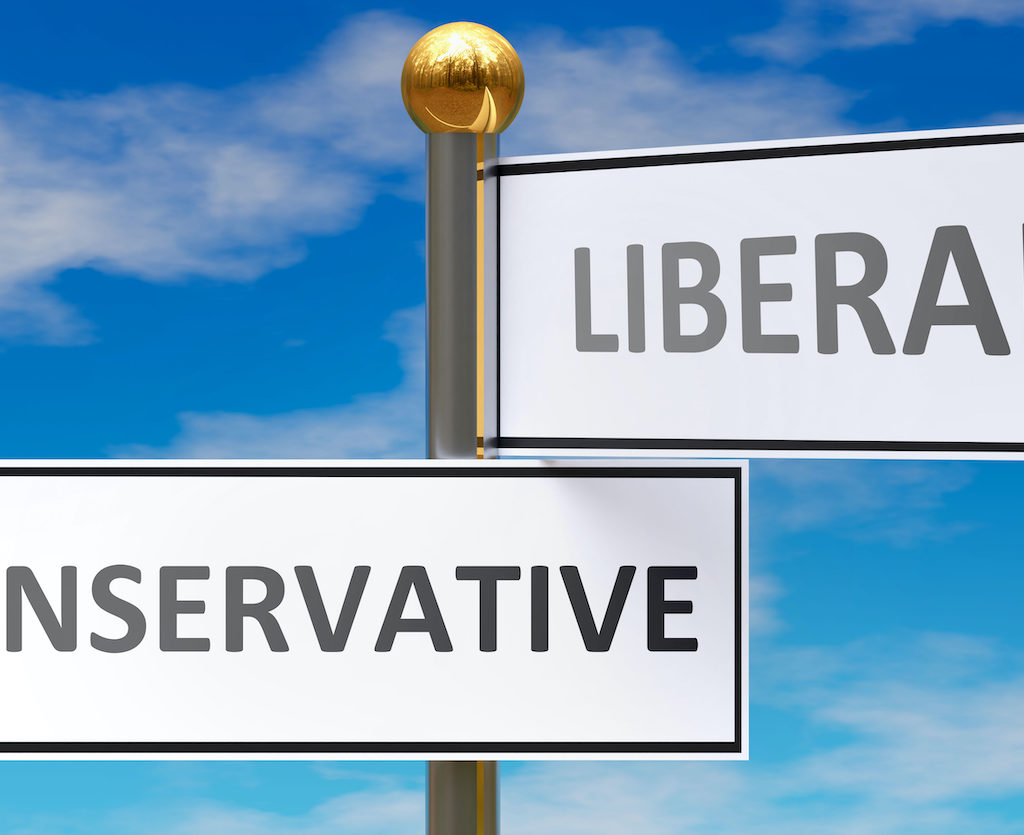 Liberal democracy is a liberal political ideology and a form of government in which representative democracy operates under the principles of classical liberalism. It is characterized by elections between multiple distinct political parties, a separation of powers into different branches of government, the rule of law in everyday life as part of an open society, a market economy with private property and the equal protection of human rights, civil rights, civil liberties and political freedoms for all people. To define the system in practice, liberal democracies often draw upon a constitution to delineate the powers of government and enshrine the social contract. After a period of sustained expansion throughout the 20th century, liberal democracy became the predominant political system in the world.

Liberal democracy emphasizes the separation of powers, an independent judiciary and a system of checks and balances between branches of government and media plays the role of fourth estate. Liberal democracies are likely to emphasize the importance of following the principle of rule of law. Governmental authority is legitimately exercised only in accordance with written, publicly disclosed laws adopted and enforced in accordance with established procedure. Many democracies use federalism—also known as vertical separation of powers—in order to prevent abuse and increase public input by dividing governing powers between municipal, provincial and national governments.

The rights and freedoms protected by the constitutions of liberal democracies are varied, but they usually include most of the following: rights to due process, privacy, property and equality before the law, and freedoms of speech, assembly and religion. In liberal democracies these rights (also known as ‘liberal rights’) may sometimes be constitutionally guaranteed or are otherwise created by statutory law or case law, which may in turn empower various civil institutions to administer or enforce these rights.

The term ‘liberal’ in ‘liberal democracy’ does not imply that the government of such a democracy must follow the political ideology of liberalism. It is merely a reference to the fact that the initial framework for modern liberal democracy was created during the Age of Enlightenment by philosophers advocating liberty. They emphasized the right of the individual to have immunity from the arbitrary exercise of authority. At present, there are numerous different political ideologies that support liberal democracy. Examples include conservatism, Christian Democracy, social democracy and some forms of socialism.

Across the globe, economic dislocation and demographic change have triggered a demand for strong leaders. This surge of populism is more than an emotional backlash; it encourages a political structure that threatens liberal democracy. While populism accepts principles of popular sovereignty and majoritarianism, it is skeptical about constitutionalism and liberal protections for individuals. Moreover, populists’ definition of “the people” as homogeneous cannot serve as the basis for a modern democracy, which stands or falls with the protection of pluralism. Although this resurgent tribalism may draw strength from the incompleteness of life in liberal society, the liberal-democratic system uniquely harbors the power of self-correction, the essential basis for needed reforms.

According to William A. Galston, liberal democracy faces multiple external challenges—from ethnonational autocracies, from regimes claiming to be based on God’s word rather than the will of the people, from the success of strong-handed meritocracy in places such as Singapore, and, not least, from the astonishing economic accomplishments of China’s market-Leninist system. But there is also an internal challenge to liberal democracy—a challenge from populists who seek to drive a wedge between democracy and liberalism. Liberal norms and policies, they claim, weaken democracy and harm the people. Thus, liberal institutions that prevent the people from acting democratically in their own interest should be set aside.

Galston writes that some observers contend that populism is not without merit: It represents “an illiberal democratic response to undemocratic liberalism,” and thus is less an attack on democracy than a corrective to a deficit thereof. These observers argue that elites, by taking important issues such as economic, monetary, and regulatory policies off the public agenda and assigning them to institutions insulated from public scrutiny and influence, have invited precisely the popular revolt that now threatens to overwhelm them.

“The crisis of the European project is related to the crisis of liberal democracies, even if the latter crisis does not concern Europe specifically, as demonstrated by Donald Trump in the USA and Jair Bolsonaro in Brazil,” according to an article by Thierry Chopin. He asserts that, in recent years, liberal democracy has been strongly called into question in Europe under pressure from national, populist and extremist political forces which claim the name “illiberal democracy”, as is currently the case in Hungary with Viktor Orbán’s regime.

According to Chopin, one of the fundamental problems of the current political climate in Europe is that the rise in populism comes with a dissociation of the two components of constitutional and liberal democracy that have been the foundation of the democracies since the end of the Second World War. “From this standpoint, there is an absolute need to reconsider the links between democracy and political liberalism,” urges he.

“Democracy and religion – theoretical and empirical observations on the relationship between Christianity, Islam and liberal democracy”, Michael W. Minkenberg, in: Journal of Ethnic and Migration Studies, vol. 33, no.6 (Aug. 2007) pp. 887-909.

“Populism and Illiberal Democracy in Romania: The Role of Media in the Erosion of Romanian Democracy”, Elena Negrea-Busuioc, Raluca Buturoiu, Nicoleta Corbu, In book: Proceedings of the 6th Academos Conference, Political and Economic Unrest in the Contemporary Era (pp.174-183) Publisher: Filodiritto Editore, January 2019.