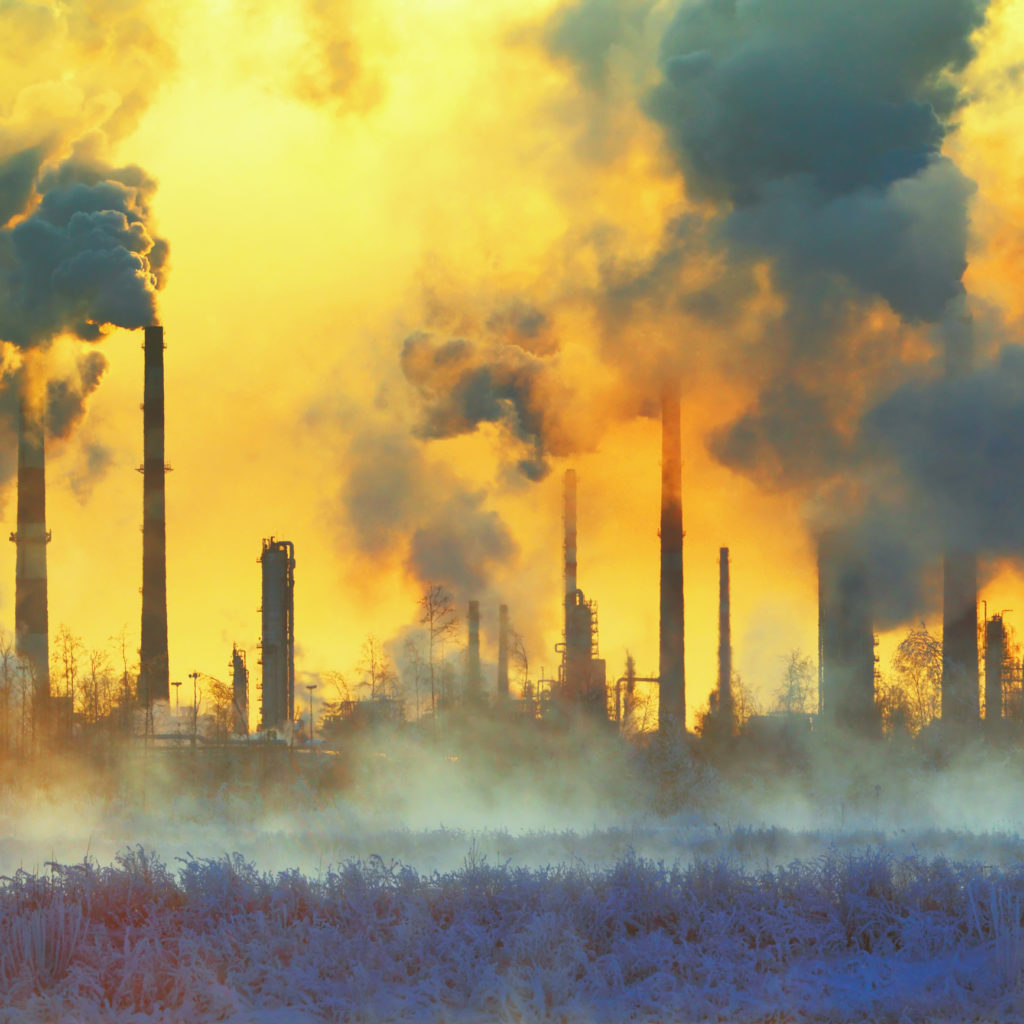 Of course, the main preoccupation of most right-wing populists has been immigration or minorities. However, according to an article by Matthew Lockwood, it is also the case that populist party platforms are often hostile to policy designed to address climate change, and their leaders and supporters express forms of climate scepticism that place them outside the political and scientific mainstream. “This pattern can be seen in settings as diverse as the US, where the Trump administration is withdrawing from the Paris Agreement, seeking to restrict climate science and even trying to bring back incandescent light bulbs, and Finland, where the populist Finns Party recently accused mainstream politicians of ‘climate hysteria’ and argued that environmental measures would ‘take the sausage from the mouths of laborers’,” highlights Lockwood.

Meanwhile, a study conducted by Stella Schaller and Alexander Carius for German consultancy group Adelphi shows that right-wing populist parties have consistently voted against climate legislation in the European Parliament. Despite this pattern, and the threat to progress on mitigating climate change that it poses, there has been relatively little attention paid by researchers to links between populism and climate skepticism.

The nature of climate and environmental politics, according to Huber, is abstract and technical, and thus populists can easily portray them as elite-driven and detached from citizens’ everyday needs since the topic itself is elite-driven, of interest to richer and better-educated citizens, and is a prime example of post-materialist issues. He writes that “International climate policies are primarily discussed in international fora such as the UNFCCC and the associated Conference of the Parties (COP), where the public is overtly excluded from decision-making. These general characteristics make environmental issues ideal targets for populists, who can easily perceive climate policy to be part of an elite-driven, cosmopolitan agenda that has lost touch with citizens’ everyday needs and preferences.”

Moreover, according to a collective article written by Kostas Gemenis, Alexia Katsanidou, and Sofia Vasilopoulou, the comparison of different sources shows also that anti-environmental positions are largely concentrated among parties that have been labelled as ‘radical’, ‘populist’ or ‘extreme’ right. The authors argue that “Radical right parties have largely incorporated anti-environmentalism within the main ideological tenets of their party family and such polarization of attitudes and positions effectively negates the treatment of the environment as a valence issue. Therefore, radical right parties tend to be the ones that offer a clear anti-environmental message to the electorate. On the other hand, radical right anti-environmentalism can be understood as a materialist reaction against left-wing/green post-materialism, as ‘the new coalition of forces which see their common enemy in the post materialist New Left and its political agenda’.