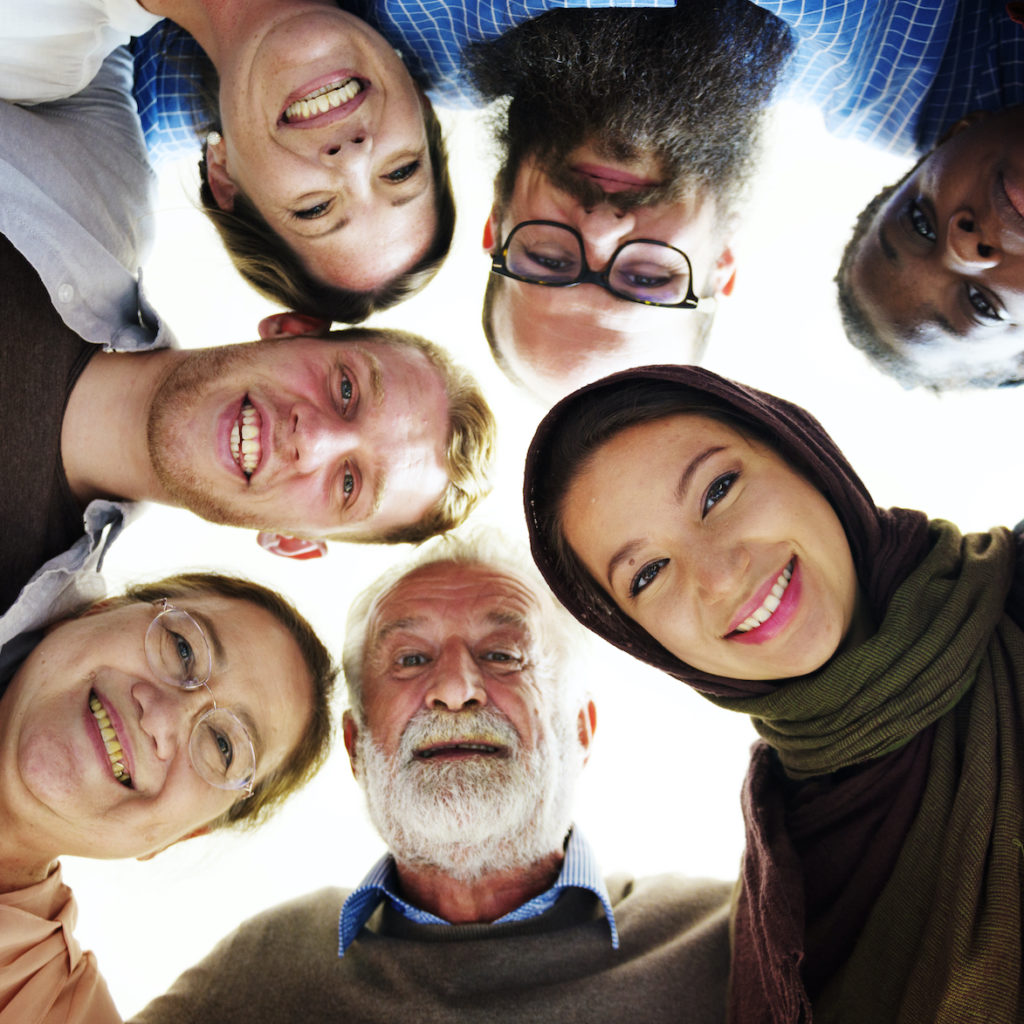 Cultural mosaic is the mix of ethnic groups, languages and cultures that coexist within society. The idea of a cultural mosaic is intended to suggest a form of multiculturalism, different from other systems such as the melting pot, which is often used to describe the US’ supposed ideal of assimilation. In 1938 Scottish-Canadian writer John Murray Gibbon described Canada’s developing multicultural society as a cultural mosaic to differentiate it from the perceived melting pot of the US.

According to a dictionary written by Jeffery Scott Mio on key words in multicultural interventions, a cultural mosaic can be defined as a mixture of many cultures existing side-by-side that contribute to the richness of the society. The statement ‘The whole is greater than the sum of its parts’ would describe the richness of a cultural mosaic. Another term used to define this phenomenon is salad bowl, where different cultures live cooperatively (like vegetables in a salad) and have a common goal (being a good salad) without each ingredient losing its own individual identity. Salad bowl and mosaic are a little different from pluralism where cultures/people live side-by-side autonomously rather than working cooperatively and interacting.

This concept also suggests that society should encourage ethnic groups to maintain their ethnic diversity and identity. Participation in sports may strengthen ethnic identity, for example, when a team comprised of members from one ethnic background compete against another team with members from a different ethnic background.

According to a report written by Richard Higgott and Virginia Proud, Brexit, the election of Trump and the growth of populist nationalism and illiberal democracy across Europe are all testament to the cultural drivers of political resistance and change. Growing nationalism, nativism and protectionism are crude attempts to protect what is perceived to be the traditional historical cultures of a mosaic Europe and cast massive policy shadows over the “liberal” international order that prevailed for the last 70 years and within which the EU has largely flourished.