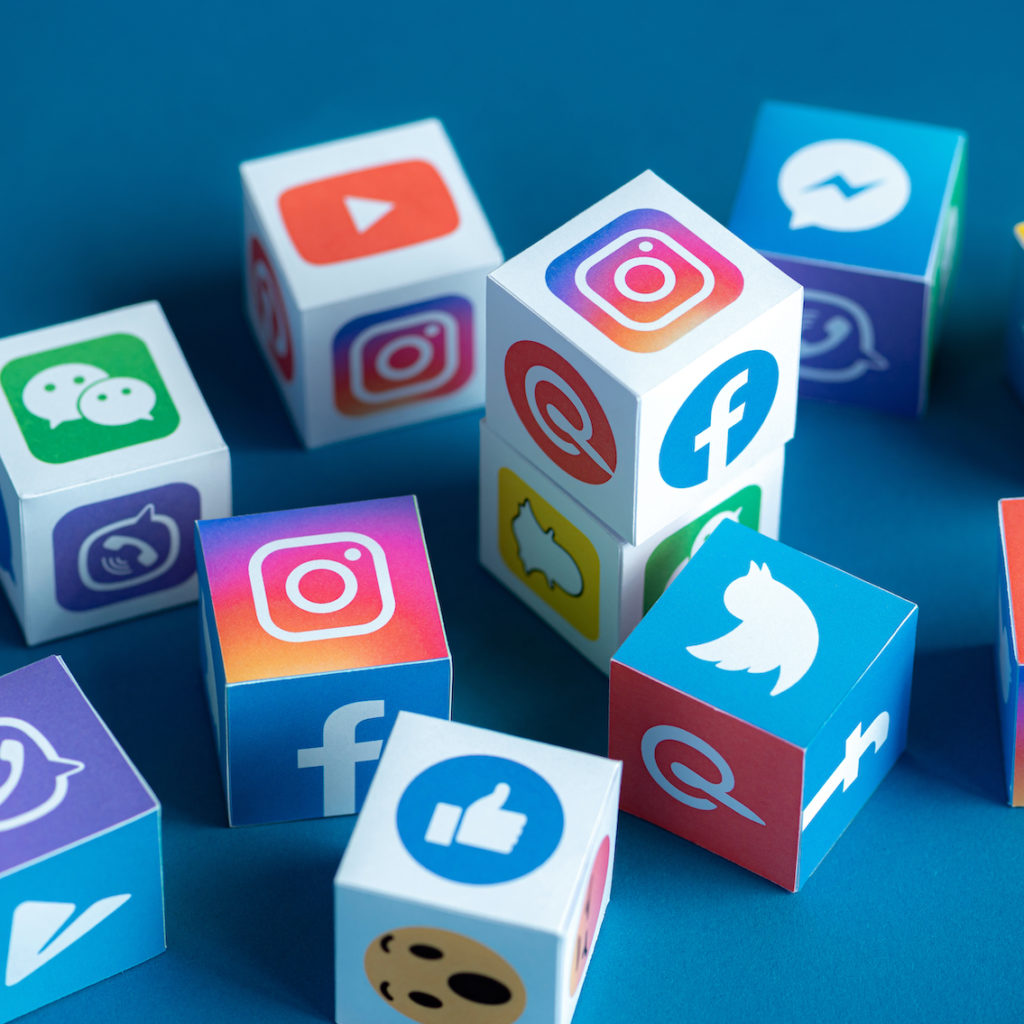 Cyber populism is defined by Ye Weili and Michael Toomey in an article as being an actor (whether individual or group) who expresses populistic sentiment through social media and other cyber channels, and who may or may not be, or be connected or associated with, a public political figure.

According to an article by Paolo Gerbaudo, cyber populism approaches the Internet as a popular space, a generic space which is populated by ordinary citizens and mostly dedicated to non-political activities, such as gossip, celebrity culture, or interpersonal communication, but which can nevertheless be politicized, and turned towards the purpose of popular mobilization against the neoliberal elites responsible for economic and social disarray. This shift which substantially modifies the way in which activists conceives of and utilize digital media goes a long way towards explaining the differences in digital activism practices, and their contrasting views of the Internet as a tool and site of struggle.

According to a report by Oxford University, social media has become a valuable platform for public life. It is the primary medium over which young people, around the world, develop their political identities and consume news. However, social media platforms—like Facebook and Twitter—have also become tools for social control. Many governments now spend significant resources and employ large numbers of people to generate content, direct opinion and engage with both foreign and domestic audiences for manipulating public opinion. Report says that every authoritarian regime has social media campaigns targeting their own populations, while only a few of them target foreign publics. In contrast, almost every democracy in this sample has organized social media campaigns that target foreign publics, while political‐party‐supported campaigns target domestic voters. Authoritarian regimes are not the only or even the best at organized social media manipulation.

Gerbaudo defines cyber populism also as a techno-political orientation that regards the mass web of commercial internet services controlled by monopolistic corporations such as Facebook, Google and Twitter, as a space that despite its inherent capitalist biases needs to be appropriated by activists, and whose mass outreach capabilities need to be harnessed and used for their own ends. “Rather than creating an alternative Internet – a free, self-managed and non-commercial space of communication – contemporary tech-activists have been more concerned with harnessing the outreach capabilities of corporate social networking sites such as Facebook and Twitter and the digital-popular culture that has emerged on these platforms,” he says.

According to Gerbaudo, by using corporate social networking platforms, activists invade spaces they know do not belong to them and over which they have little control, but they do so in the persuasion that it is necessary to take them in order to construct forms of popular mobilization matching the technical conditions of our era. “Instead of aiming to create temporary autonomous zones on the Internet as their predecessors in the anti-globalization movement, the new generation of digital activists harbored the desire to break out of their life-style ghettoes and reconnect with the 99 percent of the population they purported to fight for,” notes Gerbaudo and adds that “One could thus describe this position as more ‘opportunistic’ in that it tries to exploit the political opportunities that unfold within a space which is otherwise morally questionable because of its subservience to a market logic.”

He says, in order to understand the transformation of digital activism it is necessary to pay attention not just to changes in the materiality of technology, but also to cultural, social and political factors that come to shape its understanding and use. “This is why it is imperative to recuperate the notion of ideology, understood as the system of beliefs and values that informs the activist worldview in any given historical period,” underlines Gerbaudo.

To Gerbaudo, the difference between the first wave of digital activism around the turn of the millennium, and the second wave in the late 2000s and 2010s, has been shaped not just by the transformation of digital technology and the shift from web 1.0 to the web 2.0 of social network sites but also by changes in the ideology of connected social movements, and in particular by the shift from anarcho-autonomism of the anti-globalization movement to the populism of the movement of the squares.

He concludes that “This ideological turn has translated, in the context of digital activism, into a shift from cyber-autonomism to cyber populism, two techno-political orientations which carry different assumptions about the role of digital technology as both a means and site of struggle. While cyber-autonomism conceives of digital technology as an autonomous space separate from the state and capital, cyber populism conceives it as a space of popular gathering and mobilization.”

Meanwhile, in his article, Eugenio Pazzini underlines the fact that cyber populism merges discourses coming from the web with the ideology of populism in the belief that ‘the government of the people, by the people, for the people is achievable by means of information communications technology’. Such ideology has been given slightly different names: techno-populism, populism 2.0, web-populism, or cyber-populism. He prefers definition of cyber populism, as it draws a direct link with its cyber-libertarian and populist roots.

“Cyber populists used the ‘new media’ as one of the lowest common denominators, as the empty signifier, to build a common identity,” writes Pazzini and adds “Here, the main addressee of populism, the common person, is readapted to fit the condition of modern social network societies. Thus, the ability to connect becomes the lowest common denominator, and the common person is actualized to fit the online users of the net. All the unsatisfied demands therefore converge and find their element of commonality through the web, so that the latter is key in the discursive construction of such ‘people’.”

According to Pazzini, populist claims to sovereignty can be found in a number of discourses of contemporary populist actors who often call for direct democracy online. The interactivity of Web 2.0, with its likes, re-tweets, comments, and sharing of content and ideas have led some early activists such as Gianroberto Casaleggio, the co-founder of the 5SM, to think of it as informal mass democracy. Following the principle of ‘one person, one vote,’ some of these actors developed the notions of Democracy 2.0.

Pazzini says “Building on the idea of collective knowledge, where the sharing of ideas and amendments can lead to better results, the pirate parties employed the concept of liquid democracy and used decision-making software as liquid feedback. Through these means, cyber populists believe they can do away with the need for representation, instead enforcing direct democracy. Echoes of cyber populism can be found in the Swedish, German, and Icelandic pirate parties, but also in the ‘99%’ of Occupy Wall Street and in the Spanish Indignad@s, Partido X, and Podemos.”