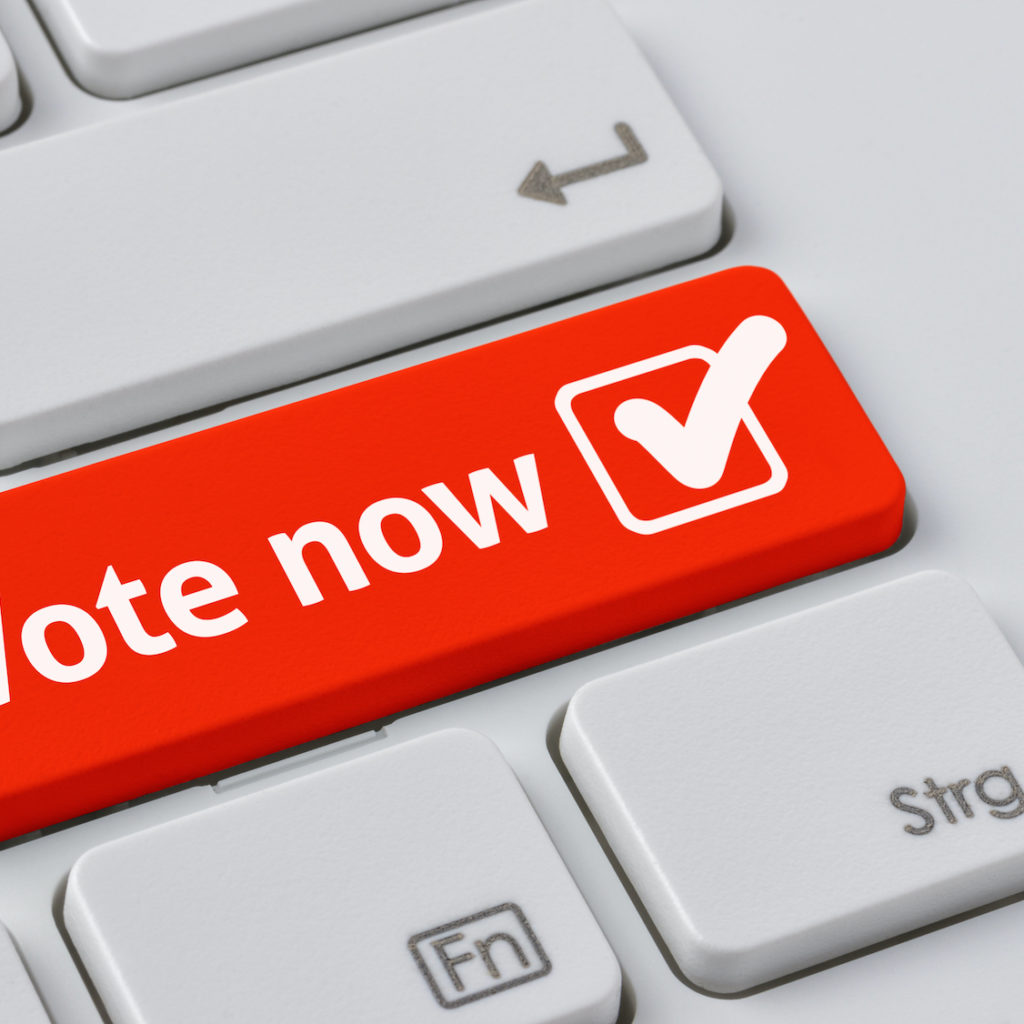 E-democracy (namely electronic democracy) is, according to an article by Andrew Chadwick, the use of information and communication technologies (ICT) to enhance and in some accounts replace representative democracy. Theorists of e-democracy differ, but most share the belief that some of the traditional limits to citizenship in contemporary liberal-democratic polities —problems of scale, scarcity of time, decline of community, and lack of opportunities for policy deliberation— can be overcome by new forms of online communication. Meanwhile, Ralf Lindner and Georg Aichholze define e-democracy in an article as to use of ICT in political debates and decision-making processes, complementing or contrasting traditional means of communications, such as face-to-face interaction or one-way mass media.

E-democracy, also known as digital democracy or Internet democracy, incorporates ICT to promote democracy; such technologies include civic technology and government technology. It is a form of government in which all adult citizens are presumed to be eligible to participate equally in the proposal, development and creation of laws. E-democracy encompasses social, economic and cultural conditions that enable the free and equal practice of political self-determination.

Moreover, according to an article Jan A.G.M. van Dijk, e-democracy can be defined as the pursuit and the practice of democracy in whatever view using digital media in online and offline political communication. “The online-offline distinction should be added because political activities are not only happening on the Internet but also in physical meetings where mobile digital media are used for assistance,” he notes.

He also says that “Opposed to these utopian visions of digital democracy some political scientists and politicians defended dystopian views considering these visions to be a threat to democracy as we know it. Generally, they claimed that a political system based on direct democracy was impossible in a modern complex society. Further they argued that the digital media would drive up the speed of deliberation and consideration in political representation, that they would support populism, increase information inequality and be no solution for a basic lack for political motivation among many citizens.”

Some have also attacked the democratizing potential of the technological characteristics mentioned above. Matthew Hindman observes in a book that the Internet is even more concentrated than traditional media because the audience of big sites on the Internet only gets bigger (among others by the effect of search engines) and that it may be easy to speak on the Internet but difficult to be heard.

Furthermore, according to an article by Emiliana De Blasio and Michele Sorice, the idea of a direct democracy achieved through participatory democracy software (such as Liquid Feedback and now with the proprietary platform Rousseau) has always been present in Beppe Grillo’s speeches, and it has been one of the basic point of M5S’ political programme from its origin. The myth of online direct democracy is an outcome of direct democracy (which is one of the measures proposed by populist parties to replace the ‘declining’ representation system); usually, it is not connected with the idea of a deliberative e-democracy.

Max Schaun and Davide Morisi write in a joint article that both anti‐elitism and people‐centrism tend to be present in the online communication of populist parties in countries such as Austria, Italy, Switzerland and the UK, even though the media environment in these countries differs starkly. To them, another reason why populists profit particularly strongly from new online platforms has to do with the type of content they frequently tend to share, but which mainstream parties typically shy away from: unverified or outright forged media items. During the 2016 American electoral campaign, many news items circulated online that were later proven to be factually wrong, and the vast majority of these news items favoured the populist candidate Trump. This is relevant because manipulative, false content appears to diffuse ‘farther, faster, deeper, and more broadly than the truth’. Similarly, during the campaign for the 2017 national election in Germany, AfD representatives frequently shared news items that were known to be manipulated and taken out of context.

The internet can be a fertile ground for diffusing conspiracy theories that echo the anti‐elitist stance of populist movements. Indeed, evidence shows that belief in conspiracy theories correlates with support for populist parties in Italy and with extreme left‐wing and right‐wing ideology in the US, the Netherlands and Sweden.

Lindner and Aichholzer also highlight various dystopian perspectives which depict potential risks of the new media effects to democracy: i) Digital tools would speed up deliberation to a superficial level; ii) They would support populism, increase information inequality, and be incapable of countering a basic lack of political motivation among the citizenry; iii) The Internet would even be more concentrated than traditional media and the ease of placing messages on the Internet would not be matched by similar options of being heard. iv) Finally, a serious threat that has been gaining special attention in connection with dramatic events of political extremism in the recent past is the increased radicalization and mobilization potential of the Internet.

Some other related excerpts from the article of Linder and Aichholzer are as follows:

“In addition to social media’s role in generating ‘echo-chambers’, hypothesized causal mechanisms for such effects include the lowering of transaction costs and promoting homophilous sorting. Such outcomes can be strengthened by a so-called ‘filter bubble’ created by search algorithms, which select results on the basis of information on prior search behavior and exclude results which disagree with the user’s preferences and viewpoints…

“More and more empirical evidence is emerging to show the detrimental effects of social media use on democratic processes. These include charges of social media’s role in increasingly polluting the information ecosystem with fake news, hate speech and aggressive propaganda, and accusations of creating filter bubbles and echo chambers that threaten constructive public deliberation and facilitate forms of anti-democratic populism and authoritarianism.

“These new playful repertoires of using social media could in some ways be regarded as facets of the political. Regardless of its viability, the dangers associated with this deterioration of rational debate, ranging from eroding the capabilities of users to scrutinize the validity of information, solipsistic echo chambers, negative campaigning, populist and authoritarian rhetoric, to extremism and celebrity politics are increasingly becoming manifest in contemporary politics.

“And of course, anti-liberal, non-emancipatory and right-wing populist movements are also successfully taking advantage of the new media’s opportunities to influence discourse, organize and mobilize. Furthermore, social media can be utilized for information dissemination and organization outside of traditional media, which can be under government control. Conversely, social media platforms are increasingly being targeted by governments to influence and manipulate public opinion online.”

Lidén, G. (2012). Is e-democracy more than democratic? : An examination of the implementation of socially sustainable values in e-democratic processes. Electronic Journal of e-Government, vol. 10: 1, ss. 84-94.