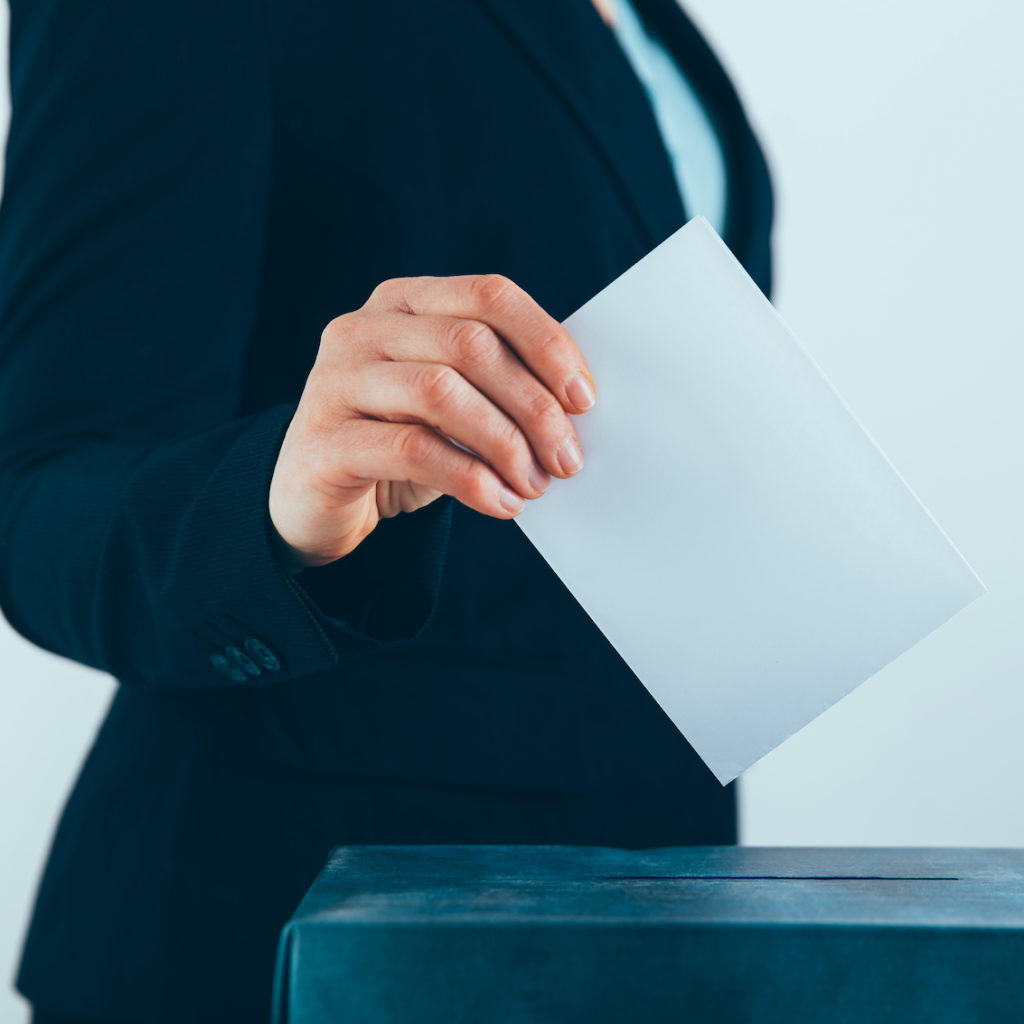 An electoral democracy describes a democratic government based on a system that enables all citizens to select one candidate from a list of competitors for political office. The process is called an election. Each citizen becomes a voter who casts a secret ballot with their choices. In order for the election to qualify for democratic integrity, the process must be free and fair without any coercion or bribery tactics and independent of the incumbents. However, a “liberal democracy” describes a democratic government with individual freedoms protected by constitutional rights and liberties along with collective rights and liberties all enforced by the rules of law. The society must live by a culture of freedom and liberty whatever have been the results of the elections.

The problem is that electoral democracy has been instrumentalized by populists to undermine liberal democracies across the world. It is a fact that electoral success establishes the democratic credentials of populist regimes. Political scientist Enrique Peruzzotti claims in an article that populism’s reliance on electoral legitimacy prevents it from sliding into open authoritarianism: canceling electoral contexts or refusing to accept a negative electoral result will run contrary from what constitutes its main democratic validity claim.

According to him, populist democratic regimes emerge in the post-World War II scenario as a specific illiberal rendering of democratic ideals. In fact, modern populism represents a direct response to the second democratizing wave that the defeat of European fascism inaugurated.  “Its place of birth is Argentina, with Peronism representing the first incarnation of the modern democratic expression of populism. Juan Domingo Peron, a prominent political leader of a pro-fascist military dictatorship, was the first to realize the limitations that the post-war environment posed to openly dictatorial projects and set out to establish a populist democratic regime,” writes Peruzzotti.

In contrast to fascism and other forms of modern authoritarianism, populism relinquishes the exercise of dictatorial power to validate its authority democratically. “Electoral legitimation is consequently crucial for modern forms of populism. Elections, however, are interpreted in a different manner than under liberal democracy. They are not merely viewed as a procedure to appoint a government; rather, they serve as confirmation of a previous fact that a specific personality embodies the people. Elections serve to ratify such conviction: this is why electoral contests under populism are frequently framed as an existential struggle between the people and its foes and electoral victories interpreted as a momentous occasion that confirms the authority of the leader,” underlines Peruzzotti.

As he writes in an article, modern populism draws its legitimation from the principle of popular sovereignty, yet democracy is interpreted in an illiberal way. Under populism, elections serve the principle of identification, and not of representation. Alongside with referendums, mass mobilizations, acts of public acclamation, mass and social media, they are viewed as the channels that make such process of identification possible. The mediating structures of representative democracy are instead seen as a nuance that prevent populist identification to take place. Its target is not democracy per se, but its particular liberal interpretation of it.

To Peruzzotti, modern democratic populism seeks to replace political indirectness by unmediated identification. It proposes a simplified and unmediated form of “democratic” bond organized around a process of plebiscitarian identification that is ratified by elections. Liberal democracy is considered a regime that is more interested in protecting the rights of minorities than in realizing the principle of popular sovereignty. Modern democratic populism seeks to redesign and simplify the institutional landscape of mass democracy, a redesign that largely consists of the elimination of the field of indirect politics and its replacement by presidential plebiscitarianism.

Populism as a governmental exercise inevitably results in executive encroachments over specific institutional arenas, such as horizontal controls, the opposition, autonomous press or civil society. Those actions seek to undermine the field of mediated politics that provides the formal and informal sites for the exercise of democratic representation. Peruzzotti says, today, political struggles have largely become definitional struggles over the meaning of democracy. Populism proposes an alternative reading of democracy, one that is less liberal and more “democratic”, that is, the source of its appeal and the appeal that openly authoritarian forces do not enjoy in many democratic societies. According to him, populism will remain a significant contestant to liberal democracy as long as the perceived flaws of existing liberal regimes are not addressed.