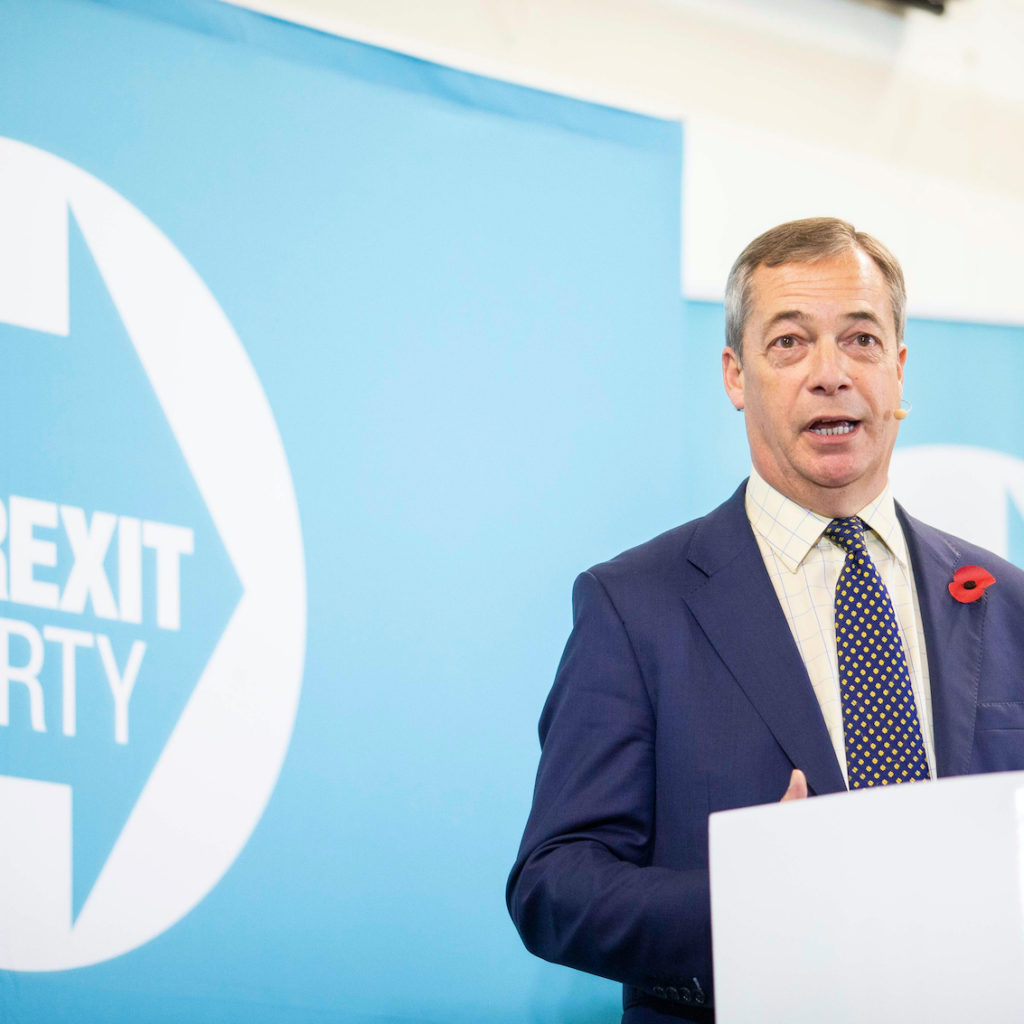 Hard Euroscepticism is where there is a principled opposition to the EU and European integration and therefore can be seen in parties who think that their counties should withdraw from membership, or whose policies towards the EU are tantamount to being opposed to the whole project of European integration as it is currently conceived, according to a definition of Aleks Szczerbiak and Paul Taggart in an article. Namely, hard Euroscepticism involves outright rejection of the entire project of European political and economic integration and opposition to their country joining or remaining members of the EU. Hard Eurosceptics are oppose EU membership outright and see the EU as unreformable.

Some hard Eurosceptics prefer to call themselves ‘Eurorealists’ rather than ‘sceptics’, and regard their position as pragmatic rather than ‘in principle’. Additionally, Tony Benn, a left-wing Labour Party MP who fought against European integration in 1975 by opposing membership of the European Communities in that year’s referendum on the issue, emphasized his opposition to xenophobia and his support of democracy, saying: “My view about the European Union has always been not that I am hostile to foreigners, but that I am in favor of democracy […] I think they’re building an empire there, they want us to be a part of their empire and I don’t want that.”

The Czech president Václav Klaus rejected the term ‘Euroscepticism’ for its purported negative undertones, saying (at a meeting in April 2012) that the expressions for a Eurosceptic and their opponent should be a “Euro-realist” and someone who is “Euro-naïve”, respectively.

According to an article by Adela Danaj, populist parties, at the regional level, have been opposing the policies of European institutions, creating, or fostering mistrust in the institutions of the EU. Thus, Eurosceptic discourse, using a narrative with a realistic background, has become a crucial component of campaigning for rising populist parties. Euroscepticism has developed to become part of every EU member party system, while sometimes Euroscepticism has also elements of populism in it. As the cases of Poland and Hungary show, the EU international constraints can be easily bypassed for a certain amount of time, undermining liberal democracy and slowing down the EU integration process.

A survey realized by PopuList researchers shows in early 2020 that the vote share for Eurosceptic parties has more than doubled in two decades, even though support for the EU remains at record highs. According to an article by the Guardian, the sharp increase in the electoral success of Eurosceptic parties is laid bare in research conducted by academic experts in populism and radicalism across the EU. “European leaders who support the EU integration process can absolutely not afford to sit back and be complacent,” said Matthijs Rooduijn, a political scientist at the University of Amsterdam, one of the PopuList project leaders. “Eurosceptic parties are very much thriving and it is unlikely that this is going to change anytime soon.”

The project also defines Euroscepticism as encompassing both a “hard” variant – outright rejection of European political and economic integration, and fierce opposition to remaining in the EU – and softer, more qualified objections to particular aspects of the European project. The research shows that since 1992, the first year in which there were free and fair elections in every country now a member of the EU, combined support for European far-right, far-left and other Eurosceptic parties has surged from 15 percent to almost 35 percent.

Mark Leonard and José Ignacio Torreblanca wrote in an article that Europe’s far-right parties are forging an anti-EU alliance. After the French National Front leader Marine Le Pen and the Dutch Freedom Party leader Geert Wilders met 2018, the head of the Austrian Freedom Party, Heinz-Christian Strache, hosted a meeting of right-wing Eurosceptic parties including the National Front, the Belgian Vlaams Belang, the Swedish Democrats, the Italian Lega Nord, and the Slovak National Party, with Wilders publicly expressing his support. They are also reaching out to the UK Independence Party (UKIP), Finland’s Finns Party, the Danish People’s Party, and Germany’s Alternative für Deutschland (AfD).

The article also stated that the opposition of these far-right parties to the idea of “ever closer union” is also shared by some the bigger and more established Eurosceptic parties in the European Conservatives and Reformists (ECR) group, such as the British Conservative Party and the Polish Law and Justice Party, and by the central and eastern European far-right parties such as Jobbik (Hungary) and Golden Dawn (Greece). The emerging anti-establishment coalition might also benefit from the support of some of the 18 left-wing parties in the United Left/Nordic Green Left group, which includes Syriza (Greece), Die Linke (Germany), and the Socialist Party (Netherlands), and other parties such as the Five Star Movement in Italy.