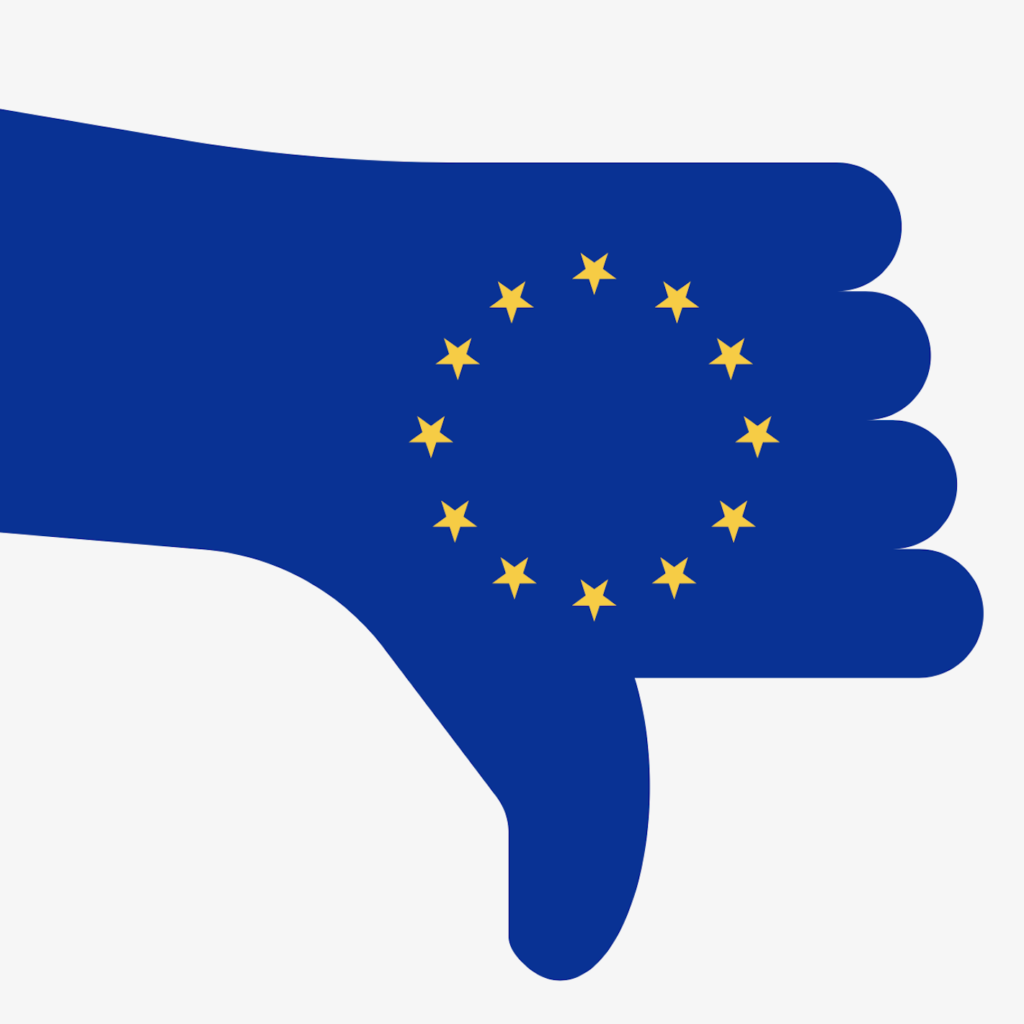 Margarita Gómez-Reino and Carolina Plaza wrote in an article that Euroscepticism emerged in political discourse in 1992 as a term to refer to skepticism about European integration. While its roots go back to the postwar period, since the Maastricht treaty it became an increasing widespread phenomenon in European politics. To them Euroscepticism “expresses the idea of contingent or qualified opposition, as well as incorporating outright and unqualified opposition to the process of European integration”.

The concept of Euroscepticism has been widespread all over the continent, used by all sectors, social actors, political parties and countries in the Union, to describe any opposition to the integration process. Therefore, Euroscepticism ranges from those who oppose some EU institutions and policies and seek reform (soft Euroscepticism), to those who oppose EU membership outright and see the EU as unreformable (hard Euroscepticism). Euroscepticism should not be confused with anti-Europeanism, which is a dislike of European culture and European ethnic groups by non-Europeans.

The main sources of Euroscepticism have been beliefs that integration undermines national sovereignty and the nation state, that the EU is elitist and lacks democratic legitimacy and transparency, that it is too bureaucratic and wasteful, that it encourages high levels of migration, or perceptions that it is a neoliberal organization serving the business elite at the expense of the working class, responsible for austerity and driving privatization.

Ideologically driven Eurosceptics are under the influence of Euroscepticism because it is implied in their original ideological positions. The values and normative political goals are came from the initial ideology. Thus a party, which opposes to the values, goals, or policies of the European integration, must choose and adopt a hard or soft Eurosceptic stance. On the other hand, strategically driven Eurosceptics use Euroscepticism as a pragmatic addition to their original program. Eurosceptic parties usually use it to attract new voters, extend their coverage of the electorate and increase their political influence.

Putting Brexit into perspective: the effect of the Eurozone and migration crises and Brexit on Euroscepticism in European states; Aleks Szczerbiak, Journal of European Public Policy, 3 Aug 2018, 25(8):1194-1214.

Contemporary research on Euroscepticism: The state of the art, Aleks Szczerbiak, Taggart P, The Routledge Handbook of Euroscepticism, 28 Jul 2017, 11-21.

Coming in from the Cold? Euroscepticism, Government Participation and Party Positions on Europe, Taggart P, Szczerbiak A.; Journal of Common Market Studies, 2013, 51(1):17-37.

Polish euroscepticism in the run-up to EU accession, Szczerbiak A, European Studies – An Interdisciplinary Series in European Culture, History and Politics, Jan 2004, 247-268.

Supporting the Union? Euroscepticism and domestic politics of European integration, Taggart P, Szczerbiak A, Developments in the European Union, 2004.

Parties, Positions and Europe: Euroscepticism in the EU Candidate States of Central and Eastern Europe, Taggart P, Szczerbiak A., May 2001.