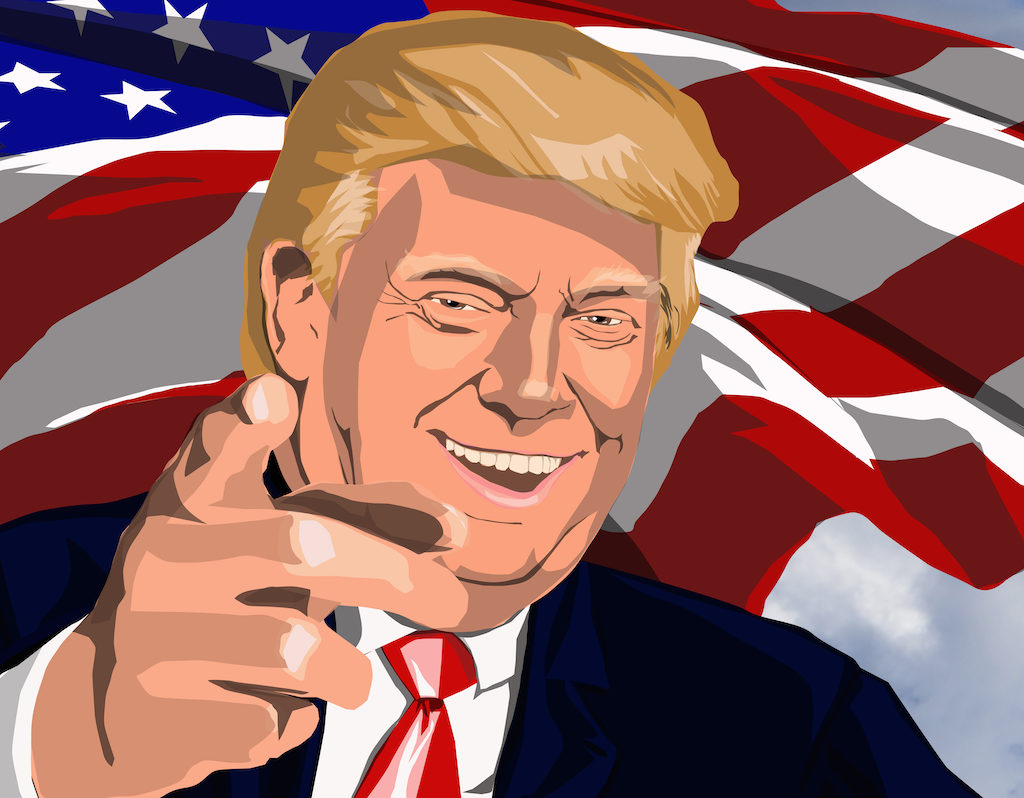 US President Donald Trump has more in common with the likes of Huey Long, Joseph McCarthy and George Wallace than he does with Franklin Roosevelt or Ronald Reagan.

McCarthyism, name given to the period of time in American history that saw US Sen. Joseph McCarthy produce a series of investigations and hearings during the 1950s in an effort to expose supposed communist infiltration of various areas of the US government. The term has since become a byname for defamation of character or reputation by means of widely publicized indiscriminate allegations, especially on the basis of unsubstantiated charges.

In another sense, McCarthyism is the practice of making accusations of subversion or treason without proper regard for evidence. McCarthyism has its origins in the period in the US known as the Second Red Scare, lasting from the late 1940s through the 1950s. It was characterized by heightened political repression and a campaign spreading fear of communist influence on American institutions and of espionage by Soviet agents. After the mid-1950s, McCarthyism began to decline, mainly due to the gradual loss of public popularity and opposition from the US Supreme Court led by Chief Justice Earl Warren. The Warren Court made a series of rulings that helped bring an end to McCarthyism.

In a speech in February 1950, Senator McCarthy presented a list of alleged members of the Communist Party working in the State Department, which attracted press attention. The term “McCarthyism” was published for the first time in late March of that year in the Christian Science Monitor, and in a political cartoon by Herblock in the Washington Post. The term has since taken on a broader meaning, describing the excesses of similar efforts. In the early 21st century, the term is used more generally to describe reckless, unsubstantiated accusations, and demagogic attacks on the character or patriotism of political adversaries.

Stating that Trump clearly sees himself as a man of the people, Steven M. Gillon states in an article by referring to populist tradition and McCarthyism in the US that “but, he and his allies should be aware that throughout American history populism has been a double-edged sword: While it has inspired great political-reform movements, it has also been manipulated by demagogues to promote fear, divide the nation and infringe on individual rights.” To Gillon, Trump rode a unique wave of populist sentiment into the White House. Trump’s populism, which included a strange alchemy of narcissism and megalomania, shocked the political establishment… Like most populists, Trump divided the nation into two groups: “real” Americans who supported him, and a disgraced economic and cultural elite who backed his opponent, former Secretary of State Hillary Clinton.

“Trump has shown no signs of abandoning his populist posturing as president. His rhetoric shares the same passion, outrage and sense of grievance that animated the original populists. And, like them, his version oversimplifies problems and demonizes opponents… So far, however, Trump has more in common with the likes of Huey Long, Joseph McCarthy and George Wallace than he does with Franklin Roosevelt or Ronald Reagan,” wrote Gillon.

According to an article by Jack Thompson, the striking parallels between Trump and McCarthy should serve as a warning. If anything, the expectations of his core supporters – who are profoundly distrustful of the political establishment and who are demanding radical solutions – will reinforce the businessman’s commitment to extremist right-wing populism. The result could be a period in American history even more damaging than McCarthyism.

Meanwhile, Ellen Schrecker claims in an article that just as McCarthyism did decades ago, Trumpism now operates within a polarized political world in which partisan advantage frequently overwhelms the common good. Though presenting themselves as populists, the two men actually front for the Republican Party’s business-friendly establishments of their eras. “Ironically, given the damage they would cause, both men came late to the political agendas they pushed. The xenophobic and socially conservative campaign against the welfare state, the environment, and the most vulnerable members of society that Trump so blatantly abets had been decades in the making before his presidential run,” states Schrecker.