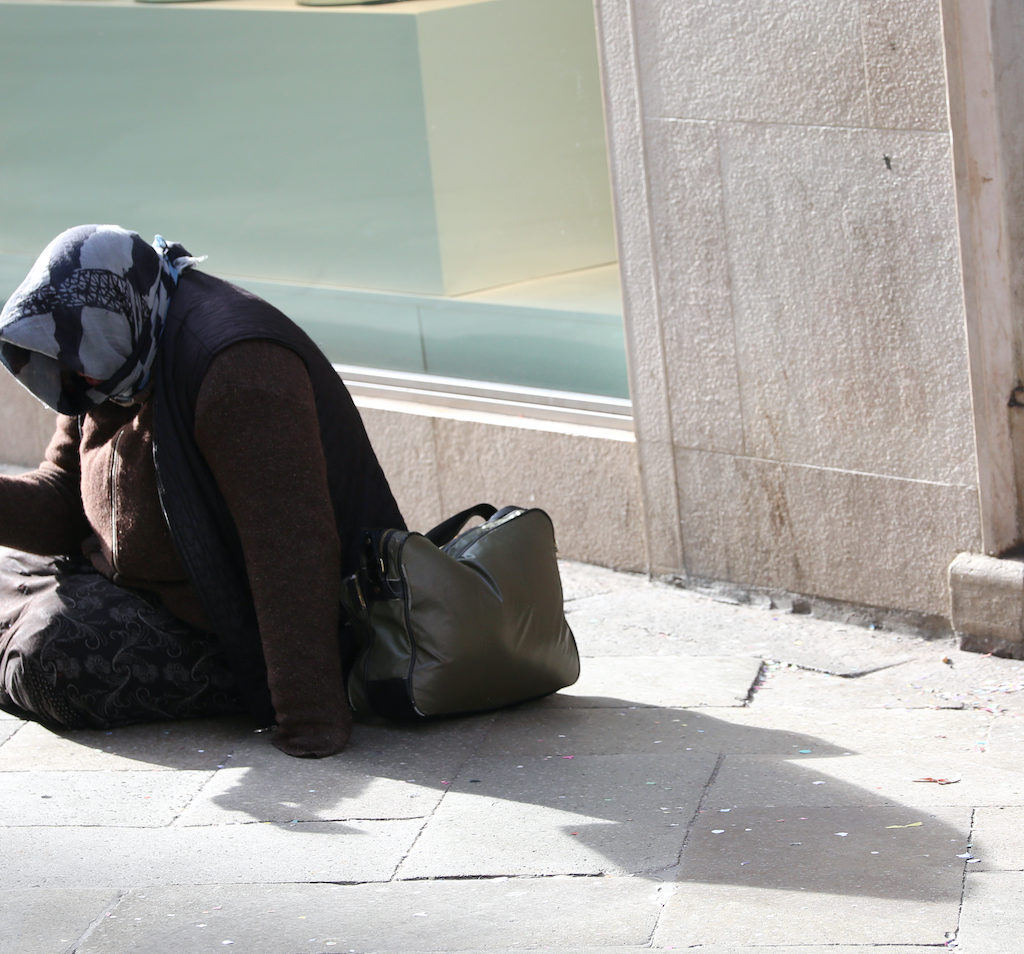 Penal welfarism is a theory in the study of criminal justice which holds that prisoners should have the right and the positive motivation to gain opportunities for advancement within the criminal justice system. According to an article by Tess Bartlett, penal populism emerged out of the breakdown of the penal arrangements that had dominated Anglophone societies in the post war period, referred to by David Garland as penal welfarism.

Barlett writes that the early post­war years were defined by a number of characteristics that formed the basis of a solid and secure society. Not only were Anglophone societies able to take pleasure in the comforts of economic prosperity and a strong welfare state, the high level of public involvement in society also served to strengthen community ties and with its social cohesion. These solid and stable elements of society resounded in the penal policy of that day, where a strong penal welfare framework prevailed.

Garland explains this phenomenon as follows: “Like all social institutions, penal welfarism was shaped by a specific historical context and rested upon a set of social structures and cultural experiences. Its ways of thinking and acting made sense to those who worked in the field, but they also resonated with the structures of the broader welfare state society, and with the ways of life that these reflected and reproduced. Penal welfarism drew support from – and relayed support to – a particular form of state and a particular structure of class relations … In short, its characteristic ways of thinking and acting, particularly its modernism and its ‘social’ rationality, were embedded in the forms of life created by the political and cultural relations of the post­war years.”

The logical application of this concept to the penal system dictates that policy regarding offender treatment should be assessed in terms of offender rehabilitation, i.e. the offender will not repeatedly offend upon release and as a result society will be safer. The focus is upon the usefulness of the punishment, i.e. its resulting benefit to society and improvement of personal conditions. Therefore, penal welfarism maintains a focus on respecting the rights of the individual and maintaining a rehabilitative approach as this is deemed to be the most beneficial approach for both the offender and for society.

According to an article by Victor L. Shammas, contemporary sociologists of punishment have criticized the rising incidence of incarceration and punitiveness across the Western world in recent decades. The concepts of populist punitiveness and penal populism have played a central role in their critiques of the burgeoning penal state. These concepts are frequently sustained by a doctrine of penal elitism, which delegates a limited right to politicians and ‘the people’ to shape institutions of punishment, favoring in their place the dominance of bureaucratic and professional elites.

According to an article by Larry Buggy, which analysis Irish penal policy, the hybrid structure of Irish prison policy allowed politicians to speak from both sides. Prisons operate almost invisibly to most people until a serious incident hits the headlines. This approach allows the response to every incident to be tailored to meet with public expectations, be they welfarist, more control, or a tailored combination which meets the political economic need. This is often described as populism and involves political language and rhetoric that is regarded as suitable to address events that become “visible”.

Buggy says a concept of populist punitiveness has emerged, and language and policy can be and is adopted to meet public expectation when prison becomes visible and topical. “Indeed, it could be argued that so-called populist punitiveness is a quintessentially neoliberal set of policy interventions and rhetoric… The challenge of thinking critically about populist punitive policies involves reflecting on their relationship to broader political economic processes, while resisting the tendency to reify either. The hybrid nature of the Irish prison system allows the political rhetoric to change and a populist approach to be presented,” adds Buggy.

Adriano Martufi says in an article that in Italy, the rise of a brand new populist discourse has become increasingly dominant in recent years and has grown to influence the criminal justice programmes of many of the parties taking part in the March 2018 general elections. The recent developments in the penal climate in Italy also reveal a growing demand for punitiveness. To his article, the ‘politics of austerity’ may have contributed to the weakening of social cohesion, thereby undermining one of the premises of the traditional Italian orthodoxy of ‘penal welfarism’. What is more, the rise of an increasingly aggressive rhetoric advocating the reduction of procedural guarantees to secure a tougher stance on crime raises questions as to whether, in the long run, such policies will secure the overall respect of fundamental rights.

“While the ‘due process’ safeguards that used to operate as a bulwark against penal excesses are under attack, one can only hope that the proposed policies encounter the resistance of those, including practitioners and civil servants, who remain imbued with the ideas of penal welfarism and are committed to upholding the principle of rehabilitation enshrined in the Italian constitution and protected by the ECHR,” said Martufi and continued “As the Italian case demonstrates, the academic discussion on the impact of ‘populism’ on criminal justice is far from outdated and is likely to require ever-closer attention in the future.”