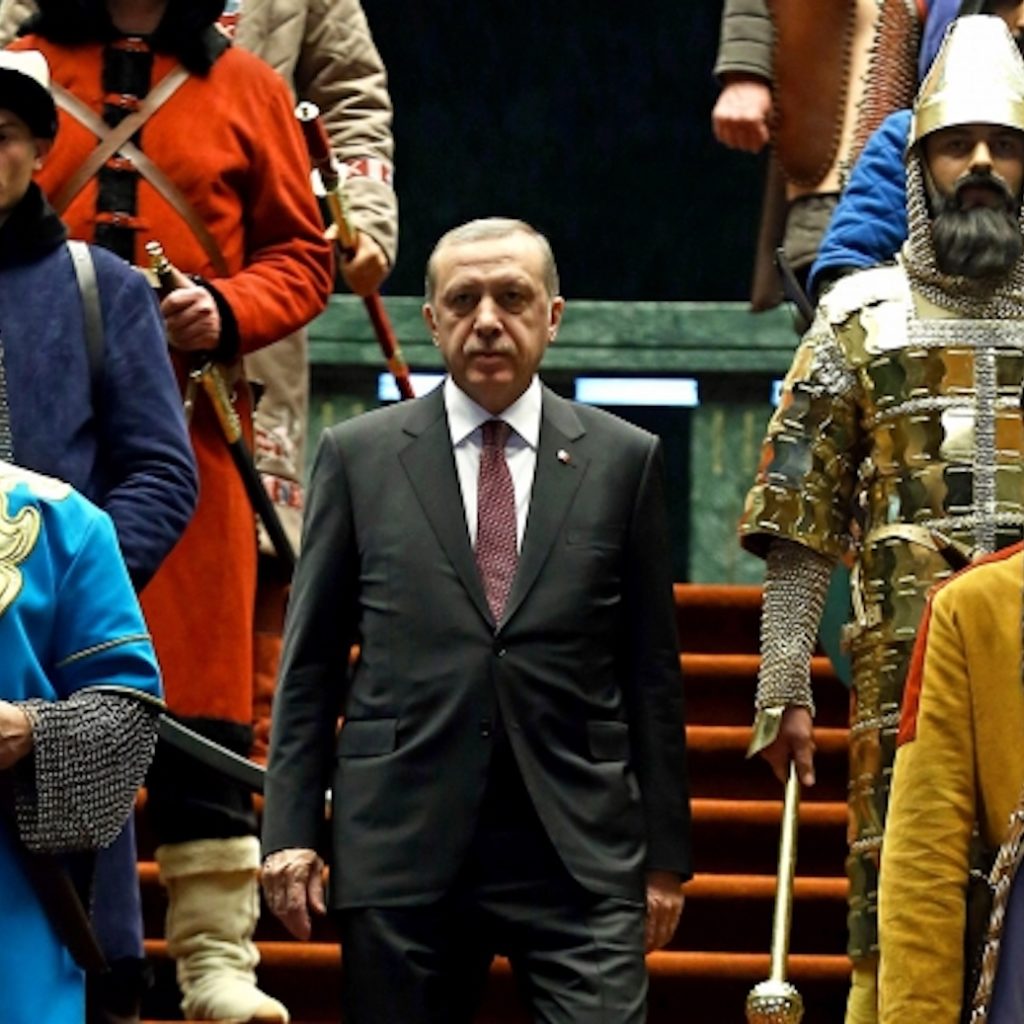 Academics argue that right-wing populist movements draw on moral beliefs in the cultural purity of nationhood and its centrality to the preservation of national identity — what they call restorative nationalism. According to an article by Iza Ding and Marek Hlavac, restorative nationalism is shaped by historical circumstances, and embodied in political memories that are passed down from one generation to another (e.g., through the education system).

Stating that right-wing populism promises to restore lost privileges, Marc Saxer wrote in an article that the reactionary call for the restoration of the ‘good old order’ resonates with traditional elites and established middle classes who feel put at risk by social change. He wrote that “In industrializing economies, the middle classes feel threatened by the aspirations for social mobility and demands of political participation by millions of migrant workers flooding into the cities. In post-industrial countries, the digital revolution with its intelligent robots threatens to wipe out middle class jobs. Fear of social decline drives racist vitriol and cultural resentment. The shifting relationship between the sexes is undermining the predominance of men in their families or at the workplace. Here lies the root cause for the resurgence of sexism and homophobia. Right-wing populism promises these ‘old, white men’ they will get back their privileges.”

Ding and Hlavac say that restorative nationalism can be activated and animated by rhetorical and cultural symbols and has a lasting impact on public opinion and political behavior. “Restorative nationalism often reflects on a historical period of perceived greatness and glory, often juxtaposed with an ensuing period of trauma and humiliation and calls for the restoration of a glorious past.”

According to Ding and Hlavac, while every country expresses a certain degree of nationalism, restorative nationalism is reactive. “If nationalism is the undercurrent, restorative nationalism represents the waves: it is triggered by cultural change that usually follows modernization, immigration, and the weakening of national boundaries. Cultural change that takes place due to exogenous circumstances threatens a nation-state’s traditional national identity. Those who experience greater psychological difficulty in adapting may become nostalgic for a past envisioned to be purer, simpler and, for all intents and purposes, better. Right-wing populist movements often draw on (and/or manufacture) popular longing to restore a purer, greater past,” explain the authors.

Especially, Poland and Hungary’s historical pasts as ‘great’ empires may have provided political actors with more symbolic and rhetorical resources with which to construct restorative nationalism, says Ding and Hlavac. They also find evidence that voting for right-wing populist parties in these countries is strongly associated with restorative nationalism.

According to an article by Gregory Rodriguez, restorative nostalgia and nationalism has two essential plot lines, the first being the return to a hallowed past and the second being the conspiracies that explain why that past was lost. As such, these nostalgic movements come to be more about the search for scapegoats than they are about recapturing any sort of tradition. They’re particularly attractive to groups who feel victimized by change in the modern world.

Rodriguez says Trump’s politics of nostalgia certainly has its cast of villains, including Mexicans, Muslims, China, and Japan and adds that “His rhetoric of restoration is clearly more focused on dealing with enemies — both within and outside our borders — than it is on inspiring or building the intrinsic capacity of the people whose greatness he says he hopes to reclaim.

The most extreme form of restorative nationalist nostalgia could be seen in Adolf Hitler’s Germany, according to Rodriguez. “While antisemitism had existed for centuries, Hitler employed what UCLA historian Saul Friedländer has called ‘redemptive antisemitism,’ a national salvation myth that held that Germany’s prominence could only be regained through the removal of Jews. Since Hitler blamed Jews not only for Germany’s defeat in World War I but for the subsequent collapse of the monarchy, he argued that their expulsion — which later led to genocide — was necessary to make Germany great again”, writes Rodriguez.

Meanwhile, according to an article written by Daphne Halikiopoulou, while left- and right-wing populist parties in Greece were divided on key social issues, including religion and immigration – for example, the Macedonian question, Cyprus, and Greece’s relationship with Turkey – they still shared a nationalist rhetoric of liberation, restoration of national sovereignty, a strong rejection of external involvement and resistance to foreign domination.