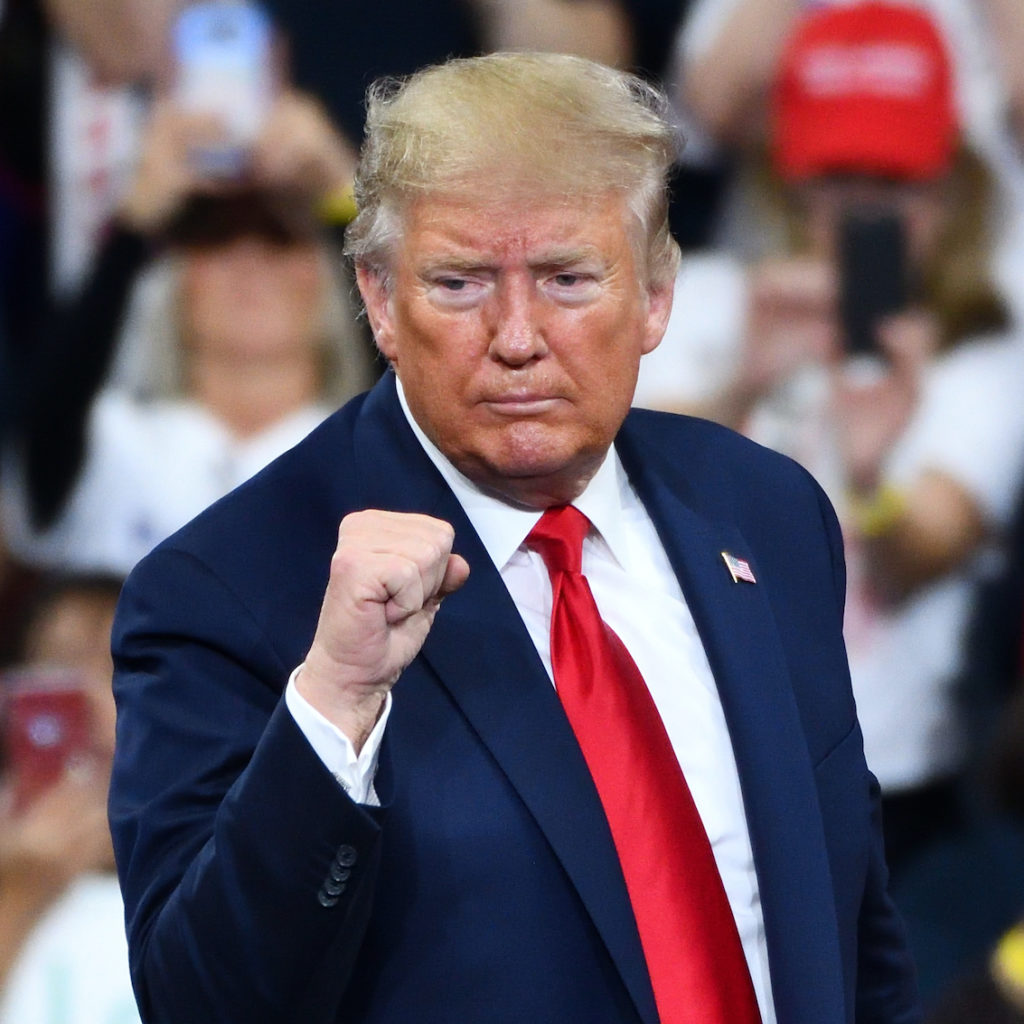 Sexism is prejudice or discrimination based on a person’s sex or gender. Sexism can affect anyone, but it primarily affects women and girls. It has been linked to stereotypes and gender roles, and may include the belief that one sex or gender is intrinsically superior to another. Extreme sexism may foster sexual harassment, rape, and other forms of sexual violence.

Gender discrimination may encompass sexism, and is discrimination toward people based on their gender identity or their gender or sex differences. Gender discrimination is especially defined in terms of workplace inequality. It may arise from social or cultural customs and norms. According to Gina Masequesmay, sexism functions to maintain patriarchy, or male domination, through ideological and material practices of individuals, collectives, and institutions that oppress women and girls on the basis of sex or gender. Such oppression usually takes the forms of economic exploitation and social domination.

Masequesmay says sexist behaviours, conditions, and attitudes perpetuate stereotypes of social (gender) roles based on one’s biological sex. A common form of socialization that is based in sexist concepts teaches particular narratives about traditional gender roles for males and females. The extreme form of sexist ideology is misogyny, the hatred of women. A society in which misogyny is prevalent has high rates of brutality against women — for example, in the forms of domestic violence, rape, and the commodification of women and their bodies. Where they are seen as property or as second-class citizens, women are often mistreated at the individual as well as the institutional level.

Birgit Sauer draws attentions in an interview to the strong links between racism, antisemitism, misogyny and sexism. She says men often radicalize themselves simultaneously as racists and antisemites as well as sexists, misogynists and self-proclaimed ‘anti-genderists’. If someone expresses himself as ‘anti-genderist’, anti-feminist or sexist, this is an indication of a certain degree of radicalization, which can then be further reinforced by a racist or antisemitic ideology and which can lead to attacks.

According to Sauer, historically, such structures of exclusion and rejection have been closely linked since the 19th century. In Nazi Germany, for example, antisemitism did much to devalue the sexes: Jews were feminized, they were given characteristics that were considered typically female, in order to devalue them. This is a pattern of thought that has always survived through the different cycles of racism and antisemitism.

According to an article by Maurits Bogaards, the relationship between populist politics and gender is a complicated yet understudied one. With populists defined as the contemporary movement of political leaders who strives to appeal to ordinary people who feel that their concerns are disregarded by established elite groups, they have also often become the representatives of anti-feminist sentiments. Yet many representatives of the same movement have also avoided the issue altogether, steering clear from the topic. So whether you choose to vocally attack equality or ignore it, a clear conclusion that can be made is that opposing any progressive stances on gender is strangely enough good for business when it comes to populism.

“While sexist politics can often pass through political oppositions without too many negative consequences, the opposite might also be true as some anti-feminist stances have actually generated increased support for certain populist figures,” wrote Bogaards and continued “This first of all holds true in political landscapes where traditional gender roles and family values are still seen as a norm. Political systems dominated by patriarchal thinking have had no issues in the past when speaking out against the advancement of women. But even today it can loan to certain populists to speak out in defense of such thinking.”

To the author, in countries such as Turkey, where patriarchy is not only commonly accepted yet also institutionally embedded, the leader’s support for conservative and non-egalitarian thinking is not only expected but arguably required to display his strength in front of his supporters. Recep Tayyip Erdogan has therefore become the posterchild of the country’s patriarchal society which has in return generated increased support from his conservative voters. “Yet, while a growing opposition is looking to call him on the errors of his ways, the systematic nature of such oppression, when it’s engrained within the very political and cultural make-up of a state, makes this task a lot more difficult. Even more so, the very existence of a vocal conservative majority gives such populists an advantage, slowing down the growth and audibility of support for feminist causes,” said Bogaards.

Pablo Piccato and Federico Finchelstein wrote in an article that the macho aspect of populist leaders that mix aggressive capitalism and entrepreneurship with repressive gender stances seems to transcend regions and continents. They said “a leader who owns the truth, and knows better what the people want than they do, including a repressive take on gender – this combination links Trump, Berlusconi, Bucaram and others. In their minds, ‘political correctness’ is profoundly undemocratic, because it curtails the expression of the people’s ‘true’ beliefs about gender hierarchies. The people, they say, really want women to be relegated and ranked according to these leaders’ own scales of beauty and obedience.”

According to an article collectively written by Marion Löffler, Russell Luyt and Kathleen Starck, populist politicians such as Donald Trump or Vladimir Putin promote and valorize the relationship between masculinity and politics. To the authors, newly emerging versions of right-wing populism have also been described as being misogynist and sexist: they oppose feminism and gender-equality measures, same-sex marriage and gender studies; they seek to re-instantiate traditional family and associated gender roles; and they pursue a strongman style of political leadership. At the same time, somewhat paradoxically, the seeming ‘gender traditionalism’ of populism is undercut by the existence of female leaders of populist parties and populists’ appeals to European values of gender-equality and emancipation.