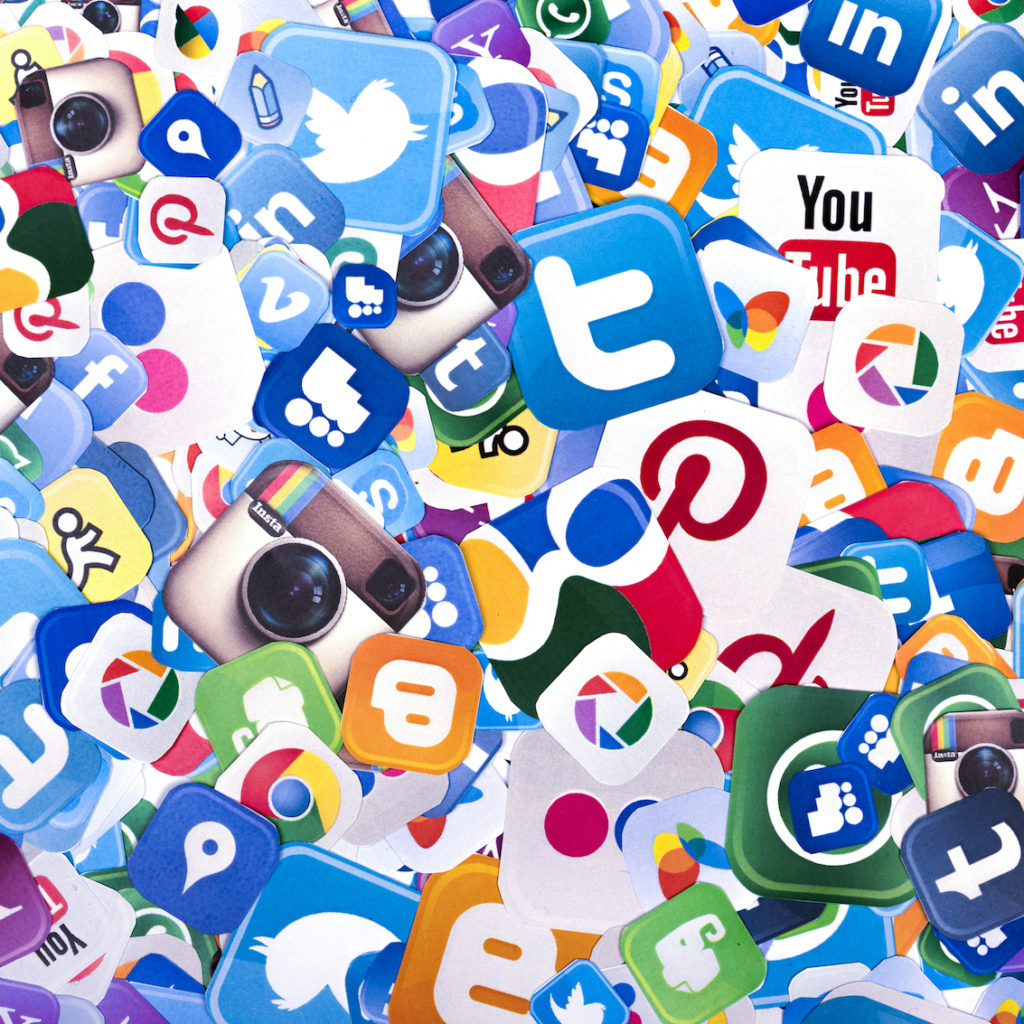 Digital populism is defined by Youngmi Kim in an article as a new type of political behavior marked by the political use of the Internet as both a form of political participation and an instrument of mobilization… When populist activities take place in a highly developed information technology environment, populism acquires a critical tool that can ease recruitment of like-minded people and mobilize them as well as further intensify social antagonism and witch-hunting behavior.

Kim argues that when populism meets digital technology, the meeting engenders three main effects that are politically relevant: i) For the politicians or populist activists the use of the Internet as a political tool provides low-cost (or even free) access to the grass roots, the potential ordinary supporters and voters. Transaction costs are lowered (compared with costs for ordinary recruitment), and the reliance on online networks potentially yields a greater mobilizational capacity as it reaches out to more people at the same time. ii) The unmediated nature of the means can lead people to freely and promptly respond to an event or make a comment without pausing for reflection or, more crucially, pausing for acquiring sufficient information or double-checking the information provided. The means become the source of information. iii) Immediacy and the lack of mediation allow verbal violence and witch-hunting. After netizens identify a target, a true online war against the enemy can be waged. Internet users can hide behind nicknames and hidden identities leaves these attacks mostly unsanctioned.

Santiago Zabala wrote in an article that digital populism, like overtly ideological right-and left-wing populism, claims to give politicians supporting it an opportunity to have a direct relationship with the people. However, according to Zabala’s article, it combines the manipulation of fear used in right-wing populist strategies with the hidden manipulation of private data, making it far more sinister. This explains how the outcomes of votes on the platform can contradict each other so often. As the number of users has increased recently, social media is seeing more and more use as a platform for populist policies.

In fact, according to an article by Munkhtsetseg Tserenjamts, we can see the emergence of a distinct digital populism. “Populist politicians have started taking advantage of the unregulated space of social media to spread false news and accusations,” she argues and states that “Social media is being widely utilized by those politicians who claim to be unsophisticated representatives of the general public against the politicians of a long-standing oligarchic group. Social media represents an immense opportunity for the promises of populist politicians to reach a wide public with unprecedented speed and scope.”

Actually online platforms and populism are indeed an ideal combination: “Populists look for a direct line to the people,” explains Sven Engesser of the Institute of Mass Communication and Media Research at the University of Zurich. The digital content of the populists largely corresponds to their offline content. Whereas left-wing populists tend to attack the economic elites – thus large corporations and banks – the right-wing populists fire off tweets, make posts and publish online articles against political elites and migrants. Criticism of the traditional mass media mostly comes from the right-wing.

According to a paper under the title of The New Face of Digital Populism, which was collectively written by Jamie Bartlett, Jonathan Birdwell and Mark Littler, populist parties’ rise in popularity has gone hand-in-hand with the advent of social media, and they are adept at using new technology to amplify their message, recruit and organize. The online social media following for many of these parties dwarfs the formal membership, consisting of tens of thousands of sympathizers and supporters. This mélange of virtual and real political activity is the way millions of people — especially young people — relate to politics in the 21st century.

The report calls mainstream politicians to respond and address concerns over immigration and cultural identity without succumbing to xenophobic solutions. “People must be encouraged to become actively involved in political and civic life, whatever their political persuasion — it is important to engage and debate forcefully with these parties and their supporters, not shut them out as beyond the pale,” says the report.