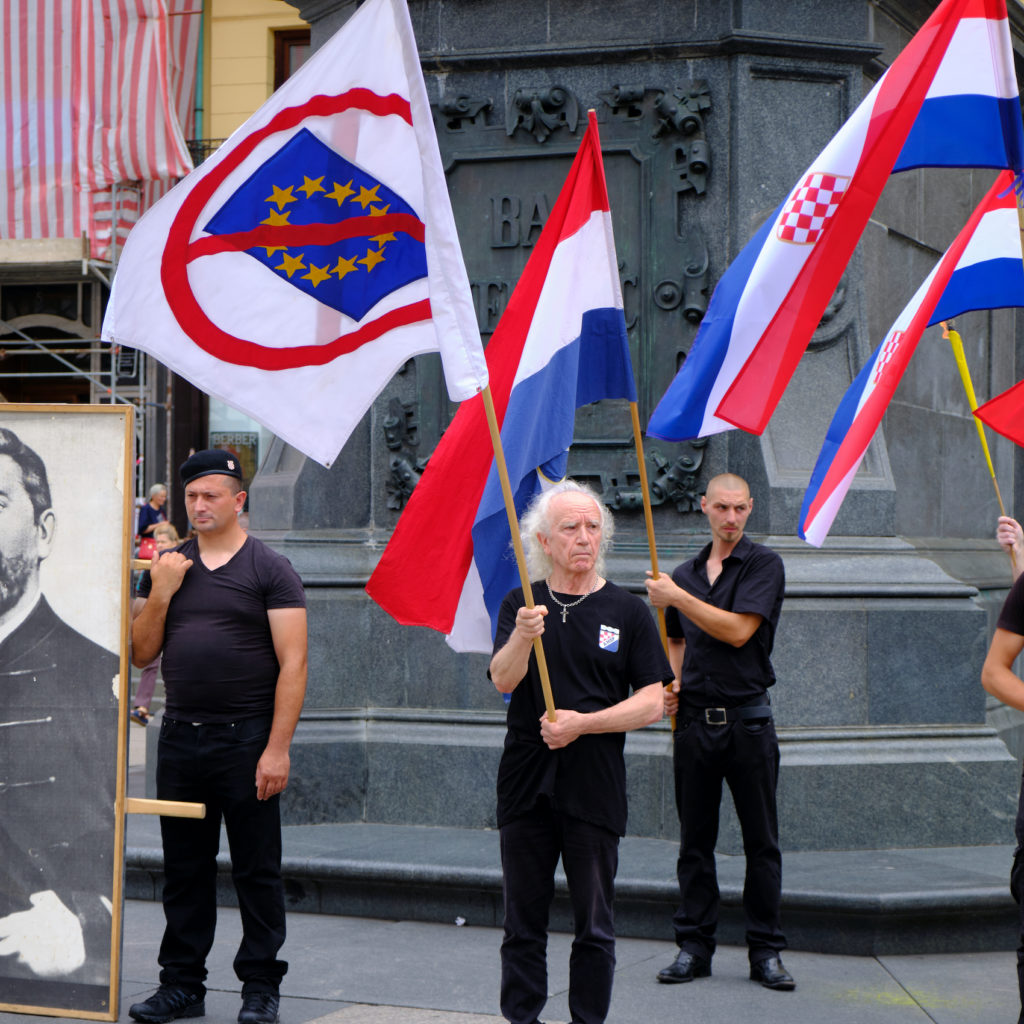 Some scholars consider the gradual difference in terminology between ‘hard’ and ‘soft’ Euroscepticism inadequate to accommodate the large differences in terms of political agenda. Therefore, ‘hard Euroscepticism’ has also been referred to as ‘Europhobia’ as opposed to mere ‘Euroscepticism’. The term Europhobia can also refer to anti-Europeanism which is hostility or opposition among Europeans and non-Europeans against Europeanism (e.g. opposing the values of the EU).

Eurosceptics are the more moderate political forces expressing vocal criticism against the EU and its policies and calling for reform. To an article by Yves Bertoncini and Nicole Koenig, Europhobes refer to those that reject European belonging and call for an exit from the EU, the Euro, and/or the Schengen area. The bottom line is that – unlike Euroscepticism – Europhobia is largely a right-wing and particularly a far-right phenomenon. Beatriz Becerra wrote in an article that some years ago, Europhobes were a few solitary but loud people who said they wanted to wipe out the EU. Things have changed: now they are many more and became more ambiguous about their wishes.

According to an article by Thierry Chopin, in spite of their diversity, the all different forms of Euroscepticism and Europhobia converge towards a populist rhetoric… Criticism of the EU finds its source at this difficult and constantly unstable juncture. On a political level, this argument enables Eurosceptics and also Europhobes, to point, in often radical ways, to the weaknesses in the institutional mechanisms producing the democratic legitimisation of European decisions on a popular basis. It is this rationale that fosters the return of debate of traditional opposition in populist rhetoric between Brussels – deemed to be a technocratic bubble – and the people.

In another article, Chopin stated that “For several years now the rise of radical and even extremist, eurosceptic, europhobic populist trends, both on the left and the right, has highlighted that there is a crisis ongoing in liberal democracy both from the economic and political points of view. Deregulation has been linked to the financial crisis and tax scandals Moreover, political liberalism is increasingly seen to be synonymous to inefficiency and even impotence, notably in the face of other models put forward in the world: a mixed feeling of fascination and fear of the Chinese model; or the attraction for the Russian regime and the model of the strong man who can re-establish order and provide security.”

According to Bertoncini and Koenig, first, it is need clearly circumscribed criteria that allow us to distinguish more moderate forms of Euroscepticism from outright Europhobi. Blurring boundaries between Euroscepticism and Europhobia may lead to the exaggeration of the ‘threat’ Eurosceptics pose to the European integration process. To provide a more clear-cut distinction between Eurosceptics and Europhobes, they propose to rely on the distinction of exit, voice, and loyalty as identified by Albert Hirschman in his seminal work on members’ reactions to a given political or economic system. However, in spite of their diversity, the different forms of Euroscepticism and Europhobia converge towards a populist rhetoric.