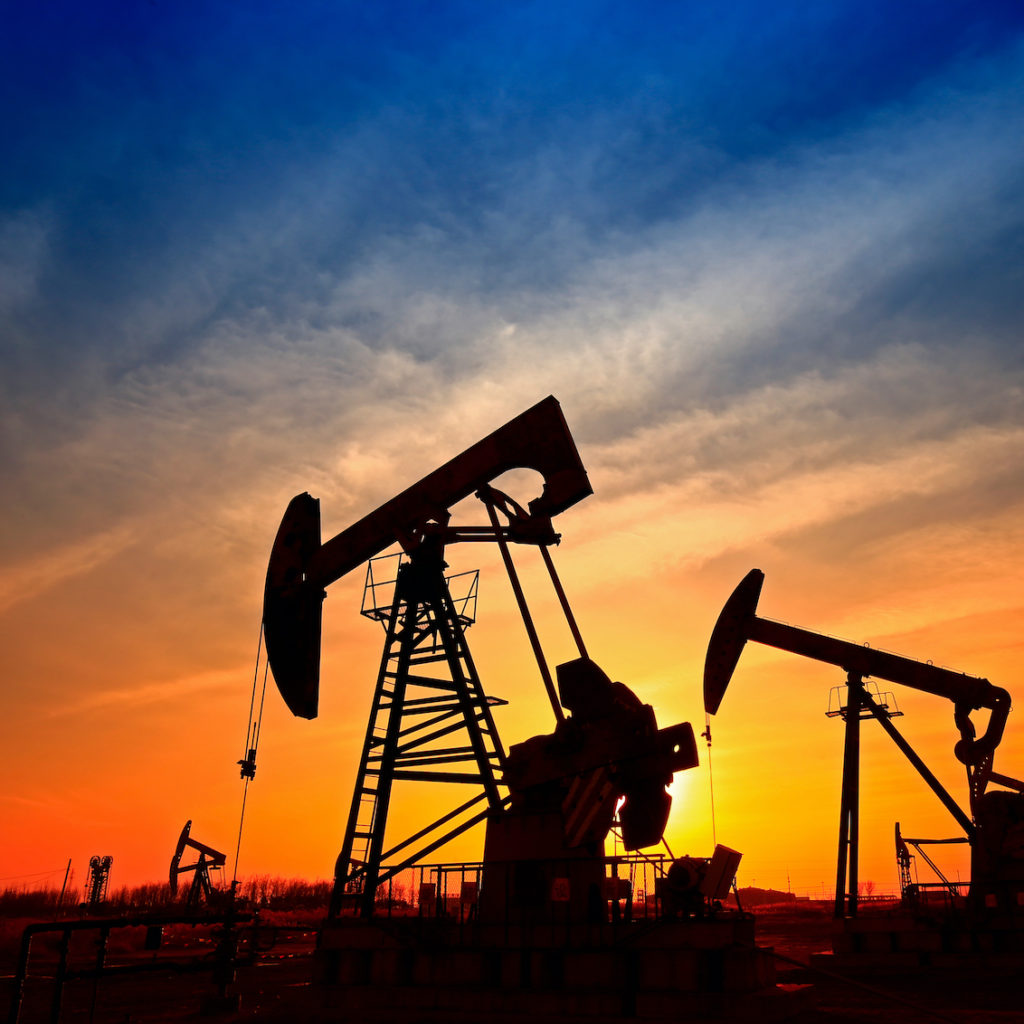 Conflicts over resource extraction, according to an article by Erik Kojola, are key political issues in the contemporary world and are a mobilizing issue for right-wing populism exemplified by US President Donald Trump’s claims of ending the “war on coal.” Mining is mobilized in extractive populism through rhetoric of giving power back to the people, insiders versus outsiders, resource nationalism, and cutting burdensome government regulations.

Kojola’s study shows that support for mining among white, working-class, and rural residents in the US is made meaningful through nostalgia for preserving mining as a way of life and anger at outsiders disrupting their livelihoods and extractive moral economy. These discourses resonated with the populist, nationalist, and racist rhetoric of Trump’s campaign. Kojola argues that place-based and class identities and social imaginaries linked to mining are an important dynamic in emergent authoritarian populism and for understanding what motivates reactionary political movements and why populist politicians use mining to construct authenticity.

On the other hand, Shane Gunster wrote in an article that, the first claim of extractive populism in Canada is that the extraction and export of resources such as oil, natural gas and coal constitutes the core of the country’s economy and provides a wide range of benefits to everyone in the country. A robust and healthy extractive sector is positioned as a public good generating high-paying jobs for workers, opportunities for businesses, and revenues for governments and public services.

To him, the recent “Keep Canada Working” campaign from the Alberta government is one example of the hundreds of millions of dollars that have been spent hammering home this basic message over the past two decades. Gunster wrote that “the principal rhetorical strategy through which ‘the people’ and the petro-industrial complex are sutured together is symbolic nationalization. The fossil fuel industry in Canada is a corporate-driven, for-profit capitalist enterprise, managed and operated first and foremost in the interests of (often global) shareholders. Yet everywhere one looks it appears as if this industry has been nationalized and run to serve the interests of all Canadians.”

According to Gunster, the violent, often misogynistic sentiments that are morally licensed by the routine condemnation of environmentalists as traitors to their country—as actively working to undermine the livelihoods of Canadian families—is shocking and among the most alarming and repugnant features of extractive populist rhetoric. It betrays traditions of civility and respectful dialogue that Canadians have long valued.

Analyzing the rise of petro-populism –the excessive use of oil revenues to buy political support– in Russia, Venezuela and Iran, Emilio Ocampo writes in an article that politicians exhibit rent-seeking behavior, therefore to reap the full gains of natural resource income, they need to remain in office for a long period. To him, even a rent-seeking incumbent who prioritizes his own welfare will want to provide voters with goods and services if that promotes his probability of remaining in office.

According to Ocampo, while this incentive benefits citizens under the rule of rent-seekers, it adversely motivates benevolent policymakers to short-term overprovision of goods and services. The model predicts that in equilibrium, politicians of all types indulge in excessive resource extraction, while voters reward policies they realize cannot be sustained over time. Moreover, such over extraction might even be reinforced as voters become better informed.

Ocampo underlines the fact that the populist leader’s will, which supposedly represents the “will of the people”, is above any law or established tradition or norm of conduct. This arbitrariness undermines key building blocks of liberal democracy: limits on the executive, protection of property rights, freedom of expression and safeguarding minorities’ rights. Populism’s arbitrariness also manifests itself in another important way. The populist solution requires that “others” (within or outside the country’s borders) bear the cost of closing the frustration gap (real or imagined). This in turn requires identifying them as “the enemy of the people” and making them pay.

To Ocampo, almost by definition, the domestic enemies of the “people” are a minority and the populist “solution” requires undermining or violating their rights. For example, if the enemy is the landed oligarchy or the bankers, a populist regime can extract resources via direct taxes, expropriation or outright confiscation. If the enemies of the “people” are immigrants (legal or otherwise) or an ethnic minority it is possible to deport them, expropriate their assets, prevents their entry into the country or confine them in concentration camps. When the enemy is external (i.e., a foreign country or its nationals) it is possible to apply tariffs or nationalize companies owned by its citizens. War and invasion are the last resort of populism, particularly of the right-wing variety.