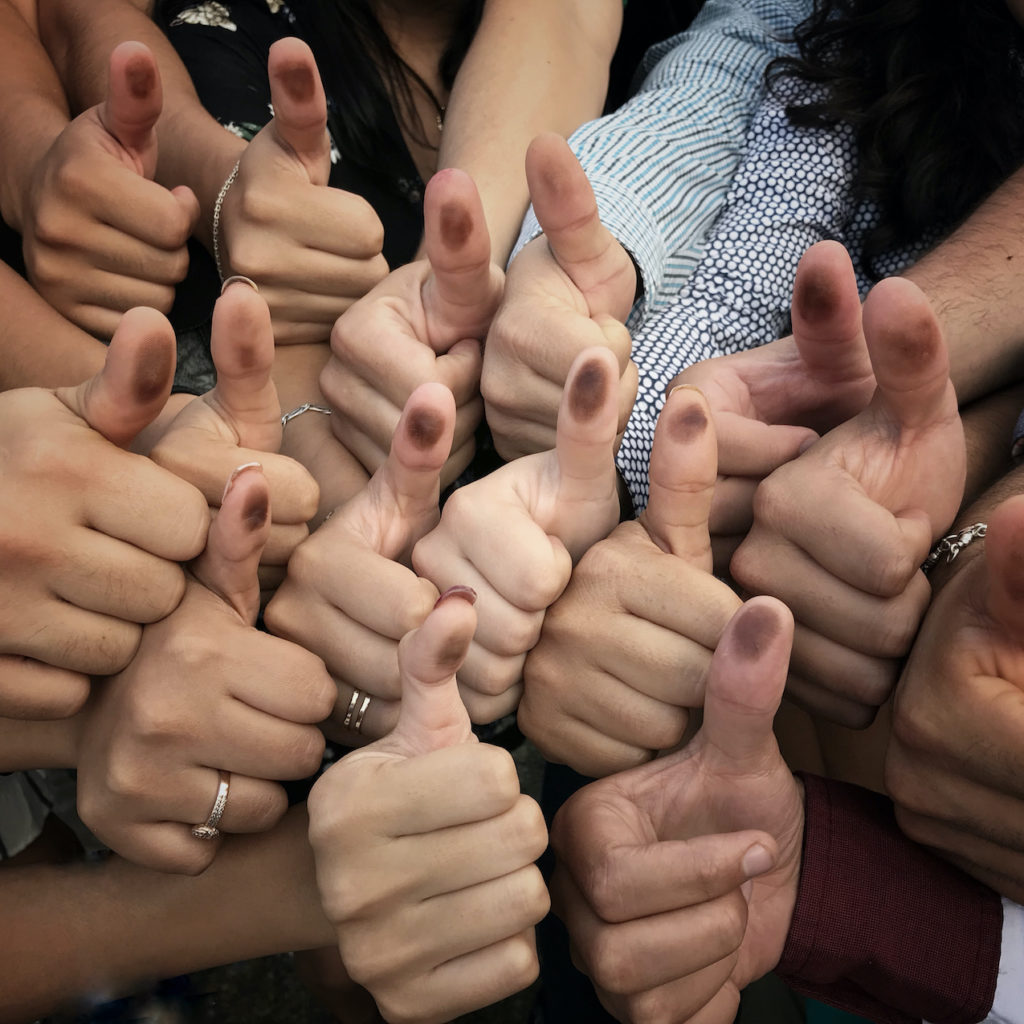 Full democracies are nations where civil liberties and fundamental political freedoms are not only respected but also reinforced by a political culture conducive to the thriving of democratic principles. These nations have a valid system of governmental checks and balances, an independent judiciary whose decisions are enforced, governments that function adequately, and diverse and independent media. These nations have only limited problems in democratic functioning. Most Western European countries were considered full democracies, with Norway scoring the highest worldwide.

According to an article by Patrick Liddiard, populism offers the promise of democratic renewal, bringing new actors and policies into the political system. “But while populist parties in power can make politics more representative, they can undermine accountability when their lack of ability or interest in legislating shifts policymaking to other actors outside the ruling party,” said Liddiard and added that “Populists in government can also erode the institutional checks on executive power necessary for durable democracy, even in previously resilient advanced democracies, and populist mobilization has precipitated democratic breakdown in the wealthiest democracies to ever revert to autocracy: Turkey, Venezuela, and Thailand.”

Liddiard said populists are more likely to have future electoral success in the subregions that have weaker connections between voters and parties than other sub-regions: Central and Eastern Europe, Southeast Asia, the Andes, Central America, and Southern Africa. The weak formal and informal executive constraints in most of these countries would put them at risk of democratic breakdown under populist governments. To him, populists like Chávez offer the promise of renewing democracy, bringing new actors and policies into the political system. But they also claim that their constituency represents all of “the people” rather than a portion of a diverse electorate, and—seeking to institutionally lock in their temporary political advantage—they frequently abuse the power of government to suppress their opponents.

Jan-Werner Müller argues that populism’s illiberal elements are threats to democracy. Populists frequently disregard the rights of individuals who are not considered “the people”—usually ethnic or sectarian minorities—as well as the checks on government power they believe stifle the “will of the people.” To Liddiard, in this line of argument, such tendencies are anti-democratic by their nature because they lead populists to undermine key qualities necessary for democracy: civil liberties for all citizens to freely organize and express their political preferences, and independent state institutions that can guarantee fair competition between the government and opposition.

In a similar vein, Larry Diamond has argued that populism can, at a minimum, threaten liberal democracies—those that uphold the highest democratic standards for protecting civil liberties—when populists reject the notion of pluralism and embrace cultural exclusion. Diamond suggests that, for the first time since the worldwide “Third Wave” of democratization began in the mid-1970s, there is a risk that advanced liberal democracies could break down, and illiberal populists could be the actors behind these reversions to autocracy.

According to a report by Jordan Kyle and Yascha Mounk, there are indeed some real reasons for concern. For the past 12 years, more countries have moved away from liberal democracy than towards it. Across the West, populist newcomers have taken on tremendous power in an astoundingly short span of time. And in many of the countries in which populists have gained power, from Hungary to Turkey, they do seem to be inflicting serious damage on the institutions that democracies need to sustain themselves. The standard narrative—that the rise of authoritarian populism poses a new and especially dangerous challenge to the stability of liberal democracy—is rooted in a lot of striking contemporary evidence.

To the authors, the findings from their global database on populist governments, and these governments’ impact on democratic persistence, are alarming: “Political scientists who have emphasized the danger populists pose to the persistence of democratic institutions are vindicated by the historical record: unfortunately, there really is a strong empirical link between the rise of populism and an increase in democratic backsliding.”