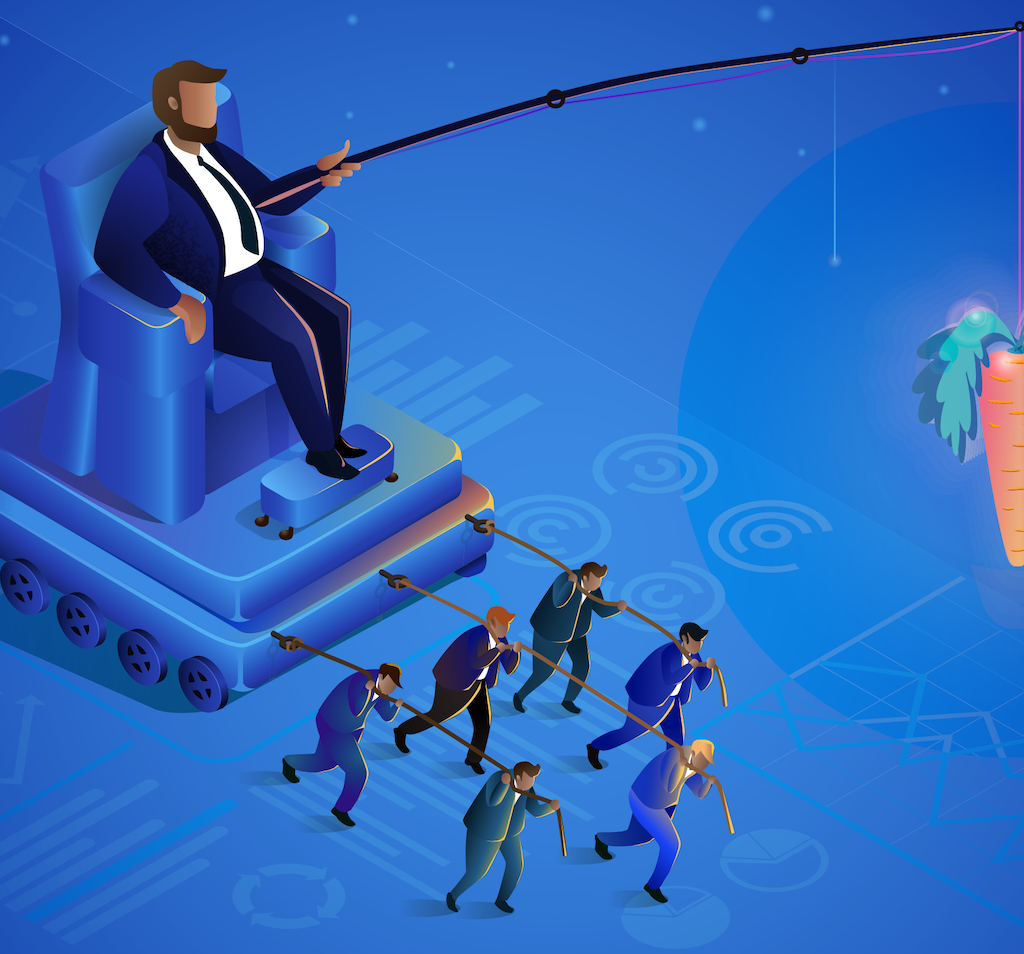 There is no decisive description of neo-populism due to its polymorphic appearances in rhetoric and movement. Some define neo-populism as a derivative and thin ideology rather than independent and thick one, and its cogency relies, at least in the developed countries, on an appeal to liberal democratic rhetoric and nationalism which is a matrix of the nation (or national) state. However some other define the term as a cultural and political movement which is mainly in Latin American countries and distinct from twentieth-century populism in radically combining classically opposed left-wing and right-wing attitudes and using electronic media as a means of dissemination.

According to an article by Nakatani Yoshikazu, the rise of neo-populism has been caused by the ongoing globalization which brought about a reformation of the traditional socio-economic structure of each nation state. To describe the political character of neo-populism, he first traced its relation to a genealogy of political liberalism, nationalism and identification effects in politics. To Yoshikazu, the rhetoric and movement of neo-populism not only co-vibrates with nationalism, but with a neoliberal state project, so long as it involves a repercussion to a reconstruction of socio-economic structure. Although neo-populism has been summarized as a general movement, its appearances are polymorphic according to the given stateness inscribed by the socio-economic relations.

Yoshikazu states that neo-populism appeared as one of the outstanding political trends at approximately the mid-1990s, especially after the fall of the Berlin Wall (1989) and the subsequent collapse of the Soviet Union (1991), and its momentum has kept the sway since the global recession of 2007-2008. Neoliberal globalization consequently incurs the eruption of neo-populism around the world, although its appearance assumes a different shape according to particularity of each statehood.

According to an article by Victor Armony, the combination of neo-liberalism and populism in Latin America has been described as an “unexpected convergence” and a “novel paradox”, that is, a connection between two political options that would seem to be fundamentally at odds. While different hypothesis have been put forward to explain the political success of Menemism in Argentina and Fujimorism in Peru (the paradigmatic cases of “neo-liberal populism”), they tend to coincide in two basic assumptions: i) the current forms of populism are to be distinguished from the “classic” ones (thus the term “neo-populism”); ii) the populist component has to do especially with political strategy, while the neoliberal component concerns mostly the economic sphere (thus the distinction between “neo-populist politics” and “neo-liberal economics”).

Armony wrote that through these two assumptions, it becomes possible to explain away the obvious contradiction that exists between liberalism and populism: their “new” forms are not incompatible (as were their “classic” forms), and they operate in two separate though interconnected, realms. “Thus, neo-populism would no longer be characterized as essentially collectivist, corporatist, nationalist, and redistributionist, all aspects that are indeed extremely difficult to manage in a neoliberal setting. The neo-populist dimension appears then as a sort of ‘superstructure’ that facilitates the application and reduces societal resistance to costly market-oriented reforms,” said Armony.

Kurt Weyland has, in an article, developed the most compelling analysis of its “unexpected affinities” with neo-liberalism. Weyland argues that the convergence of neo-liberalism and neo-populism “is not simply a historical accident”. He defines the political core of populism as “a political strategy with three characteristics: i) A personal leader appeals to a heterogeneous mass of followers; ii) The leader reaches the followers in a seemingly direct, quasi-personal manner; iii) If the leader builds new organizations or revives earlier populist organizations, they remain personal vehicles with low levels of institutionalization.”

Weyland’s main argument is that “a purely political concept of populism opens up the possibility of finding populism and economic liberalism compatible”. He admits that the differences between neo-liberalism and neo-populism are important, but he points out the fact that few studies have focused on their surprising and synergetic coexistence. Weyland puts forward the following thesis: “neo-populism and neo-liberalism are both anti-organizational in their majoritarian or individualistic bent, respectively. In their conceptions of democracy, they stress counting numbers (‘one citizen, one vote’) as the main criterion and, in principle, refuse to recognize special weight, such as the economic clout of business groups.”

According to Weyland, these “inherent affinities” have allowed neo-liberals and neo-populists to coincide in their targeted sources of mass support, their efforts to centralize power at the apex of the state, and their capacity to elicit popular support by promising to avert much greater damage and to revert large losses caused by hyperinflation. In this context, “neoliberal adjustment is acceptable and even attractive to neo-populist leaders, who can turn adversity to their advantage and gain widespread popular backing as saviors of their country”.

In Yoshikazu’s perspective, global syndrome of neo-populism has been remarked as one of unfamiliar phenomena, and its ascendance has been recognized as a right-wing backlash or a rise of right-wing populist parties which is regarded as an offshoot of polarization of attitudes among the people caused by the contemporary globalization. Brexit and Trumpism are manifestation in these contexts. Neo-populism was also placed on one of agenda at annual meeting of the World Economic Forum (WEF) held on the early of 2018 in Davos. Given these present conditions, globalization of neo-populism is a bizarre phenomenon of our time in transition.

Despite populism is, according to Yoshikazu, a necessary condition for the development of democracy, so long as its perspective contains some positive meanings for the future, “we should not confuse populism with neo-populism.” Because neo-populism is a reflection of the peopleʼs desire to reform the present conditions, although it involves as a negative momentum in its disposition, especially in an exclusive nationalism. Moreover, he accepts that the right-wing neo-populism shares an authoritarian propencity in its exclusionism. It appeals to conservative discourse of an internal economic prosperity as well as internal security. Regarding these features mentioned above, right-wing neo-populism characteristically has an authoritarian statism in its rhetoric and movement.

Yoshikazu states that these policies incurred in an apprehension and antagonism of the discouraged people whose anxiety has been additionally flamed by the real and assumed threat from abroad. In these conditions, the global syndrome of right-wing neo-populism arose as an authoritarian nationalism in politics. “This movement is likely to encourage the supervision state under the technological communication networks. This feature is detectable in the trends of the contemporary neonationalism in which traditional basic values are retrospectively legitimized in the name of patriotism,” he adds.

Mazzoleni, G., J. Stewart, and B. Horsfield, eds., The Media and Neo-populist Movements in a Comparative Perspective. Westport, CT: Praeger, 2003.