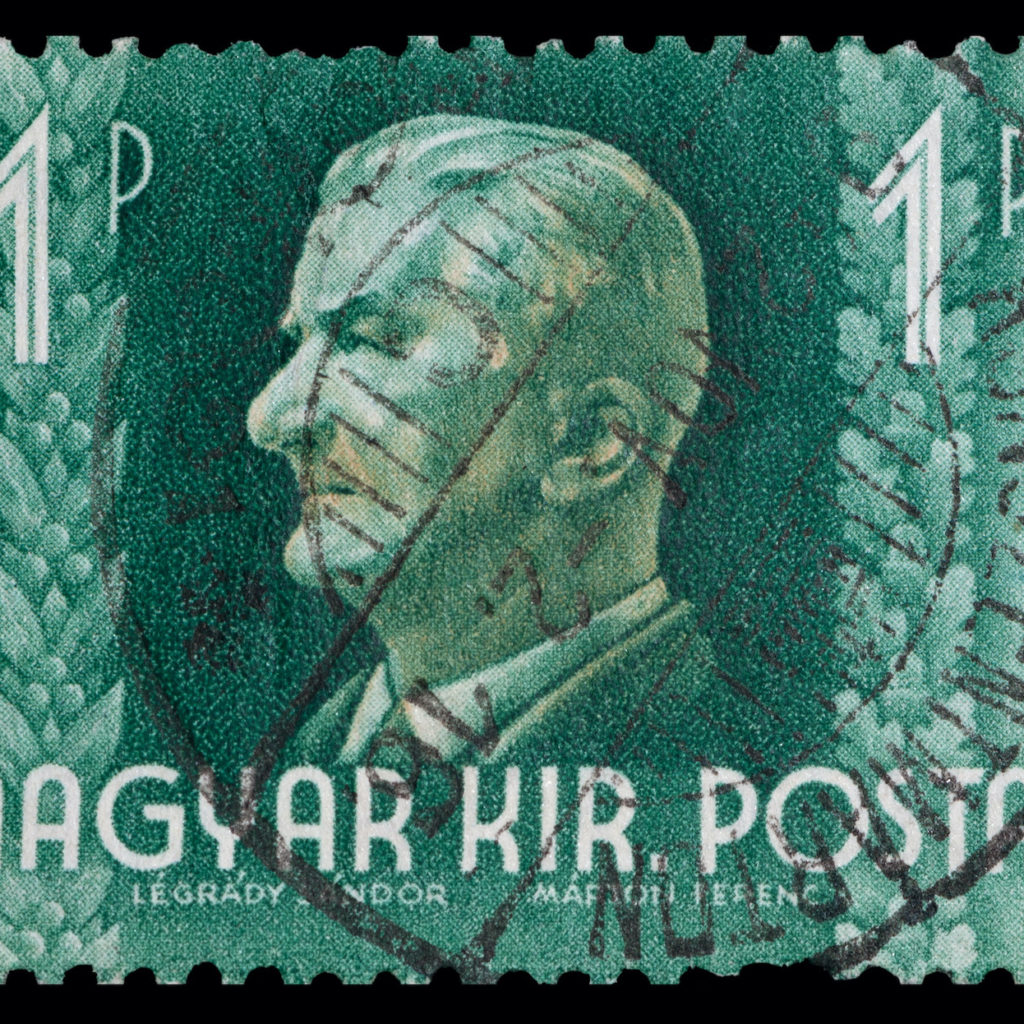 Bio-populism is a term conceptualized by Hungarian scholar Attila Antal in an article. Given the fact that Hungarian regimes during the Communist era were to govern the whole life of the citizens and the man as a whole, Antal introduced a new analytical framework called bio-populism, which is a bio-politics supported, framed and legitimized by populism. Bio-politics is, itself, an intersectional field between human biology and politics. It is a political wisdom taking into consideration the administration of life and a locality’s populations as its subject.

The term, bio-politics, was coined by Rudolf Kjellén, a political scientist who also coined the term geopolitics in his 1905 two-volume work The Great Powers. Kjellén sought to study “the civil war between social groups” comprising the state from a biological perspective and thus named his putative discipline ‘biopolitics’. In Kjellén’s organicist view, the state was a quasi-biological organism, a ‘super-individual creature’.

Antal investigated the relationship between democracy and populism; and he referred to the biopolitical framework of populism (called bio-populism) as well. This theoretical framework was used to analyze Communist populism of the Horthy-era (1920-1944) in Hungary. Then he analyzed the case of Communist populism in Hungary (1948-1989) according to the following aspects: in the context of the working class and the bourgeois elite; the biopolitical character of the regime; goulash Communism as populist legitimacy; and the viewpoint of socialist patriotism.

The regimes were analyzed in his study aimed to govern the entire life of the citizens, which is why bio-populism is a useful analytical concept. According to Antal, the bio-populist framework shows that the investigation of the historical backgrounds of populism is necessary to understand contemporary populist tendencies. “If we would like to analyze the populism of our time in a deep sense, we need to enhance our understanding in the field of historical backgrounds,” wrote he and added that “In conjunction with further research, the biopolitical and bio-populist paradigm seems to be applicable in the contemporary research of populism.”

According to his hypothesis, bio-populism is a permanent character of the Communist regime, even if the nature of bio-populism changed during those 40 years and the first victims of Communist bio-populism were the opposition forces and politicians. To Antal, on the one hand, the history of the 20th century is about the history of populisms which were interacting with each other; on the other hand, the 21st century is about the rebirth of populism (or neo-populism). In conjunction with further research, the biopolitical and bio-populist paradigm seems to be applicable in the contemporary research of populism.

Antal says the core nature and neo-liberalism and liberal democracy is well analyzed and documented within the context of biopolitics or biopower in the biopolitical literature. According to his hypothesis, the populism has entered in its new phase using biopolitics and the discursive implications of biopower (the tools of propaganda, mass media, and moreover nowadays the post-truth, post-factual politics, fake news techniques). This phenomenon can be called, because of its bio-political implications, as bio-populism which is using bio-power to achieve bio-political objectives.

Antal says that “modern politics is pervaded by bio-politics and bio-power has become one of the main constitutive force in contemporary politics. It is the same with neo-populism which cannot be understood without bio-political framework.” In his view, in the early 20th century neo-populism has been dominated by the racist form of state biology and this resulted the emergence of bio-power in National Socialist and Communist dictatorships. “The evolution of the modern state and global capitalism has a remarkable impact on the bio-political structure that is why the politicist concepts of social and critical theory describes the contemporary framework of neo-populism,” he argues.

Kioupkiolis, A. and Katsambekis, G. (2014) Radical democracy and collective movements today: The biopolitics of the multitude versus the hegemony of the people, ISBN: 9781409470526.