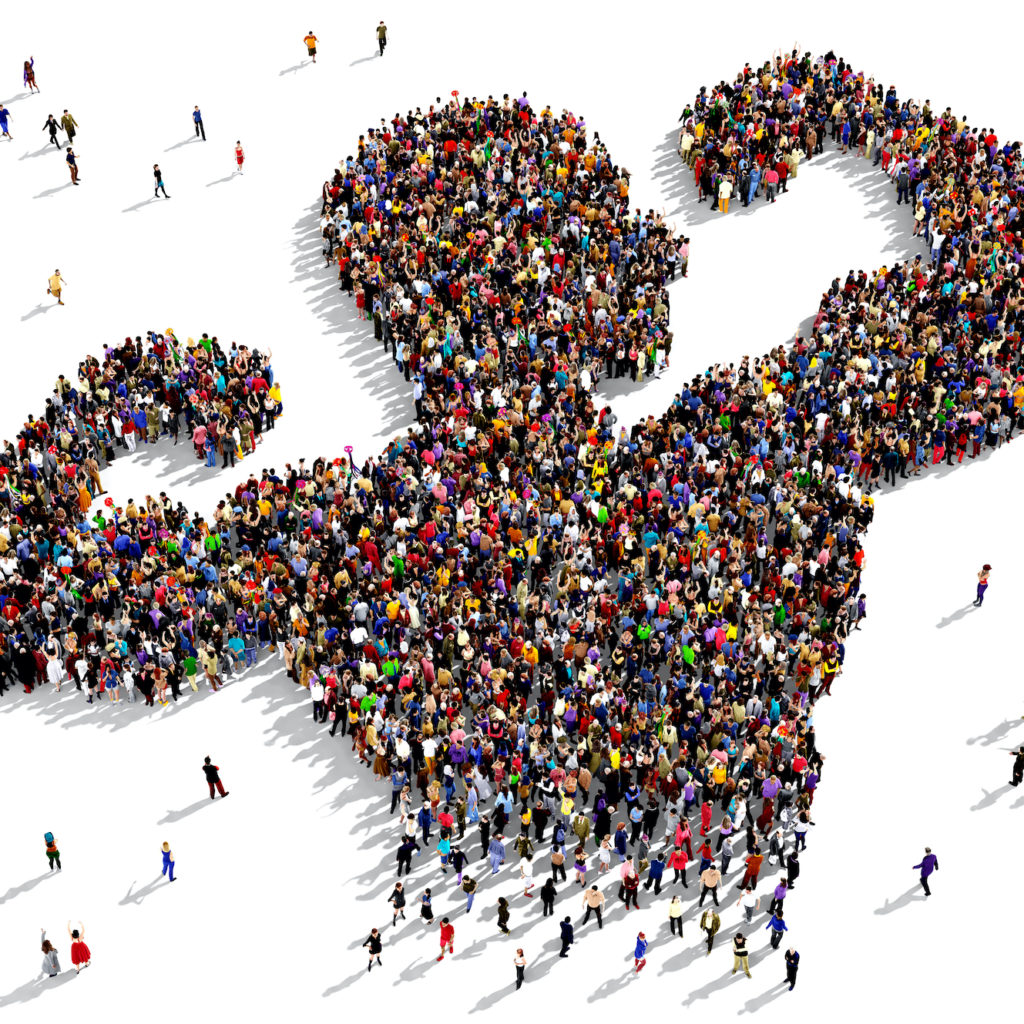 Organicism is the philosophical perspective which views the universe and its parts as an organic whole and, by analogy or literally, as a living organism. It is thus a form of holism. Organicism is an important tradition within the history of natural philosophy where it has remained as a vital current alongside reductionism and mechanism, the approaches that have dominated science since the 17th century. Plato is among the earliest philosophers to have regarded the universe as an intelligent living being. Organicism flourished for a period during the era of German romanticism during which time the new science of biology was first defined by Jean-Baptiste Lamarck.

The most common expression of organicism on a global scale is the analogy between the living body and human community. The so-called metaphor of the body politic may be found in a number of ancient sources, including Asian works such as the Analects of Confucius (551-479 B.C.) and the Arthashastra of Kautilya (300 B.C.). In all cases, the aim of authors in deploying the analogy is to move beyond a strict hierarchical system of subordination and rule in social relations and to proclaim a principle of “reciprocity”.

A reciprocal relation connotes a natural self-regulating harmony or balance between the parts of the organism that aims at a higher goal such as justice within, or the material welfare of, the whole. Thus, the common tendency to equate organic theories of society with hierarchy per se is misinformed, although some conceptions of the body politic are stridently hierarchical.

Meanwhile, according to an article by Hakkı Taş, the populist template is characterized by collective narcissism, assuming the past as ‘our’ past and applying the template to that community exclusively. It also employs an ‘organicist form of narrative’ that assumes the whole to be greater than the sum of its parts. In other words, it is a communitarian sense of nation and time in which individuals cease to be the autonomous agents of their lives, but float through time as part of the greater nation. According to this conception of time, the nation (as a whole) has neither a past nor a future, but a heritage and a destiny, securing an exclusive place and mission throughout history.

On the other hand, according to Cass Mudde, if elitism “believe that the people are dishonest and vulgar, while the elite are superior in cultural, intellectual and moral terms”, pluralism “assumes that societies are composed of several social groups with different ideas and interests” and “takes for granted that it is impossible to generate something like a ‘general will’ of the people”, as “the term ‘pluralism’ has increasingly been used to refer… to ethnic, cultural, or religious  groups, usually in a fashion that advocates wide latitude for such minorities to be able to pursue their own specific traditions and ways of life”.

According to an article by Enrico Padoan, the problem, here, is that Mudde conflates “populism” with “holism” or “organicism”. He states that “whereas pluralism appreciates societal divisions and sees politics as ‘the art of compromise,’ populism (and elitism) discards societal divisions, denounces social groups as ‘special interests,’ and rejects compromise as defeat”.

Marco Tarchi writes in an article that if the definition of populism that presents it as a pure political and/or rhetorical style limits the comprehension of its psychological appeal and its interpretation as an ideology is contradicted by the heterogeneity and the informality of its empirical manifestations, the reference to a Weltanschauung can create an overlapping of populism and organicism and, as such, diluting the original essence of the former.

In a different geographical and temporal context, according to an article by Giovanni Barbieri, the Latin American consolidated populism also arrived at results that are in some ways at odds with the republican participatory democracy. He wrote “This kind of populism represented an anti-liberal reaction that drew on the organicist and corporatist tradition that spread in the region through the colonial expansion of the Christian empires of Spain and Portugal. Due to deep social inequalities based on both economic and ethnic differences, the groups of people that fostered social and political inclusion considered liberal democracy as strange and hostile; on the contrary, these groups were in most cases in favor of the archaic communitarian democracy that was invoked by the populist leaders, intolerant towards the mediations and the institutions of representative democracy, and striving to unify the people against its internal and external enemies.”