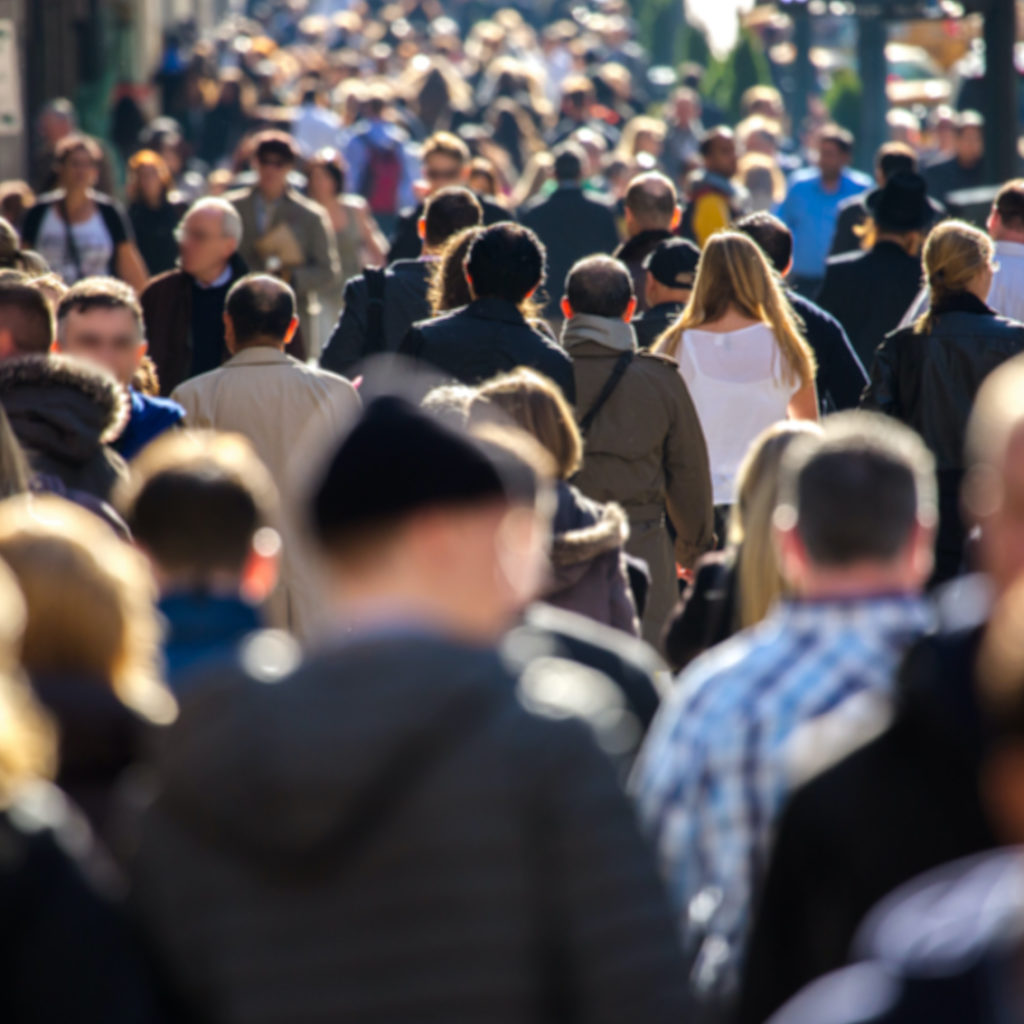 Silent majority, as a term, was popularized by US President Richard Nixon in a televised address on November 3, 1969, in which he said, “And so tonight — to you, the great silent majority of my fellow Americans — I ask for your support.” In this usage it referred to those Americans who did not join in the large demonstrations against the Vietnam War at the time, who did not join in the counterculture, and who did not participate in public discourse. Nixon, along with many others, saw this group of Middle Americans as being overshadowed in the media by the more vocal minority.

In the usage of Nixon, ‘the silent majority’ is an unspecified large group of people in a country or group who do not express their opinions publicly. However, the collective elements of national identity become important parts of an individual’s definition of the self and how he/she views the world and his/her own place in it. Therefore, in order to explain the popular support for authoritarian populism, we need to understand the nature of the self in the silent majority’s self-interests.

According to an article by Natalia Mamonova, the supporters of authoritarian populism are generally analyzed as a homogeneous group, and there is no attempt to distinguish different motives and interests within it. So, when talking about the supporters of authoritarian populism, scholars often use aggregated concepts – such as ‘the ordinary people’, the ‘silent majority’, ‘masses’, ‘crowds’ – that emphasize the homogeneity of its members. By adopting the populist discourse about the homogeneous people with common interests, scholars tend to overlook different interests within the silent majority.

As written by Hannu-Pekka Ikäheimo in an article, for populists, the interests and common good of the people are something that, regardless of election results, only they can identify and only they can represent. He says “Speaking for the ‘silent majority’ is popular among populists. Although this validation of the people’s will regardless of election results is a metapolitical illusion, an awareness of it helps us understand why populists often call the end result immoral after losing an election and refuse to accept the opposition after gaining power. In Hungary, Viktor Orbán has stated that it is impossible for the ‘people to be in opposition’. In Holland, Geert Wilders has repeatedly referred to the parliament as a ‘fake parliament” where ‘fake politicians’ work”.

However, for years now, wrote Cas Mudde in an article, we have been told that in western democracies, politics is defined by a struggle between an emboldened populism and an embattled status quo. “According to this logic, those in the first group – populists – are the real voice of the people, and the second group – traditional establishment political parties – represents out-of-touch elites. A recent study shows that these claims are wrong on virtually all counts,” he said.

The Pew Research Center surveyed citizens in eight western European countries including Denmark, France, Germany, Italy, the Netherlands, Spain, Sweden and the UK to gauge those citizens’ opinions about key issues and parties in their respective countries. Pew’s report shows how simplistic and wrong the dominant media narrative is. “Most Europeans are looking for non-populist political parties, be they new or traditional, to recapture and broaden the political spectrum so that it includes the full range of ideological differences on political issues. Populist parties are merely the voice of a loud minority, it turns out – not a silent majority,” wrote Mudde.

Understanding the silent majority in authoritarian populism: What can we learn from popular support for Putin in the rural Russia? Natalia Mamonova, The Journal of Peasant Studies.