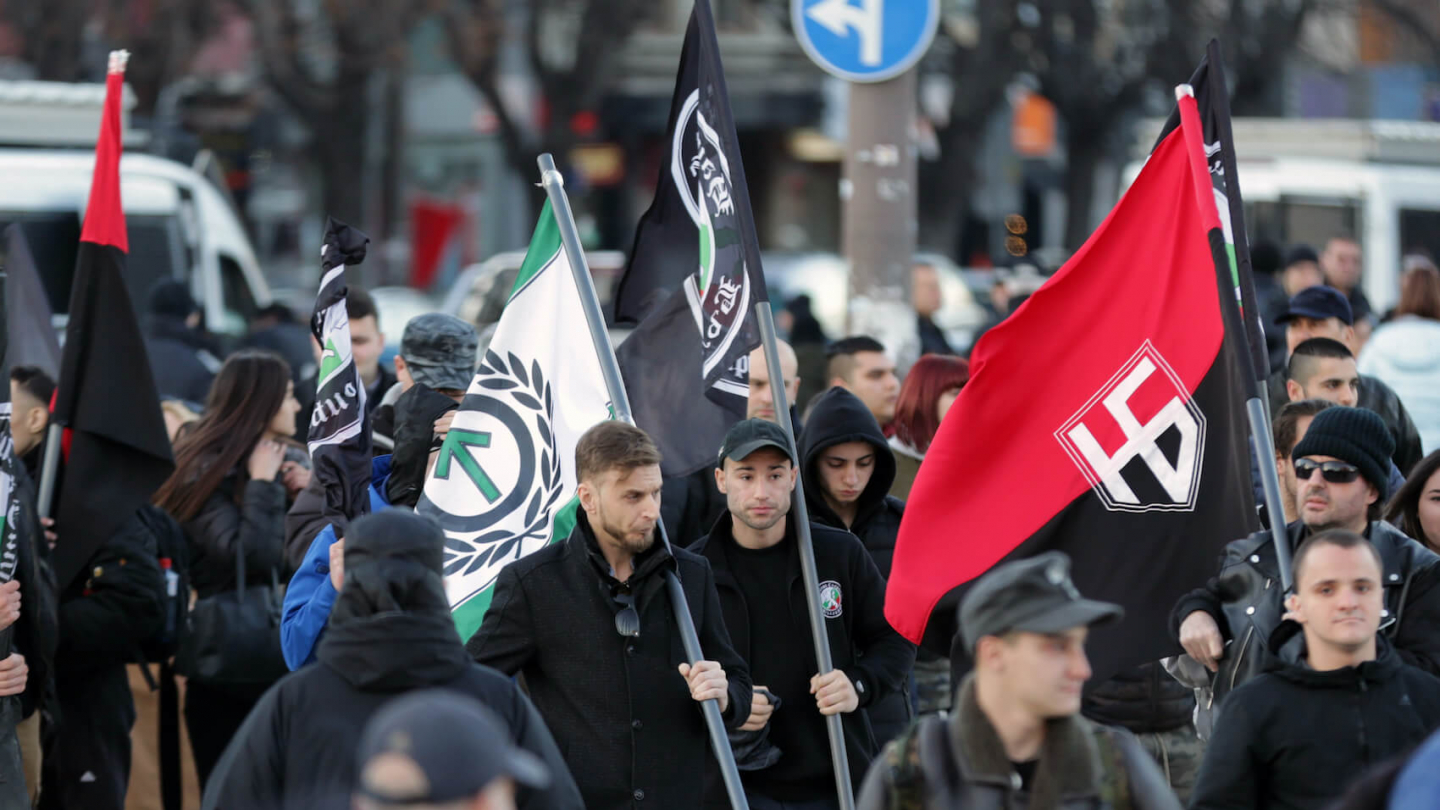 “Normalization and radicalization: the paradoxes of populism in Bulgaria,” by Dr Evelina Staikova-Mileva (Associate Professor of political science at New Bulgarian University).

“Speaking for the transnational people: the Alliance for the Union of Romanians,” by Dr Sorina Soare (Researcher at the University of Florence).

“The trends of the Radical Right in Bosnia and Herzegovina,” by Dr Nedžma Džananović Miraščija (Professor and researcher at the University of Sarajevo’s Faculty of Political Science).

“Populists in government in young democracies, normalizing the defects of the young establishment: the case of Kosovo,” by Dr Avdi Smajljaj (Associate Professor in the department of Political Sciences and International Relations at Epoka University in Tirana, Albania). 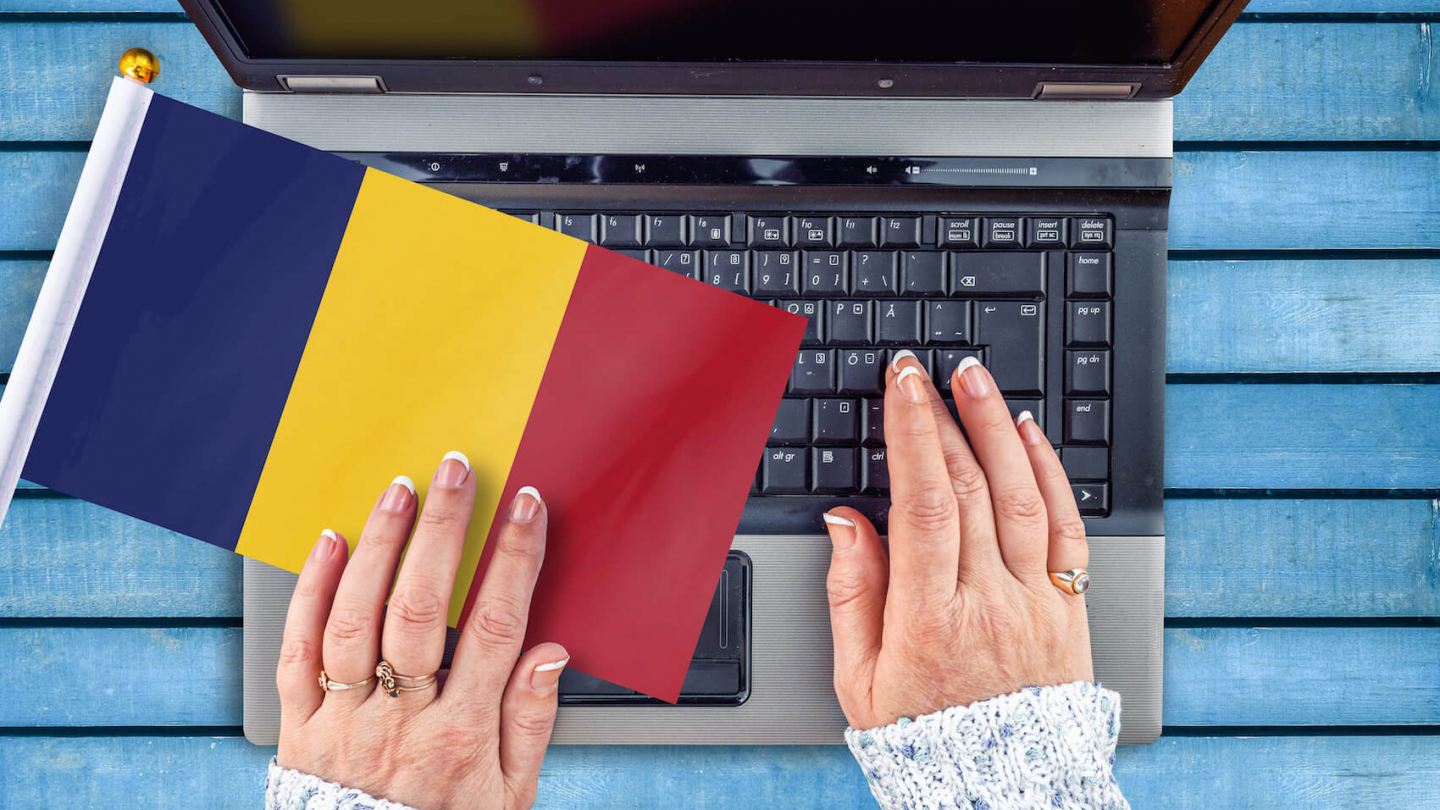 The decline of trust in the political institutions of liberal democracy and in traditional journalism (print, radio, television) has been fueled by populists and anti-liberal ideologies. The rise of digital populism has especially generated “a cultural chaos of fake news” that is tremendously damaging the democratic culture. Populist leaders accused conventional media of generating fake news or of “being fake news.” In Central and Eastern Europe (CEE), the people’s loss of trust in the media amplified as they became poorly financed, unprofessional, increasingly politicized, and partisan.

Meanwhile, digital populists successfully convince these people of possible opportunities created by direct democracy thanks to the online environment. The populist actors argue that the people do not need the institutions of mediation (traditional media, journalists) and representativity (elites, political parties, parliament) anymore, thanks to the fact that they now have the internet, social media, and new technologies.

Moderator Celia Miray Yesil is a master’s student of International Political Economy at Warwick University. Her undergraduate degree was in European Politics at King’s College London, where she studied the historical background of Europe in the global context. Miray is interested in the impact of far-right populism on foreign policy, the political language of populist leaders, and its political economy. 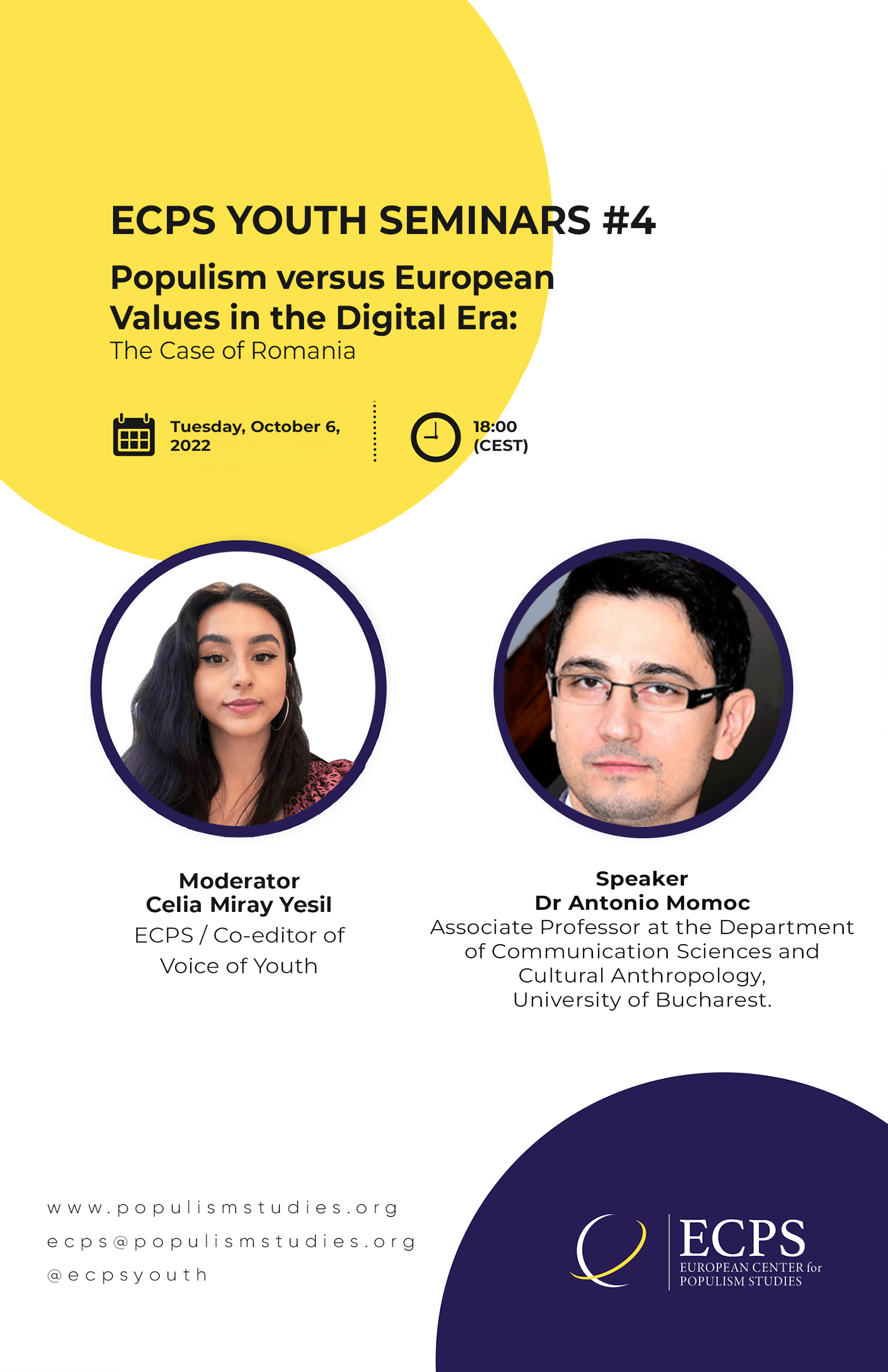