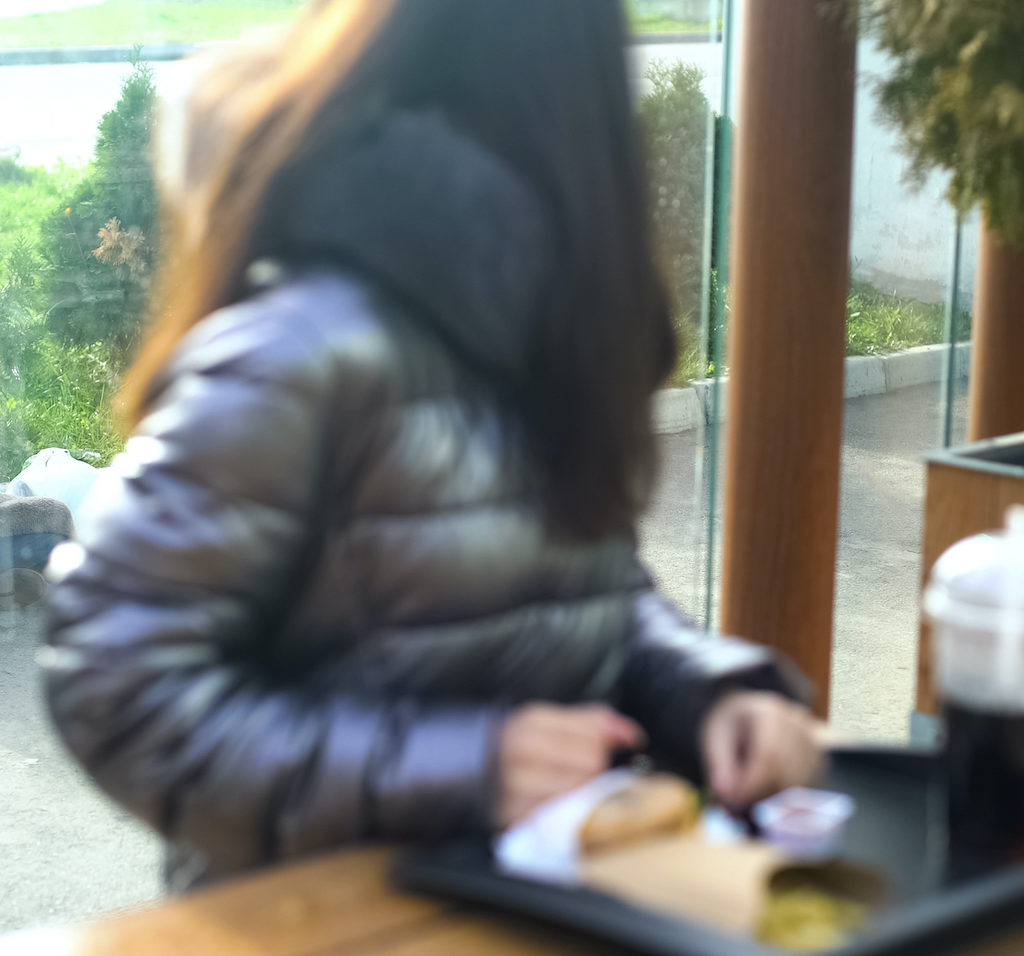 The empathy gap is a cognitive bias that makes it difficult for people to account for the manner in which differences in mental states affect the way that they and other people make decisions. One can also define the empathy gap, or hot-cold empathy gap, as the tendency to underestimate the influence of our emotional state on our decisions and behaviors, and overestimate the intellectual influence on decision-making. Because the empathy gap has important implications when it comes to interpreting and predicting people’s behavior, it’s important to understand it.

Daniel Yudkin says one of his articles that people display an empathy gap toward outsiders. While people are known to experience empathic pain at the sight of another’s suffering, this feeling is significantly reduced for members of an opposing group. Indeed, some research suggests that people actually experience boosts in mood when misfortune befalls an out-group member. The effects of the empathy gap have been found at the neural level, where brain patterns associated with in-group empathy diminished for out-group members.

According to an article by the Decision Lab, the “hot” and “cold” analogy illustrates the duality that resides in ourselves. The “cold” is the rational part of ourselves and the “hot” is the emotional part of ourselves. The bias leads us to incorrectly predict our behaviors when we are in the other state. In the hot state, we don’t understand how much we are affected by our emotional state. Conversely, in the cold state, we don’t realize how much our decisions would change were we in an emotional state. This can cause us to make poor decisions in the hot state, and not make accurate predictions about future behavior in the cold state.

Paolo Cossarini states in an article that the sense of injustice is linked to emotions such as empathy and hope, which can trigger affective bonds which are more open to cultural diversity, equality and democratic participation, and which can foster a more progressive and egalitarian agenda. Emotions, then, are part and parcel of politics in all its forms – they are not exclusive to populism – but there is something specific to populist emotional appeals that is missing from the supposedly-rational deliberation of non-populist forms of politics.

First, the nexus between populism and emotion points to a specific style of doing politics, exposing the deep transformations that liberal democratic regimes are currently undergoing. In a nutshell, populism is seen to be opposed to technocratic, elite-based government, a stance that involves particular stylistic, performative, and aesthetic features that mobilize diverse sets of passions. While technocracy is based on the appeal of expertise and the assumption of stability, populism is generally seen as rooted in the appeal of ‘the people’ versus ‘the establishment.’ It is built around charismatic leaders who are frequently defined by their ‘bad manners,’ and who capitalize on the sense of betrayal and alienation that citizens are experiencing towards political institutions. Secondly, taking emotions seriously in political analysis can also help to make populism much clearer, allowing us to see its deeper impact on societies. Common to all definitions of populism are the idea of ‘the people,’ and the antagonistic division of society into two opposing blocs. Emotions shape both of these elements of populism in crucial ways.

Cossarini writes individual and group identity-formation is shaped by affective dynamics: ‘the people’ and ‘the elite’ are collective subjects formed through processes that involve passionate engagement. Hence, working-class voters can identify with the richest men in the world like Donald Trump and Silvio Berlusconi because such men have set out an emotional strategy through which they present themselves as part of the ordinary people, pitted against the existing political and economic system. The murder weapon in this drama is social media and its burgeoning role in public and political life. Short, nuance-free, and emotionally-driven messages were already taking over during the era of Berlusconi’s television stations in Italy, but they have since grown to dominate the entire political landscape.

The construction of ‘the people’ and the structuring of society into two opposing blocs are processes that increasingly take place on social media. It is here that identity-formation takes place. Connecting people who think alike rather than promoting informed dialogue between different groups reinforces narrow identities and produces sharply contrasting affective communities. Social networks favor the ‘balkanization’ of online discussions and operate on the basis of flows of praise or discredit (‘shitstorms’ and ‘cybermobbing’), filling the public sphere with heat and noise and preventing critical thinking and cross-partisan engagement.

The New York Times columnist Nicholas Kristof assesses the empathy gap in a different way by saying that “I guess I’ve come to think over time that it’s less about a lack or resources as such and that in some ways it’s about what might be called the ‘empathy gap.’ I think it goes back in part to our tendency to “otherize” people on the basis of race or religion or whatever it may be. To me it seems that the big problem we have in 2017, in terms of discrimination, is of well-meaning people who consciously believe in equality, and yet, because of unconscious bias, act in ways that perpetuate that inequality.”

Moreover, in an article, Mikko Salmela and Christian von Scheve identify two psychological mechanisms behind the rise of the new populist right. The first mechanism of resentment explains how negative emotions — fear and insecurity, in particular — transform through repressed shame into anger, resentment, and hatred towards perceived “enemies” of the self and associated social groups, such as refugees, immigrants, the long-term unemployed, political and cultural elites, and the “mainstream” media.

The second mechanism relates to the emotional distancing from social identities that inflict shame and other negative emotions, and instead promotes seeking meaning and self-esteem from aspects of identity perceived to be stable and to some extent exclusive, such as nationality, ethnicity, religion, language, and traditional gender roles. Of course, both of the mechanisms play a crucial emotional role in formation of empathy gap among the populist circles.