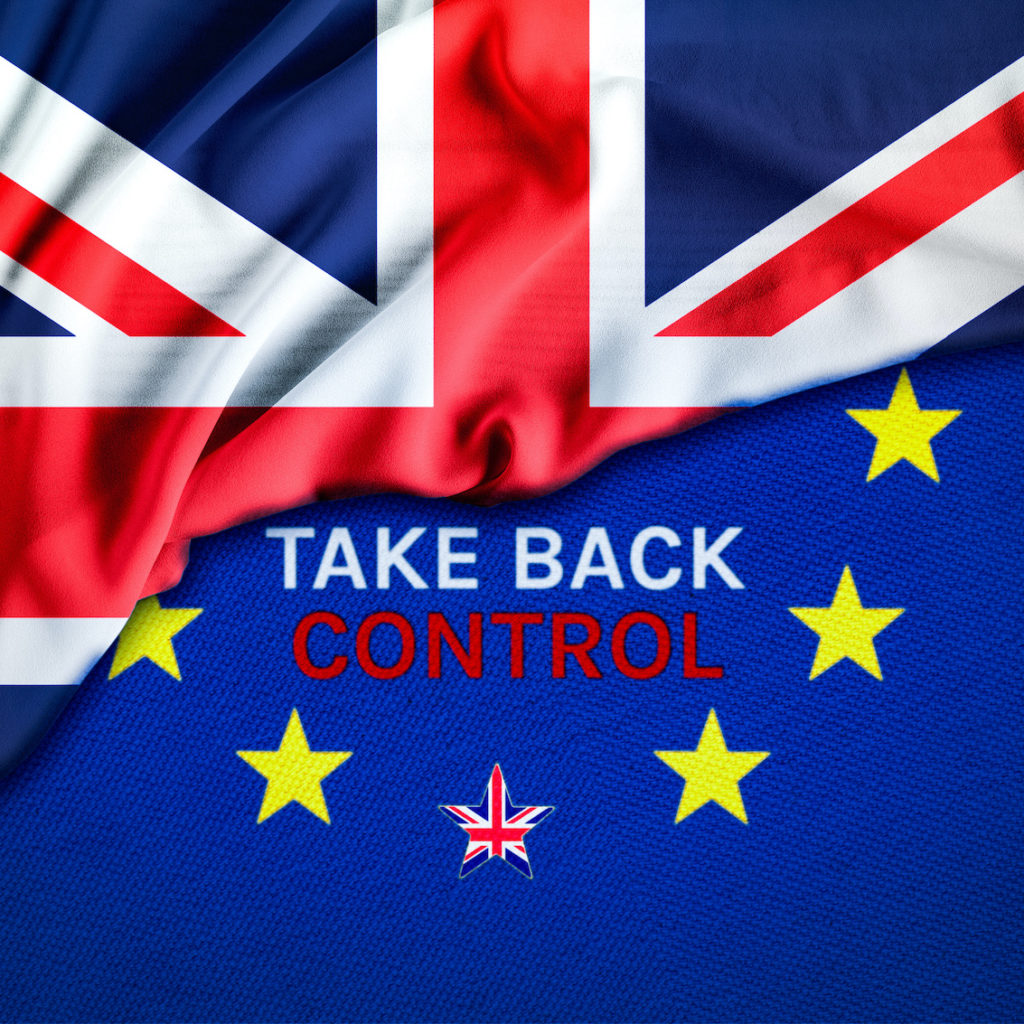 Protectionism denotes “a policy of protecting domestic industries against foreign competition by means of tariffs, subsidies, import quotas, or other restrictions or handicaps placed on the imports of foreign competitors,” according to an article byLeon Runje. Meanwhile, proponents argue that protectionist policies shield the producers, businesses, and workers of the import-competing sector in the country from foreign competitors. However, they also reduce trade and adversely affect consumers in general (by raising the cost of imported goods), and harm the producers and workers in export sectors, both in the country implementing protectionist policies and in countries protected against.

There is a consensus among some economists that protectionism has a negative effect on economic growth and economic welfare, while free trade, deregulation, and the reduction of trade barriers has a significantly positive effect on economic growth. Some scholars have implicated protectionism as the cause of some economic crises, most notably the Great Depression. However, although trade liberalization can sometimes result in large and unequally distributed losses and gains, and can, in the short run, cause significant economic dislocation of workers in import-competing sectors, free trade has advantages of lowering costs of goods and services for both producers and consumers.

“Amid all the questions concerning the future, what is perfectly clear is that we have stepped into an era of protectionism and populism,” urged Sebastian Reiche in an article by stating that “globalization is being attacked as never before.” Reiche says, while most leaders in Davos agreed that globalization was generally beneficial, almost everyone called for ‘a reform to globalization’ as well. Thus, the way globalization has unfolded seems to have failed, and this is evident now that public anger has given impetus to Brexit, Trump, Marine Le Pen and others.

According to an article by Marcel Fratzscher, populism, protectionism and paralysis have become key features of almost all Western democracies today. Right-wing and left-wing populism has contributed to an increasingly confrontational discourse. It also has had a major economic impact. The rise of protectionism and economic nationalism is one result of a populism that paints foreigners, immigrants, Europe or China as enemies of national interests. To him, tackling political populism ultimately requires addressing economic and social inequalities within as well as across countries.

As the Brexit vote and the emergence of populist leaders such as Vladimir Putin in Russia showed, the disaffection and dissatisfaction among the masses against globalization and free trade as well as outsourcing have boiled over leading to the current wave of protectionism and populism in the US and Europe. Indeed, even the developing economies have been affected by nationalism and a revolt against the liberal order as can be seen in India and other Asian countries. The reasons for the emergence of these leaders and trends is that the average person viewed globalization and free trade as benefiting “a few instead and at the expense of many”.

Further, with the loss of manufacturing jobs due to outsourcing and the falling wages due to globalization which led to poor immigrants working for below the normal wages, the people who lost out in this process had every reason to be aggrieved and unhappy leading to them voting “with their feet”. So, the slogans of “America First”, “Make in India”, and “Take Back Control” which are the campaign promises of Trump, Modi, and the Brexit proponents mean that globalization would take a back seat and instead, people would witness a closed-door West and a protectionist India.

Runje wrote in his article that the development of protectionist populism in Europe has been significantly influenced by two important economic processes: The cause of the first process can be found in the collapse of the Bretton Woods system and the resulting move towards an increased mobility of capital flows. Secondly, globalization of labor is identified as the other important process behind this phenomenon. “It is a fact that, basically, economic factors might have led to the rise of protectionist populism however, this does not bring in to question in any way the fact that many cultural factors might have played an important role in this development,” underlined Runje.

Branko Milanović, in his work “Global Inequality of Income: Major Trends and their Implications”, points out that the most important moment of the last 25 years in the global economy can be found in the fact that the “global middle class” has risen while the middle class in the West has lost ground. Milanović describes the term “global middle class” as the citizens of former second and third world countries, who have, since the end of the Cold War, joined the global labor market. The opening up of Eastern European, Russian as well as Chinese labor markets significantly increased the availability of cheap labor. Through numerous free trade agreements, capital which was highly mobile, was able to integrate itself with labor which was very cheap. This constellation of forces also destroyed a lot of the bargaining power formerly held by labor unions in the West. According to Milanović, such developments drove the western working class towards embracing protectionist populism and nativism.

Runje urges the link between populist parties and protectionist rhetoric is clear. He wrote that “as Loch and Norocel, in their analysis of European right-wing populist parties point out: While these parties had traditionally mobilized their voters around cultural issues, they have, with the recent economic developments, increasingly emphasized issues linked to economic protectionism and social security, thereby becoming attractive alternatives for an electorate suffering from genuine social downward mobility or fear of it. From this it can be concluded that globalization, free trade and cheap foreign labor are strongly present as themes within populist rhetoric in Europe.”

To his article, the rise of protectionist populism as a phenomenon, which links populist parties, protectionist rhetoric and popular support, was strongly influenced by economic forces. “These were primarily long-term trends initiated by the interaction between mobile capital and cheap labor on a global scale. The rhetoric, which employed by contemporary populist parties in Europe, was found to rely heavily on the rejection of free trade agreements, globalization as well as to draw its legitimacy from the ‘forgotten white working class,’” Runje says.

According to an article written by Jeroen van der Waal and Willem de Koster, there are three potential explanations of support for protectionism among populist constituencies:

Van der Waal, Jeroen and Willem de Koster; ‘Populism and Support for Protectionism: The Relevance of Opposition to Trade Openness for Leftist and Rightist Populist Voting in the Netherlands’ Political Studies66(3): 560-576.