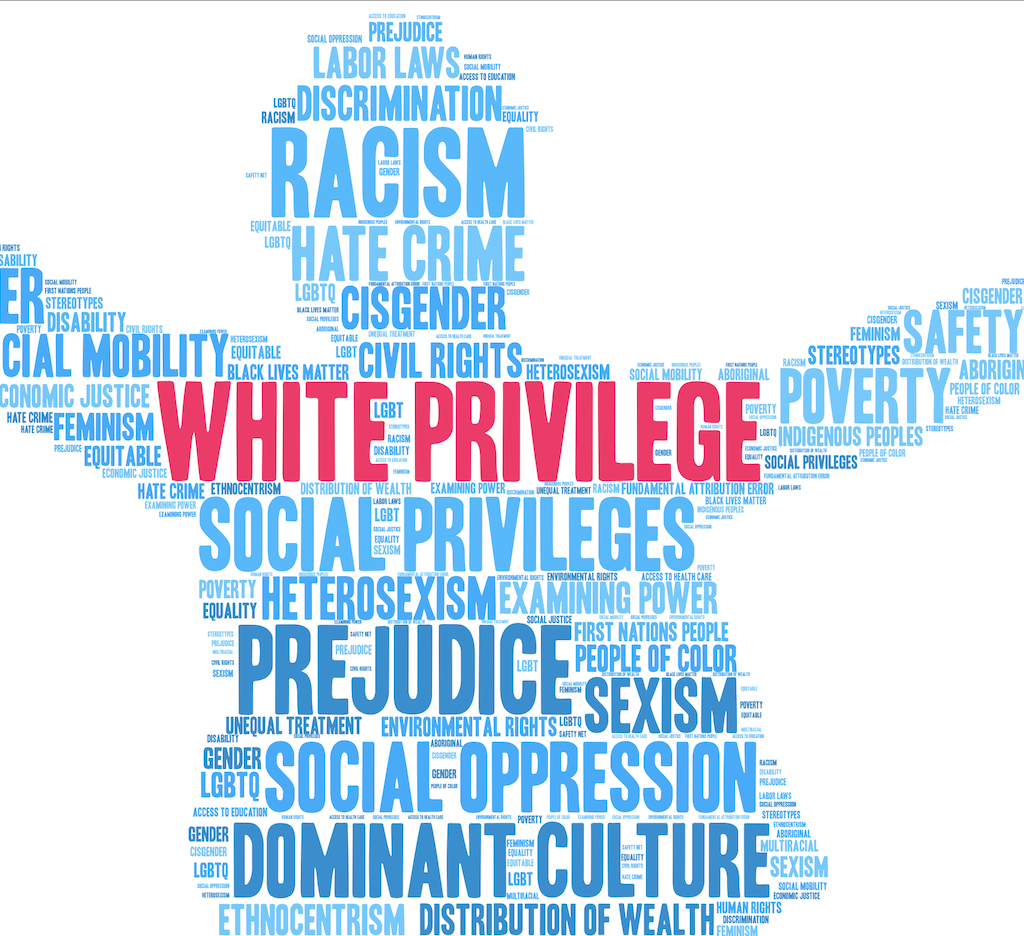 Ethnocentrism is a major factor in the divisions among members of different ethnicities, races, and religious groups. It’s the belief that one’s ethnic group is superior to another. Ethnocentric individuals believe they are better than other individuals for reasons based solely on their heritage. Clearly, this practice relates to problems of both racism and prejudice. Ethnocentrism is especially used in social sciences and anthropology to describe the act of judging another culture and believing that the values and standards of one’s own culture are superior – especially with regard to language, behavior, customs, and religion. These aspects or categories are distinctions that define each ethnicity’s unique cultural identity.

The concept of ethnocentrism is usually seen as an attitude accompanied by negative feelings and beliefs held in relation toward different ethnic groups. People try to enhance their own social status by devaluating certain marginal outgroups in society. Such unilateral worldviews may relieve the individual’s sense of disempowerment, but they can have severe consequences for social cohesion. In his 1906 book, Folkways, American sociologist William G. Sumner describes ethnocentrism as “the technical name for the view of things in which one’s own group is the center of everything, and all others are scaled and rated with reference to it.” He further characterized ethnocentrism as often leading to pride, vanity, the belief in one’s own group’s superiority, and contempt for outsiders.

Over time, ethnocentrism developed alongside the progression of social understandings by people such as social theorist, Theodore W. Adorno. In Adorno’s The Authoritarian Personality, he and his colleagues of the Frankfurt School established a broader definition of the term as a result of “in group-out group differentiation”, stating that ethnocentrism “combines a positive attitude toward one’s own ethnic/cultural group (the in-group) with a negative attitude toward the other ethnic/cultural group (the out-group)”. Both of these juxtaposing attitudes are also a result of a process known as social identification and social counter-identification.

According to an article by Wolfgang Aschauer, the current trajectory of the EU toward increasing transnational exchange is widely seen as a barrier to maintaining cultural homogeneity, protecting national interests, and guaranteeing social order. It is particularly right-wing populists who benefit by utilizing a “hard” Eurosceptic view to justify their anti-immigrant positions. People tend to embrace right-wing ideology because “it serves to reduce fear, anxiety, and uncertainty; to avoid change, disruption, and ambiguity; and to explain, order, and justify inequality among groups.” We can therefore assert the presence of a rise in ethnocentrism in Europe, which can be described as a resistance to cultural diversity and an acceptance of inequality. It is assumed that this ethnocentric attitude is mainly found within societal groups who feel left behind in society and who are characterized by a lack of social integration or hold widespread views of a societal malaise.

PEW Research Center survey data suggests that ethnocentrism plays an essential role in wave of populist views. About six-in-ten (61 percent) AfD supporters in Germany, a majority (56 percent) of National Front backers in France and nearly half (47 percent) of Party for Freedom (PVV) adherents in the Netherlands say their people’s culture is “superior to others.” This sense of national cultural pre-eminence is far less prevalent among the rest of the publics in their countries.

According to an article by Davide Vittori, it is certainly true that populism may act to reinforce nationalism and ethnocentrism: the insistence on the separation between “us” and the “Other” that was detected in analyzing populism is an opportunity that extreme right-wing populists exploit to strengthen their message against the inclusion of the minorities. Populism, thus, may reinforce an exclusionary ideology and consequently extreme right-wing populists could experience a kind of “marriage of convenience” with nationalism or ethnocentrism.