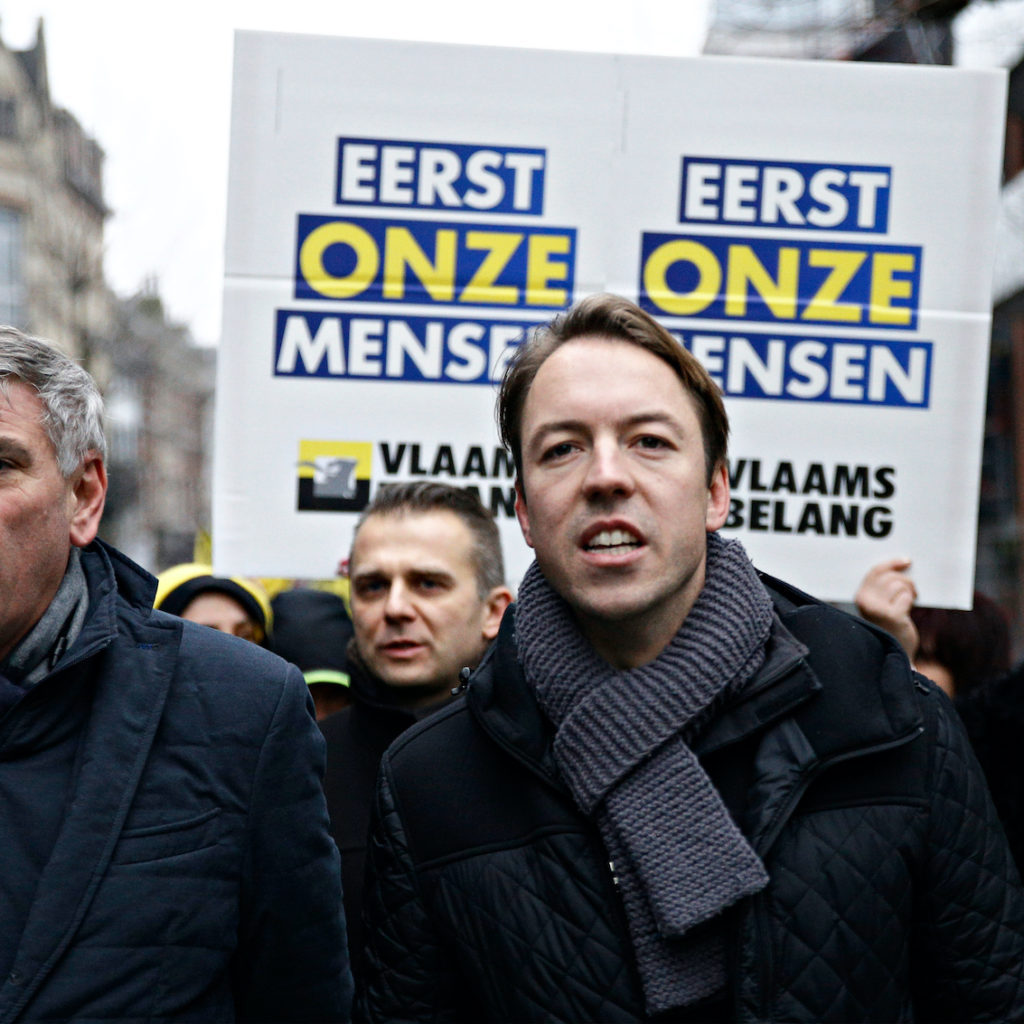 A common definition of separatism is that it is the advocacy of a state of cultural, ethnic, tribal, religious, racial, governmental or gender separation from the larger group. While it often refers to full political secession, separatist groups may seek nothing more than greater autonomy. There is some academic debate about this definition, and in particular how it relates to secessionism, as has been discussed online.

Separatist groups practice a form of identity politics, or political activity and theorizing founded in the shared experiences of injustice visited upon members of certain social groups. Such groups believe attempts at integration with dominant groups compromise their identity and ability to pursue greater self-determination. However, economic and political factors usually are critical in creating strong separatist movements as opposed to less ambitious identity movements.

Groups may have one or more motivations for separation, including: i) Emotional resentment and hatred of rival communities. ii) Protection from genocide and ethnic cleansing. iii) Resistance by victims of oppression, including denigration of their language, culture or religion. iv) Influence and propaganda by those inside and outside the region who hope to gain politically from intergroup conflict and hatred. v) Economic and political dominance of one group that does not share power and privilege in an egalitarian fashion. vi) Economic motivations: seeking to end economic exploitation by more powerful group or, conversely, to escape economic redistribution from a richer to a poorer group. vii) Preservation of threatened religious, language or other cultural tradition. viii) Destabilization from one separatist movement giving rise to others. ix) Geopolitical power vacuum from breakup of larger states or empires. x) Continuing fragmentation as more and more states break up. xi) Feeling that the perceived nation was added to the larger state by illegitimate means. xii) The perception that the state can no longer support one’s own group or has betrayed their interests. xiii) Opposition to political decisions.

As an example, according to an article by Jim Brunsden, the issue of right-wing populism in Belgium’s Flanders is outlining the genesis of the current political situation, and subsequently explaining the two dominant political positions held by the Vlaams Blok (Vlaams Belang, VB). To the study of Patrick de Vos, they are separatist nationalism and authoritarian xenophobic populism, as they were articulated in Party manifestos, such as Immigration: ‘the Time Bomb Is Ticking!’, the 1999 electoral platform ‘Masters in Our House’, and the current summary ‘A Future for Flanders’.

P. V. Oskolkov wrote in an article that Flemish separatism is now an inherent part of the right-wing populist party programs: of the VB as an independence appeal, and of the New Flemish Alliance program as a call for further state reforming, aiming at the creation of a confederative system. According to Oskolkov, a number of Flanders independence plans’ authors posit that it is not Flanders that should quit the federation, but Belgium should officially disintegrate into two parts. He said the separatists usually see the EU as an institutional barrier; however, its role is acknowledged in the strengthening of regions’ position in the entire Europe. “The Belgian federation is in a certain ‘break-even point’ that can be distorted by the right-wing populist parties,” wrote the sacholar.

Similarly, for many years, according to a report penned by Tamás Boros and Gergely Laki, Italy’s right-wing populist Northern League as it was known then had been a minor political player in the country with separatist ambitions for the Northern part of Italy. However, its current leader, Matteo Salvini has successfully rebranded the party since he took over the leadership in 2013.