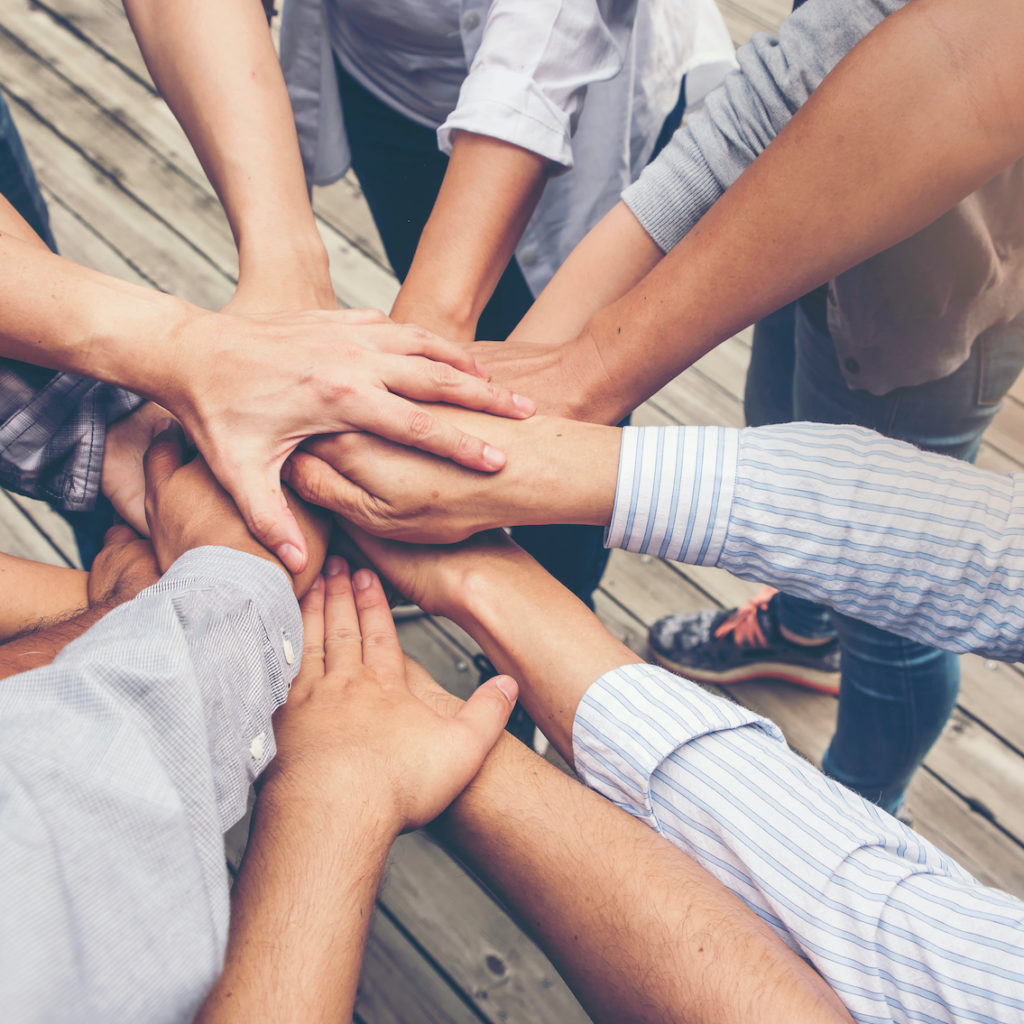 Corporatism is a political ideology which advocates the organization of society by corporate groups, such as agricultural, labour, military, scientific, or guild associations on the basis of their common interests. The term is derived from the Latin corpus, or “human body”. The hypothesis that society will reach a peak of harmonious functioning when each of its divisions efficiently performs its designated function, such as a body’s organs individually contributing its general health and functionality, lies at the center of corporatist theory.

Corporatist ideas have been expressed since Ancient Greek and Roman societies, with integration into Catholic social teaching and Christian democratic political parties. They have been paired by various advocates and implemented in various societies with a wide variety of political systems, including authoritarianism, absolutism, fascism, liberalism, socialism and populism. Corporatism may also refer to economic tripartism involving negotiations between labor and business interest groups and the government to establish economic policy. This is sometimes also referred to as neo-corporatism or social democratic corporatism.

According to an article by Manochehr Dorraj, corporatists, like populists, believe that corporatism constitutes a third path of development, a non-Marxist and non-capitalist path unique to Latin America and stemming from its social history and political culture. Like populism, this claim on authenticity lends corporatism a nationalist appeal vis-à-vis ‘alien ideologies.’ As the national ideology of social solidarity, purporting to be averse to unbridled capitalist individualism and Marxist class conflict, it can be effectively used for mass mobilization, thus making multi-class coalitions possible.

“Urbanization, industrialization and the incapacity of the established institutions to respond to the demand of the masses for increased participation generate a political crisis. As modernization engendered social fragmentation and anomie, the corporatist idea of an organic society in which political alienation and social isolation are resolved became increasingly morally appealing as well,” says Dorraj.

“Corporatist states are often strong, activist and interventionist in economic and social life as well as in inter-group interest mediation,” argues Dorraj and adds that “They attempt to forge partnership between state, business and labor with the state playing the overarching role of setting the direction, control and the agenda. The hierarchical nature of corporatist states renders them as the ultimate judge and arbiter in interest articulation and mediation. They do so by building institutions and mass organizations that are ‘incorporated’ into the state.”

Dorraj also writes that by putting their supporters in charge of them, these organizations are often hollowed out and tightly controlled, no longer functioning as representative democratic institutions that they were once advertised. In the name of preservation of national interest and social partnership, corporatist regimes justify their intrusion in cultural and political realms of life that under pluralist states, for the most part, is left untouched and unregulated.

The attempt to create a populist-corporatist state in the Middle East and North Africa (MENA) region was, according to Dorraj, a by-product of two interrelated and interacting phenomena: i) It was a response to social decay and fragmentation and the ensuing sense of moral malaise that engulfed the MENA societies in the post-colonial and post-modern era. ii) Its authoritarian character was the manifestation of the region’s history of patrimonialism and political absolutism, buttressed by a lack of Islamic reformation.

“Whereas,” says Dorraj, “the first factor rendered populism salient as a political and moral project, thus explaining its popularity, the second one exposed its limitations to make ‘the rule of the people’ truly democratic. Whereas some Latin American populist regimes had a democratic streak, in the MENA region, as his case studies reveal, populist regimes are decidedly authoritarian.”

According to his article, its authoritarian bent not withstanding populist ideology enhanced the task of mass mobilization, allowing the fragile new revolutionary regimes to protect themselves against colonial intrusion and pressure with a thick layer of mass support. “Hence,” he notes, “the corporatist structure of the state assimilated the newly energized social forces into the political system and facilitated its consolidation of power.”

“The nationalist thrust of these populist revolutions enhanced the corporatist task of molding national unity in face of internal and external threats. With its emphasis on the sanctity of the unity of the Umma (Muslim community), overtly or covertly, Islamic ideology was employed by the secular and the religious leaders alike, in the elusive pursuit of the corporatist ideal: the creation of an ‘organic’ and ‘holistic’ society,” says Dorraj and adds that “Corporatism and populism also provided an alternative to the ideological challenge of liberal democracy and communism, thus legitimizing the new elites’ claim on authenticity.”