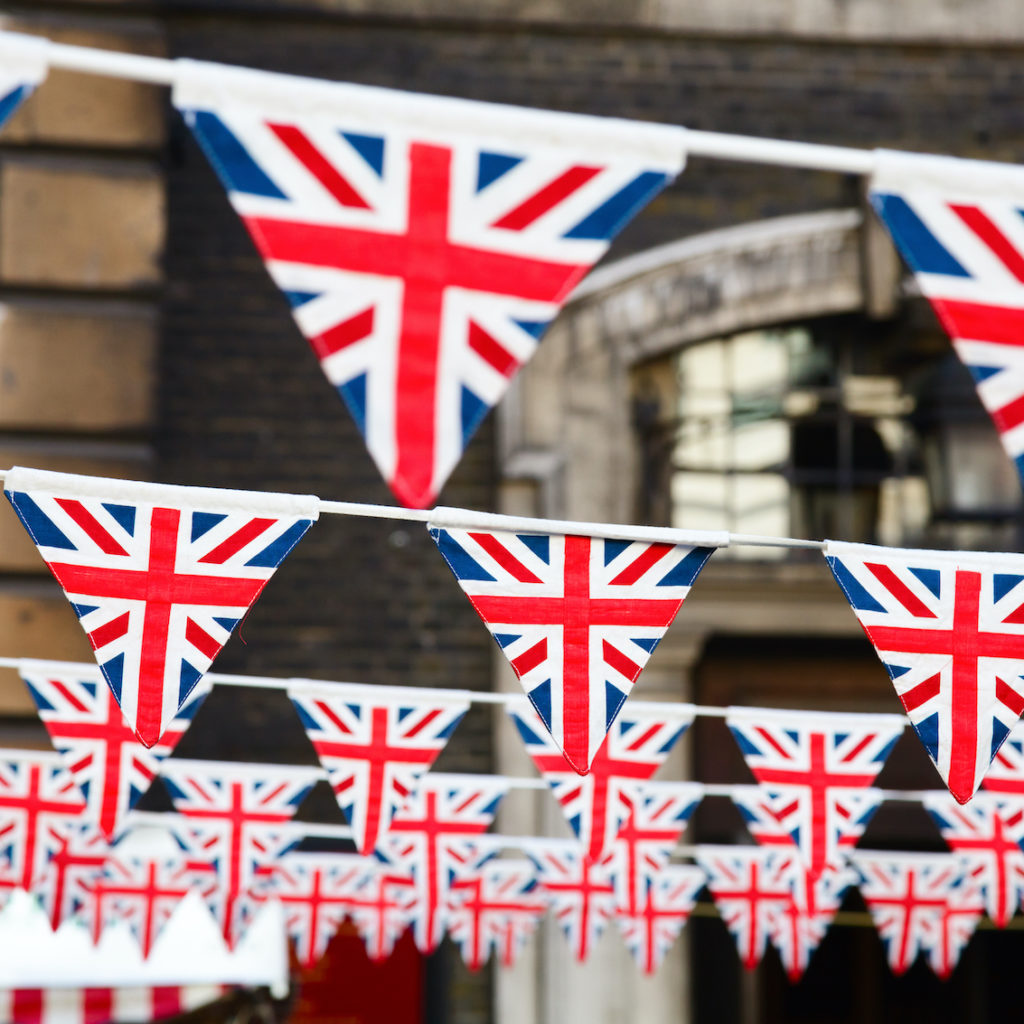 ‘The heartland’ in populist usage is different than ‘the heartland’ which was conceptualized by geo-strategist Halford John Mackinder in his article “The Geographical Pivot of History” submitted in 1904 to the Royal Geographical Society. According to Mackinder’s heartland theory, the Earth’s land surface was divisible into: i) The World-Island, comprising the interlinked continents of Europe, Asia, and Africa (Afro-Eurasia). This was the largest, most populous, and richest of all possible land combinations. ii) The offshore islands, including the British Isles and the islands of Japan. iii) The outlying islands, including the continents of North America, South America, and Australia.

Mackinder argued that ‘the heartland’ lay at the center of the world island, stretching from the Volga to the Yangtze and from the Himalayas to the Arctic. Mackinder’s heartland was the area then ruled by the Russian Empire and after that by the Soviet Union, minus the Kamchatka Peninsula region, which is located in the easternmost part of Russia, near the Aleutian Islands and Kurile islands.

According to an article by Luke March, the concept of an idealized ‘heartland’ is a central component of populist ideology. The left-populists present an idealized version of a social democratic society before it began to ‘rot’ under the influence of 20 years of neo-liberalism and betrayal by “mainstream” social-democratic parties.

The political scientist Paul Taggart proposed the term ‘the heartland’ to better reflect what populists often mean in their rhetoric. According to Taggart, ‘the heartland’ was the place “in which, in the populist imagination, a virtuous and unified population resides.” This ‘heartland’ is can vary between populists, even within the same country. For instance, in Britain, the center-right Conservative Party conceived of “Middle England” as its heartland, while the far-right British National Party conceived of the “native British people” as its heartland. As Taggart has implicitly suggested with his concept of ‘the heartland’, despite also referring to “the empty heart of populism”, the concept of the people refers to “an idealized conception of the community.”

“Populism always draws on an implicit or explicit heartland – a version of the past that celebrates a hypothetical, uncomplicated and non-political territory of the imagination. From the imagination of this ‘place’, it tends to draw its values. And, it is from this territory that it draws its own vision of its natural constituency – unified, diligent and ordinary,” writes Taggart in another article. Redefining populism means understanding that there is nothing in appeals to ‘the people’ that is inherently populist, argues Taggarts and, however, adds that “Implying a retrospectively constructed ‘heartland’ with occupants who are referred to as the people is a different matter.”

On the other hand, while much of the literature argues that populism is a phenomenon of (social) crises, Mudde says, with respect to the recent ‘populist movement’, the alleged crisis is the result of the transformation to a post-industrial society, as well as the inadequate way in which social democracy has tried to deal with it. “Perhaps crisis is too harsh a term, but the populist heartland becomes active only when there are special circumstances: most notably, the combination of persisting political resentment, a (perceived) serious challenge to ‘our way of life’, and the presence of an attractive populist leader. However, what sets the populist heartland apart from other protest-prone groups is their reactiveness; they generally have to be mobilized by a populist actor, rather than taking the initiative themselves,” explains Mudde.

According to him the fundamental difference between the old populists and the current populist Zeitgeist can best be illustrated by the heartland, i.e. the interpretation of the people, that the populists refer to. “The populism of the New Left referred to an active, self-confident, well-educated, progressive people. In sharp contrast, the current populism is the rebellion of the ‘silent majority’. The heartland of populists like Berlusconi or Haider is the hard-working, slightly conservative, law-abiding citizen, who, in silence but with growing anger, sees his world being ‘perverted’ by progressives, criminals, and aliens,” Mudde says.

Mudde argues that the current heartland of the populists does support democracy, but they do not want to be bothered with politics all the time. True, they want to be heard in the case of fundamental decisions, but first and foremost they want leadership. They want politicians who know (rather than ‘listen to’) the people, and who make their wishes come true: “The heartland of contemporary populism is thus focused primarily on the output and not on the input of democracy.”

Matthew Lockwood also combines populism with nationalism and authoritarianism, in an article, in line with Mudde’s definition of populist radical right parties. As one assesses how nationalism and populism interact, and in turn affect parties’ and individuals’ attitudes and behavior, the core difference could be realized between left- and right-wing populist actors concerns their conceptualization of ‘the pure people’ and ‘the corrupt elite’. Meanwhile, according to an article by Robert Huber, this can be illustrated by describing their reference in their narrative to a utopian heartland, which represents an idealized world before corruption by the elite. “Populist parties of different ideological character construct different heartlands; right-wing populist parties include a strong cultural and nativist aspect. However, this element is entirely lacking in the discourse of left-wing populist parties, which tend to define their heartland economically,” he says.

According to a working paper collectively written by numerous scholars, as the heartland can be different for every special case of populism, it can serve as a tool to determine how each populist connects to the people and the basis for the populist’s commitment to the people. Given these many possible interpretations of the people or the heartland, it seems impossible to find a sole definition of the term. Rather, ’the people’ can mean different things to different populists in different circumstances.

However, the working paper argues that people-centrism means that the populist claim for unrestricted popular sovereignty is closely connected to specific understandings and valorization of the people. But, not all members of society are part of the people. Some groups that have separate interests are excluded from the people. Exclusion means that out‐groups are defined as being outside the idealized vision of society — the romanticized ‘heartland’ in the populists’ mind — where not everyone has a place.

Gruber, Oliver and Bale Tim (2014) And it’s good night Vienna. How (not) to deal with the populist radical right: The Conservatives, UKIP and some lessons from the heartland. British Politics, 9, pp. 237–254.