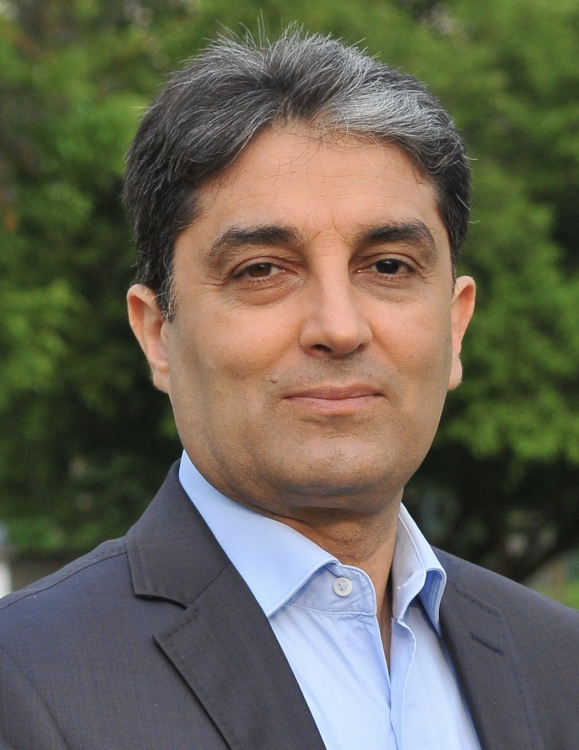 Selcuk Gultasli is the chairperson of ECPS’s executive board. Mr. Gultasli is responsible for the operations of both the ECPS’s academic group and administrative staff. Mr. Gultasli was previously the Brussels Bureau Chief of Zaman daily until the newspaper was confiscated by the Turkish government on March 4, 2016. He is interested in EU policy, especially expansion, and has written extensively on the EU and the potential expansion process. He also studies Turkish accession to the EU, human rights, rule of law, liberal democracy, Turkish-Kurdish relations, and the history of Armenian-Turkish relations.

Mr. Gultasli graduated from Bogaziçi University in 1991; he continued his studies at Middle East Technical University, taking his M.A. with a thesis on the comparison of Turkish dailies vis-a-vis EU membership discussions. He obtained another M.A. degree from Catholic Leuven University; he wrote his thesis on the comparison of English and French secularism. Concerned about the rise of illiberal democracies in many democratic countries, Gultasli thinks it is of the utmost importance to study the rise of populism and populist leaders. 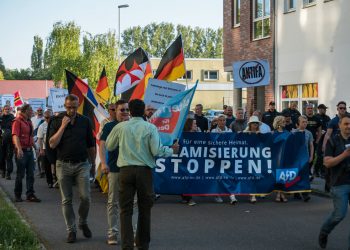